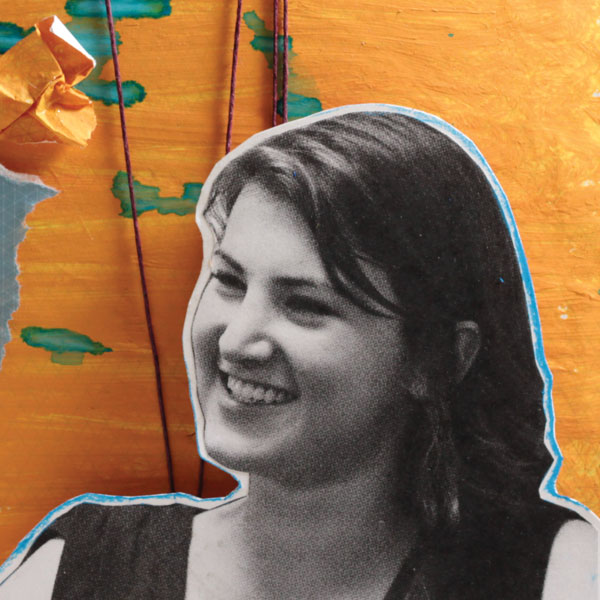 “There's all this space between nothing and something, and you just need to do anything in between. It only has to be good enough.”

My road in life has been direct.
Was studying social anthropology at Harvard University.
Met her co-founder Jessica Matthews in an undergrad art / engineering class.
They collaborated on a group project that became Uncharted Play.
They created a soccer ball that harnesses kinetic energy and converts it into power.
Can power lights for children in third-world countries who don't have access to electricity, hoping to expand to small refrigerators for safer food storage.
Harvard gave them a small grant to continue their work, build models, test them in South Africa.
Both women were accepted to Harvard Business School but have deferred to keep working on this project.
Advises students to pick intellectual pursuits based on what interests them, not based on what their parents or society thinks they should study.
Keep following my journey

I co-invented the "Soccket" and coordinate financial, operational, legal, and staffing strategies for the company. 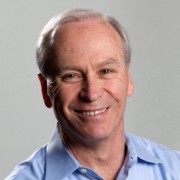 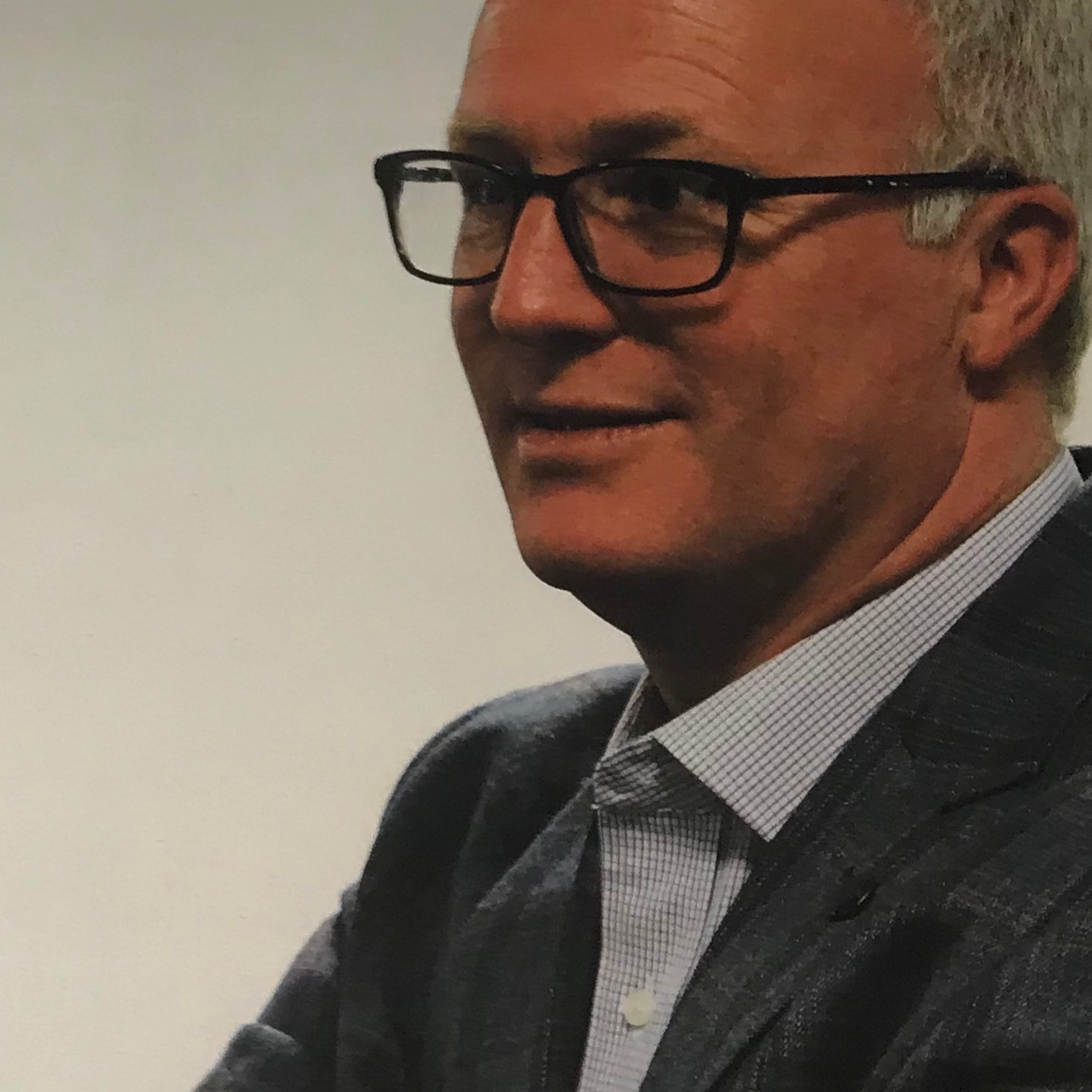 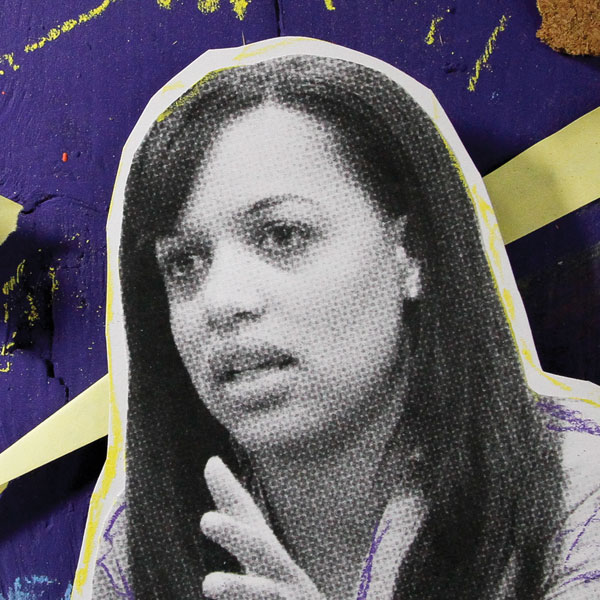 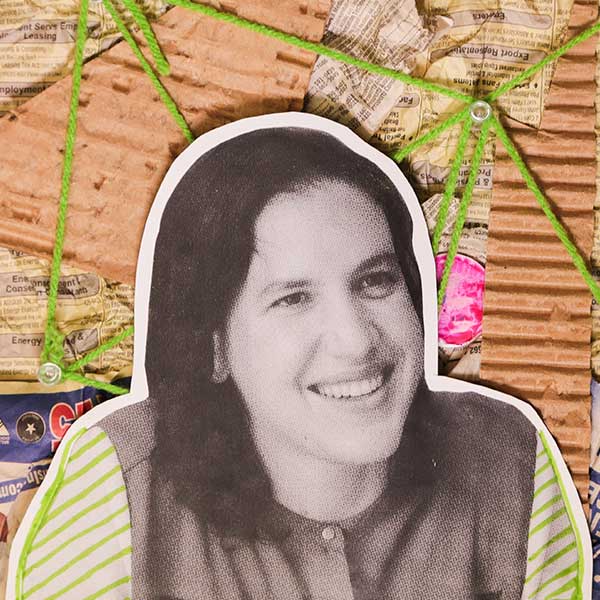