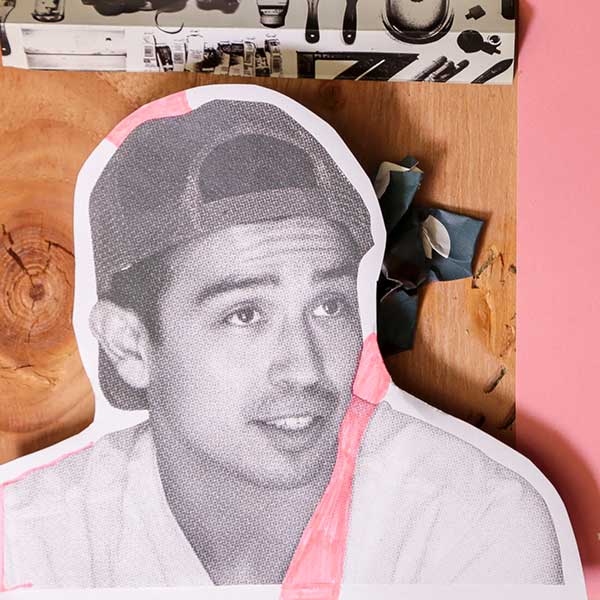 "Rise: A Soldier, a Dream, and a Promise Kept"

“I hate categorizing it as ‘military life’ vs. ‘civilian life’—it’s life. Everybody has different roads and avenues—it’s life.”

My road in life has been direct.
When his dad suddenly passed away after his high school graduation, he realized his life was directionless—within two weeks, he’d visited a military recruiter and signed up for the Army.
He was sent to Iraq almost immediately; ended up serving two tours of active duty, one in Iraq, one in Afghanistan.
While in Afghanistan, he fought in the Battle of Kamdesh, one of the bloodiest battles of the war; he was injured and lost several of his friends.
After receiving the Purple Heart and Bronze Star Medal with Valor Device, he was honorably discharged from the military.
He went through a period of deep depression, then eventually realized that the best way to honor the lives of the friends he’d lost was by living out his own dreams.
His biggest dream was always to play professional football, so he trained as hard as he could for a year, then spent his last dollar on a recruitment video.
Clemson University took notice of the video after it went viral and signed him as a walk-on player; he won several bowl games with the school, then briefly played for the St. Louis Rams.
Recently sold the film rights to his autobiography, "Rise: A Soldier, a Dream, and a Promise Kept", which was also featured on the New York Times’ best-selling sports books list.

Four days after I graduated high school, my dad passed away. I had a lot of close calls in Iraq, lost 12 friends in my unit total. 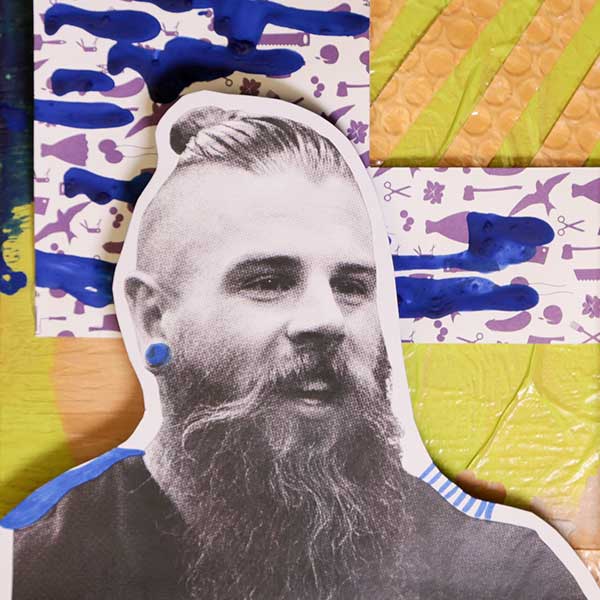 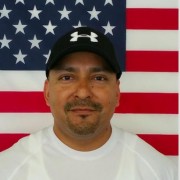