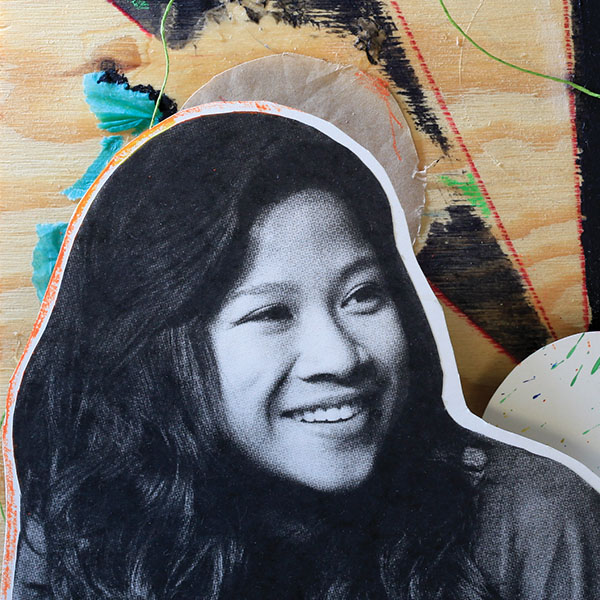 “Like anything else in life, it's a huge roller coaster ride-there'll be high times, low times, happy times, sad times, and you just have to hang on.”

My road in life has been direct.
She grew up on a small island east of Malaysia; her father was an energy consultant, and she felt pressured to become a lawyer.
Around age 16, she was trying to find a self-identity; she got really into music and started writing her own songs and poetry.
Once she had a small repertoire of songs, her friend got her a gig opening for a big local band.
Another friend told her he'd help her out if she sent him an MP3 of her music; she didn't know how to only record sound, so she filmed a video.
She put it up on YouTube so that he could see it; when she saw it getting views and comments, she was motivated to post more.
One of her videos, "No Christmas for Me," was featured on the YouTube homepage on her 22nd birthday.
Suddenly, she had calls and emails flooding her inboxes; the craziest one was a letter of interest from the manager of the White Stripes.
Says every life is a roller coaster ride; there will be low times, but if you just keep hanging on, you'll get through to the high times.
Keep following my journey

The finale of Season 7 finds the team seeing the sights of New York City before interviewing singer-songwriter Zee Avi, as she relates her road from YouTube posting to successful recording artist. Their final interview is with Nathan Vincent, crochet artist. The team reflects on the places that they visited and what they learned on the road. 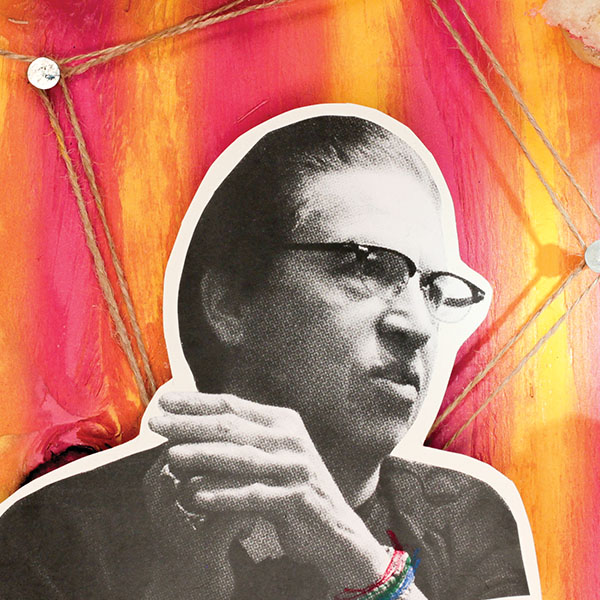 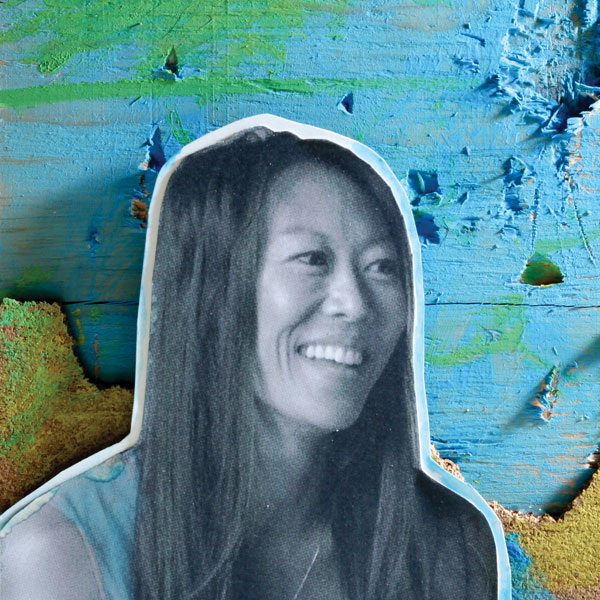