“It's really about finding a passion and working for something...You want to find an avocation, not a vocation.”

My road in life has been direct.
Jokes that he's the founder of the "career-of-the-month" club-he's taught school, he'd done urban planning, he's sold seeds door to door, etc.
Went to Georgetown University and studied foreign service; he thought he'd work at the U.N. someday.
While studying abroad, he got interested in computer mapping and information systems; came back and did his master's degree in that.
One day, he saw a tiny listing on the University of Washington's job board-Microsoft was looking for a digital cartographer, which was right up his alley.
While at Microsoft, he met his co-founder Richard Tait; they knew they wanted to collaborate on a project, but they were at a loss for ideas.
Out of the blue, Richard called him and said, "Let's make a board game"; Whit replied, "You can tell my father I'm leaving Microsoft for a board game."
They knew nothing about the game industry, but they were passionate about this specific game, which gave every player a chance to shine.
They struggled to sell the game until an epiphany in a Starbucks pointed them towards their demographic; after Starbucks got on board, Cranium took off.
Keep following my journey

I created a new board-game where everyone gets to have heroic moments.

Continuing in Seattle, the Roadtrip Nation team has the opportunity to interview Whit Alexander, the co-founder of the board game Cranium. Later in St Louis, they interview Steve Schankman, the founder of Contemporary Productions. The next stop on the road is Chicago and the Busy Beaver Button Co. to interview founder Christen Carter. They also interview Katrina Markoff, founder of Vosges Haut-Chocolate. 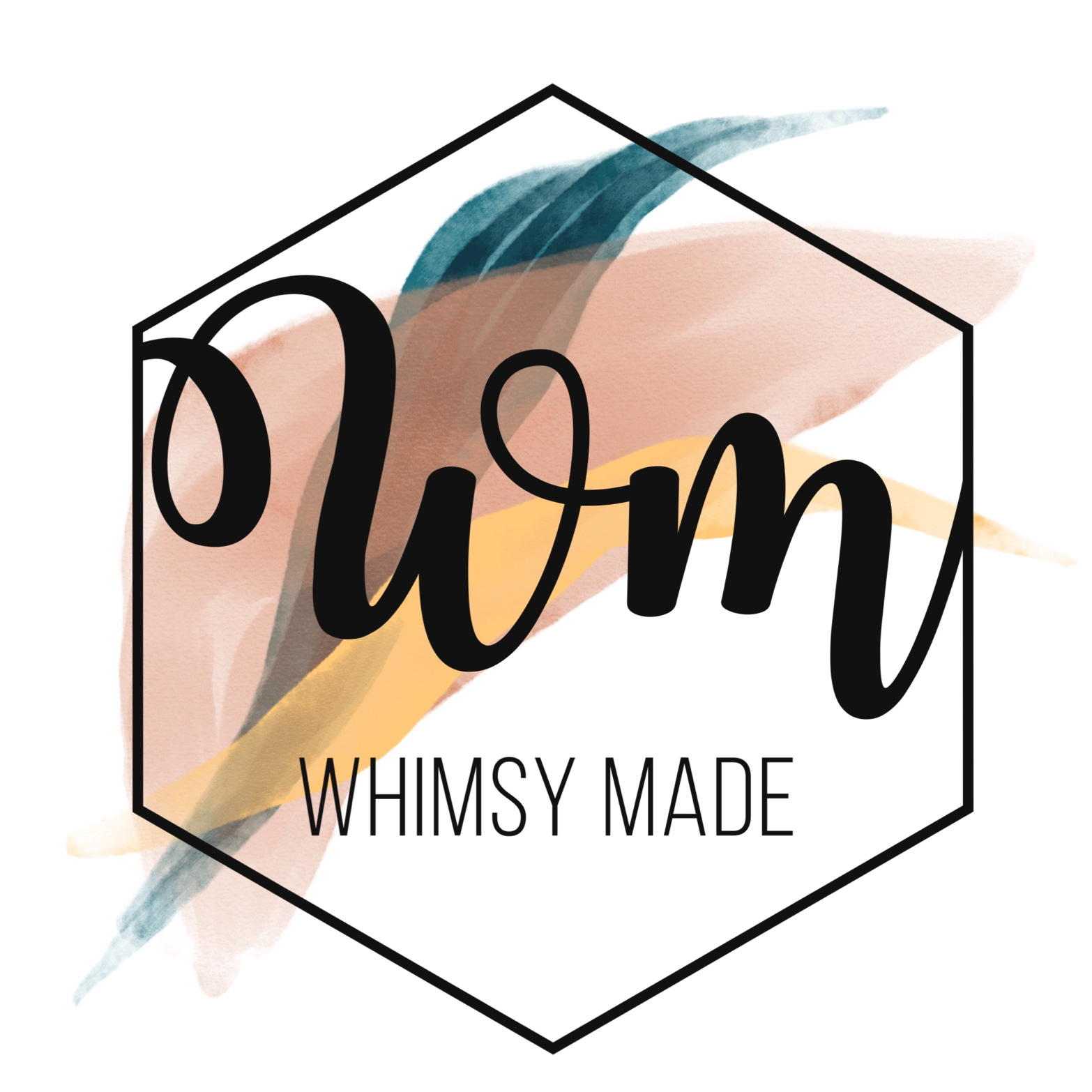