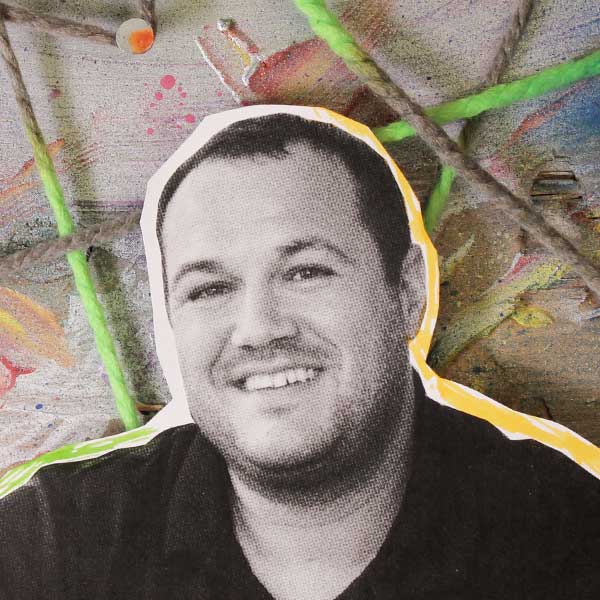 “With our conditions come great gifts, like drive and care and empathy and dedication. We know how hard everything is, but we also know how to look at the positives.”

My road in life took a while to figure out.
Says dyspraxia is “like a modem where all of the lights are blinking green except for ‘connectivity’”; his intelligence isn’t impacted, but his response time is slowed.
As a child, he had good and bad days with his dyspraxia; since his teachers saw him doing fine one day and poorly another, they assumed he was being defiant or lazy.
Not knowing where to place him or how to work with him, his teachers separated him from the other students; this only exacerbated his social anxiety.
While he was working at a summer camp at age 18, he met kids from Australia and the U.K. who completely understood his struggles.
He realized that although dyspraxia wasn’t well-known in the U.S., other countries had well-established support groups and foundations for dyspraxia.
In order to better understand his condition, he decided to travel to the U.K. and visit some of the top experts in the field.
When he moved back to the U.S., he knew he had to bring his insights home with him; he didn’t want more American kids to go through what he went through.
Says it’s been a long, uphill battle to promote awareness of the disorder, but it’s worth it knowing that he’s positively impacted the lives of kids like him.
Keep following my journey

I educate, inform, inspire and provide in-depth insight for those living with DCD and Dyspraxia.

As the director of a nonprofit, I spend my time raising awareness of dyspraxia so that other children and their families don’t have to endure the things I did. I occasionally give lectures and write articles for other organizations such as Understood and DOE Special Education Programmes and Services. I personally provide Webinars and advocate in schools and places of work for support placement in the workforce and within schools for IEP and 504 supports.

Get informed. Learn as much as you can about whatever learning disorder you or someone you know has so you can be fully informed. Connect with experts, network with others, and create a community.

Early intervention is so vital. If you suspect you or someone you know has a learning disability, figure out what therapies work best and then use the unique gifts that it gives you to push forward. That determination and your ability to look at things differently are your strengths.

Getting through school was really difficult, not just from a learning standpoint, but also socialization. I had teachers bully me just as bad as kids, saying that I wasn't trying or that I was being defiant. This caused a lot of anxiety and depression issues as I got older. It took a really long time before I was able to get the support I needed and understood more about my disorder so that I could manage it better.

I have dyspraxia, a neurological disorder that impacts my ability to plan and process motor tasks.

I am a recovering alcoholic. I haven't had a drink in 8 years. I used to use alcohol to cope and manage the suicidal thoughts, anxiety, and frustrations caused by my condition. 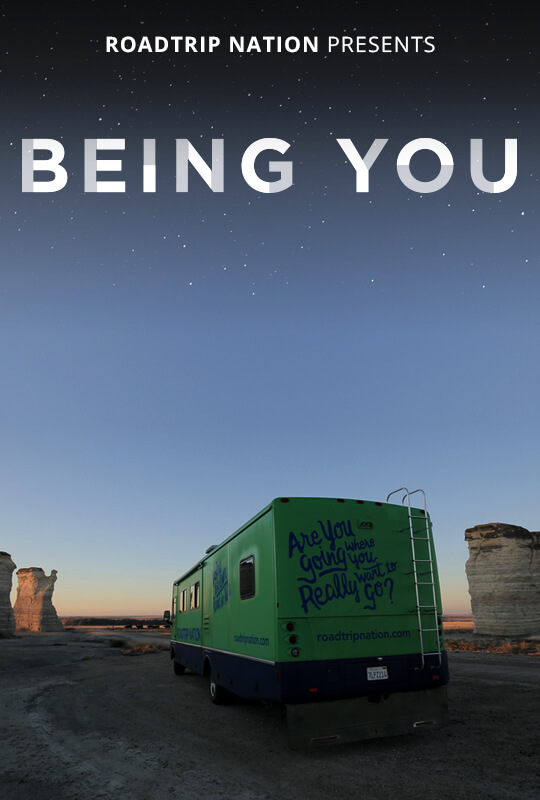