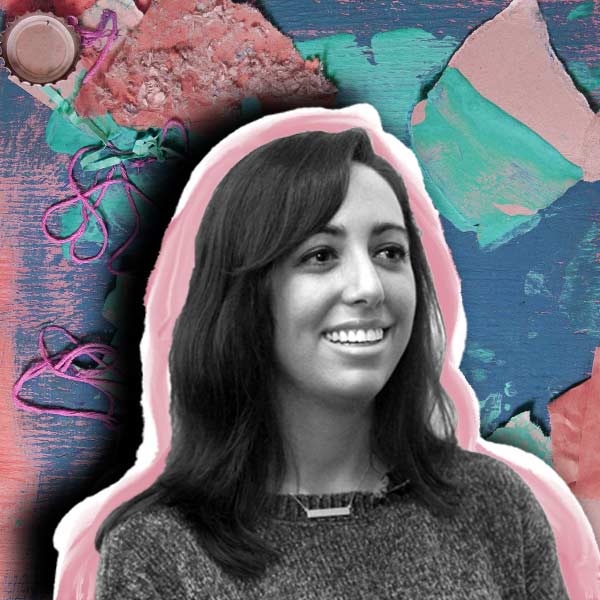 My road in life has been direct.
Grew up in Virginia.
Attended Old Dominion University, where she earned her degree in journalism.
As a student, she wrote for the college paper, Mace & Crown, as the entertainment editor; she got to go to concerts and music festivals to interview bands.
Eventually, she worked her way up to become Editor & Chief of the Mace & Crown.
After graduation, she decided to move to New York City.
Attended The City University of New York where she received her master’s degree in journalism.
Got the opportunity to intern for the New York Daily News where she reported, researched and wrote various articles for the Bronx Bureau.
She now works as an Associate Producer for MSNBC where she has worked on shows such as "The Rachel Maddow Show," "Meet the Press Daily," and, most recently, "The Beat with Ari Melber."
Keep following my journey

I edit video, pitch, and produce segments for "The Beat with Ari Melber" on MSNBC.

My typical day involves sourcing and editing video, pitching and producing segments for "The Beat with Ari Melber." I manage other editors on staff to be sure everything makes it to air every night. I also produce packages.

If you are interested in journalism, start writing and hone that skill. Write for your school paper or intern for a newspaper. Intern as much as you can in order to figure out what area of journalism that you like.

Starting out as a production assistant, I was doing a little bit of everything from writing to editing video. My schedule was crazy and I had developed a lot of anxiety because I just felt like I wasn't doing it well enough. My boss at the time mentioned that this might not be the right place for me. Instead of taking this negatively, it lit a fire in me and motivated me to make this all work out.

Before I moved to New York City, I had always lived at home with my family. Not only was it a hard transtion moving to a new state, but living on my own for the first time in a big city was terrifying.

When you work in journalism you can sometimes have a crazy schedule. I started out working in overnight breaking news, which means I worked midnight to 8am on the weekends. News is 24 hours so you always have to be there and ready to go.

After grad school, I didn't have a job and was burning through my savings. I was faced with the possibility of having to move back in with my parents. Luckily, I started freelancing in order to make ends meet and worked my way out of debt. 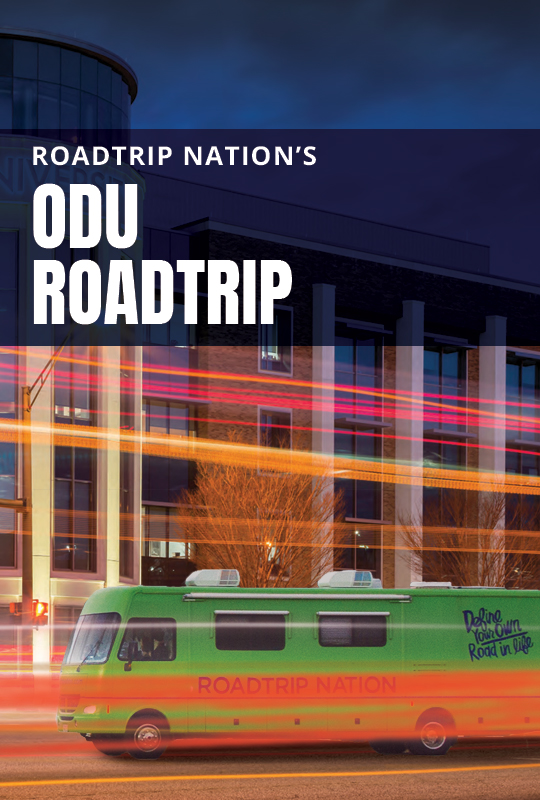