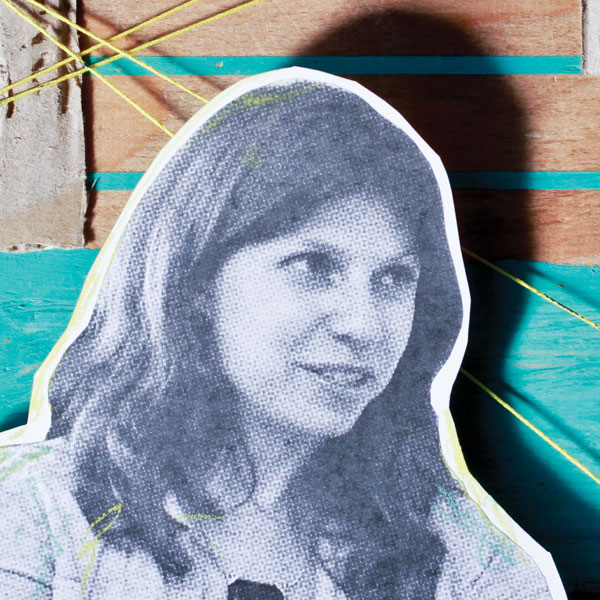 “If I never get to the finish line, if I'm poor, if I don't have a family as a result, if I give up everything else I want, what one thing is still going to be worth having done?”

My road in life has been direct.
From a very young age, she was acutely aware of how short life was.
Realized that if she became an actress, she'd get to experience all kinds of careers in one lifetime.
Then, in tenth grade, she fell in love with biology; between science and the arts, she felt like she could study anything.
When it came down to it, she knew that filmmaking was her first choice; she loves it because she can tell any story in any field.
But she also made herself go through her Ph.D. studies in science because she never wanted to regret choosing one over the other.
She went to Harvard and did her Ph.D. in biophysics and biochemistry, and while she was writing her dissertation, she shot her first film.
Recently, she made a romantic comedy film called Losing Control about a young female scientist; felt that finally combined all her passions.
Says you have to ask yourself if there's one thing you'd be willing to give everything else up for, and if there is, you have to go after it.
Keep following my journey

I'm a filmmaker and producer making films rooted in science, working to bridge the gap between art and science. 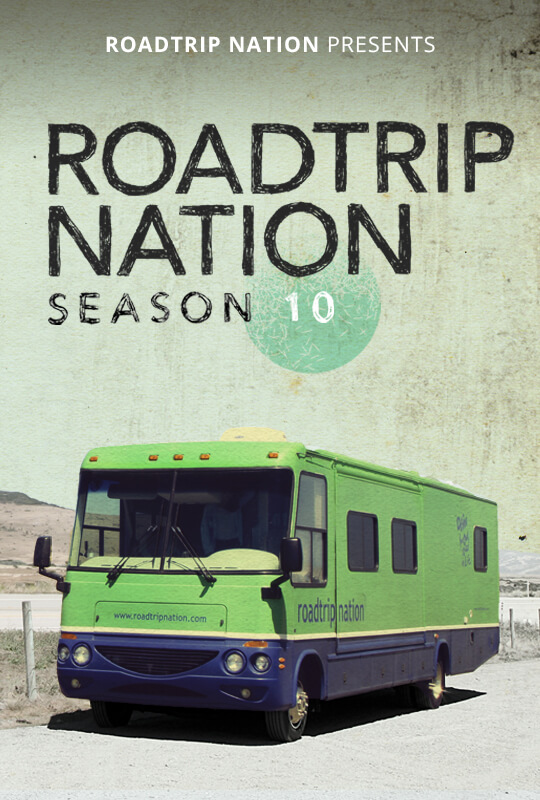