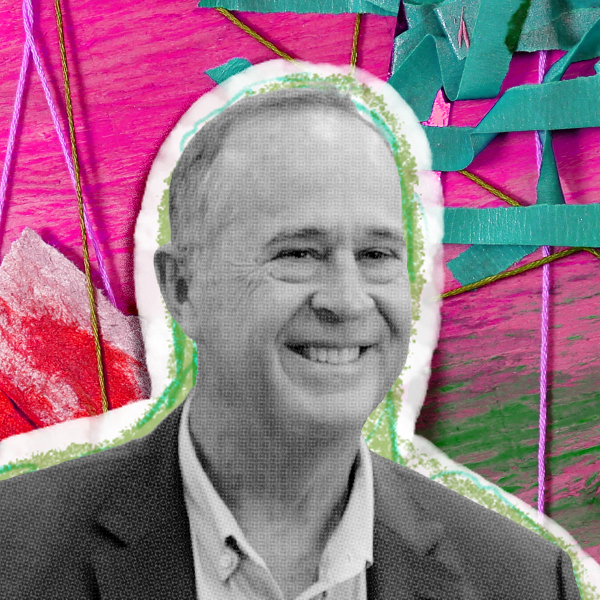 “Don’t let fear hold you back.”

My road in life has been direct.
I knew when I was in high school that I wanted to become a doctor, so I went to the University of Wyoming as a pre-med major.
While in college, I took a business class that I really enjoyed and ended up changing my major to business—I still took a lot of science classes because I still hoped to become a doctor.
After graduating, I applied to multiple medical schools but was rejected from all of them.
Getting rejected was a huge blow for me, but I decided to move on and enroll in graduate school anyway—I earned both my MBA and law degree from Vanderbilt University.
I started my career as a civil litigation attorney at a big law firm.
After a couple of years at the law firm, I joined my dad at his engineering company, Tait & Associates, where I helped out with legal work and business administration.
I eventually took over for my dad and have been running the business ever since as CEO.
Additionally, I serve on various civil and charitable boards, and was elected mayor of Anaheim, California, in 2010!
Keep following my journey

I oversee the overall operations of a civil engineering company.

Get out there and meet a lot of people. Spend time talking to your teachers outside of class. Doing well in school is very important, but it's not enough anymore just to be an excellent student. Connections and out-of-the-box experience will set you apart. A creative project you start with some friends can show people that you take initiative, have creativity, and can take action on an idea. Try things—get out there and experience the world.

"I can't get up there and give a speech. I'm too afraid to do that."

I had a huge fear of public speaking when I was younger. I'd listen to that fear and let it hold me back from stepping out and accomplishing things. Since then, I've worked on my skills and was even elected mayor—a role that involves a lot of public speaking! Looking back, it seems silly to me that I let my fear hold me back for so long. I urge others not to do the same—don't let that fear hold you back! 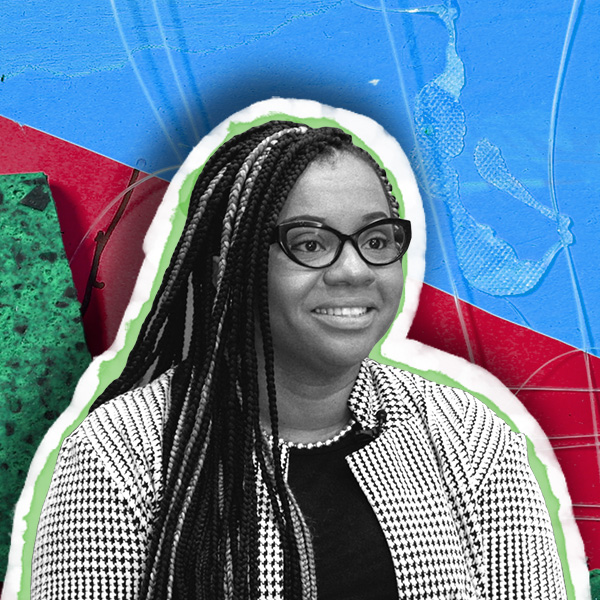 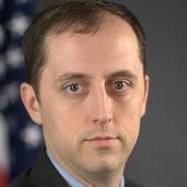 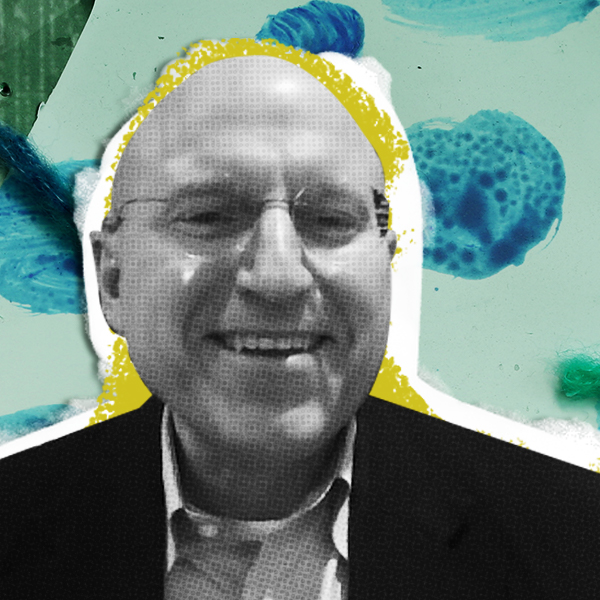