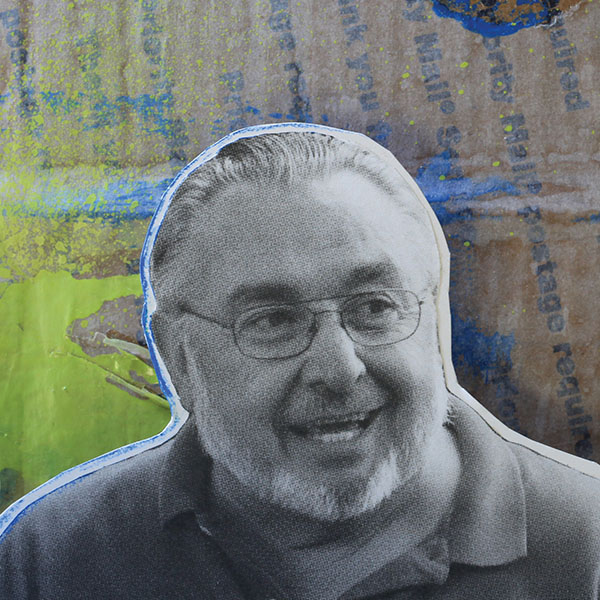 “Sometimes life is overwhelming. Doing the next right thing is a good byword.”

My road in life has been direct.
His father was a politician so he grew up helping him out on campaigns.
One day, while he was reading a bill out loud, someone suggested that he should become a radio broadcaster.
When he was 15, he became a disc jockey; he was working for the local NBC station.
For their fiftieth anniversary of broadcasting, they decided to have a hot air balloon race.
He organized 13 balloons to come to Albuquerque to race; afterwards, he stayed interested in hot air ballooning.
His interest in politics continued; in 1972, he won his campaign for state senate and became the youngest state senator in New Mexico's history.
Throughout all of this time, he was struggling with alcoholism; he hit rock bottom, then sobered up around age 46.
His only regret in life had been that he didn't spend enough time with his family; now gets to lobby with his son, an opportunity he calls "a gift."
Keep following my journey

I'm an alcoholic. So during all that time since I was 15 or 16 I was drinking more and more.... It wasn't until I was 46 that I sobered up and quit drinking.... This isn't just about me, I'm really hurting other people.

The Roadtrippers start out in hot Tempe, Ariz., where they speak with Todd McFarlane, the creator of the best-selling comic book series Spawn, and Antoine's personal hero. The team is given encouraging advice by Todd to move away from the idea that they "need to have everything now." Next, the team heads to Albuquerque, N.M., where an unfortunate event happens-an unexpected mechanical issue leads the Green RV to catch fire. The Roadtrippers pull over and no one is seriously injured; but emotions are high as the stark realization sets in as to whether they'll be able to continue their journey. 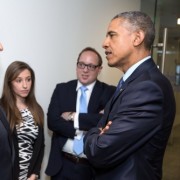 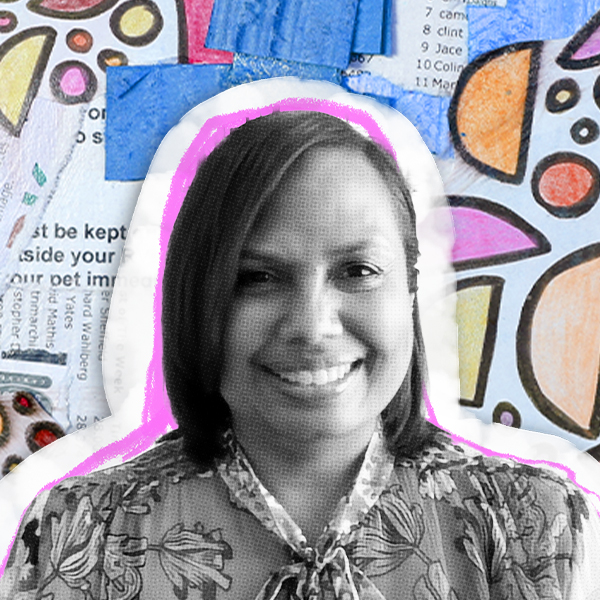 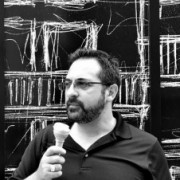