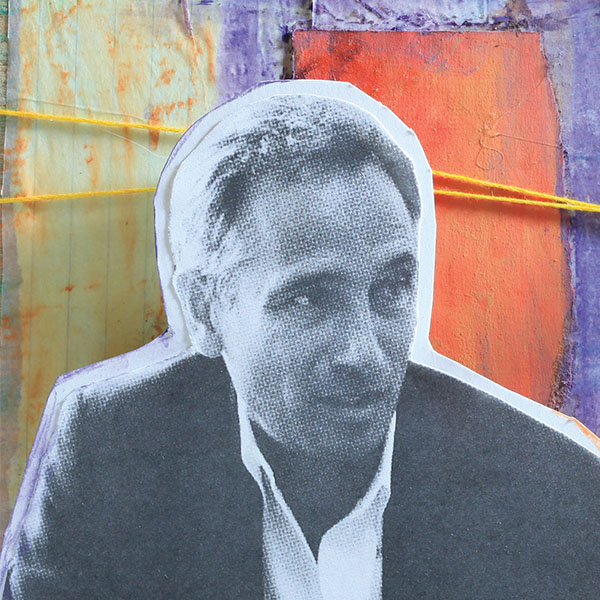 “Nobody ever told me as a kid that I could really amount to much at all.”

My road in life has been direct.
He grew up in Spanish Harlem, a ghetto in New York City.
One Thanksgiving, he saw a woman going through a garbage can with her daughter-that was their Thanksgiving dinner.
He realized that the planet wasn't as good as he'd thought it was, and he resolved to work to improve it.
His family raised him as a Spanish speaker, and he also struggled with dyslexia, so school was hard for him.
Finally he met a mentor that helped him out, and he was able to start excelling.
Says that without that mentor, he might not have succeeded; says that society tells kids of color that they won't amount to much.
Because of that, he's focused his law work on children's rights, especially on children in third-world countries.
Says he gets frustrated because people who have the capacity to do so much good for the world often do nothing.
Keep following my journey

I'm an attorney and law professor and work to alleviate poverty in several parts of the world.

As a Puerto Rican kid in New York, going to some terrible schools, nobody ever told me as a kid that I could amount to much at all. 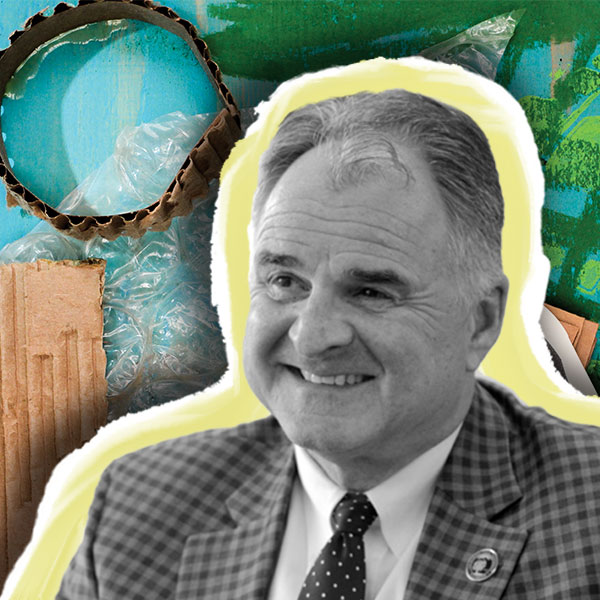