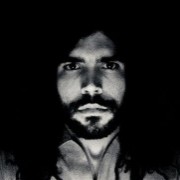 My road in life took a while to figure out.
Had a passion for singing, sang in school choir
Played bass guitar in bands, as a teenager
After college, the band I sang for signed to Atlantic Records
Moved to California, was soon dropped by Atlantic Records
Worked, waiting tables, not writing music for 3 years
After a long absence from music, began joining other people's bands, playing guitar and keyboards
Eventually convinced a group of friends to play songs that I had written
Had a #1 hit in Europe, have a video on MTV and toured the world
Keep following my journey

I am a singer and songwriter. Also, leader of the band Jutty Ranx.

In the morning, I will write for an hour, after which I'll usually head to the studio to flesh out my ideas with a producer. Depending on the schedule, I might have a 2 hour rehearsal in the early evening. Then more writing before bed.

Get a taste for the local music in the city that you live in.

Start looking for artistic influences that are not necessarily the status quo or "hip."

"You should get an education"

Even though my father gave me this advice out of love, my personal path did not involve school knowledge. I would say, if you have a passion and a talent for something, don't let anyone make you feel like you have to rush to get an education. School will always be there. If you don't know exactly what your calling in life is, school is a great place to figure that out. Be bold. Be brave. Don't let others live your life for you.

This was a source of pride, but still a bit alienating at times. Just be understanding that your family might not understand all of the stresses you are under. 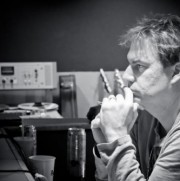 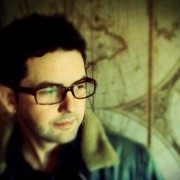