“The trick and secret to life is literally as simple as never giving up.”

My road in life took a while to figure out.
He clicked with his first high school programming class because coding made him feel like he had control over something—as a teenager, that was a feeling he rarely experienced.
Later, while he was working as a teaching assistant in college, his computer was infected with the Morris worm, one of first widely spread computer worms.
He was fascinated by the architecture of the worm, and started to reverse engineer it to figure out how it worked—that was his first foray into the world of cybersecurity.
A friend started bragging that he had avoided the worm because his system was more secure, and Stuart took that as a challenge; within two days, he’d hacked into his friend’s system.
He worked as chief technical officer for computer security software company McAfee, one of the largest, most well-known security technology companies in the world.
But one day, someone asked him if he used McAfee software on his own computer, and he had to tell the truth—he didn’t use anything to secure his computer except his own brain.
The more he thought about it, the more he started to realize that he could “teach” a machine to take most of the security precautions he took on his own, such as not opening malicious links.
From that idea, he formed Cylance, the first company to apply machine learning and artificial intelligence to the world of cybersecurity.
Keep following my journey

I pioneered the first math based approach to threat detection, protection and response in cybersecurity.

I work to create a next-generation artificial intelligence based cybersecurity prevention product that protects the world from cyber attack. My main role is to lead our teams to meet the needs of our customers and protect their assets.

Think about what really entices you to get up in the morning and do it with passion, just for the fun of it. Think about the core skills that it takes to do this and perfect those skills. Have dogged determination.

"My computer system is way more secure than yours, you could never hack into it. "

This felt like a personal challenge and an opportunity for me to prove that all computer systems, no matter how secure, were all vulnerable. I didn't sleep for two nights and managed to hack into my coworker's system. This set me on the path towards cybersecurity.

Growing up, I could never afford to own computers, so I learned everything I know about them from the computers at school. 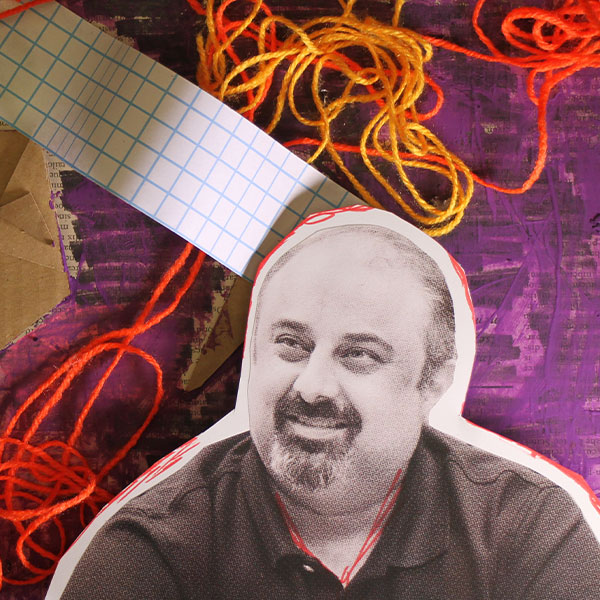