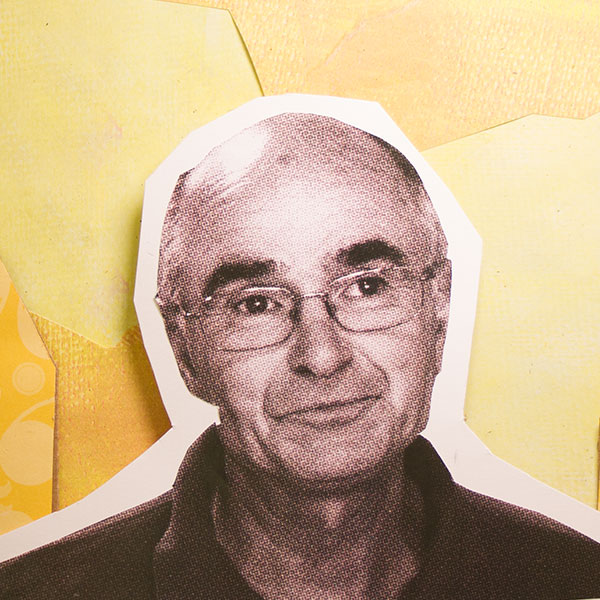 “You want to be bold, but not stupid...that’s how you get your name on a plaque.”

My road in life has been direct.
Born and raised in Tennessee.
Grew up on a cattle farm in Maury County, and says he never thought he would be a veterinarian: “It seemed like a far away dream.”
After graduating from the University of Tennessee in 1981, he decided to move to the small town of Hohenwald to set up his veterinary practice—said he felt like he belonged there.
Affectionately nicknamed “Doc,” he treats every kind of animal; says, “I hate human conflict, but I will take on any animal, at any time.”
Got involved with the Tennessee Elephant Sanctuary in 1995—the sanctuary is a refuge for “retired” elephants, mostly from circuses and zoos, who are battling health and behavioral issues.
For about 20 years, he was one of only three vets in an area the size of Rhode Island—says that experience has prepared him for anything and made him highly adaptable.
Admits that he suffered from imposter syndrome while pursuing his doctorate—”I didn’t know if I was as smart as everyone else, but I knew I could outwork them.”
Says that success isn’t about the money, “it’s about feeling good about what you are doing and believing in your mission.”
Keep following my journey

I am the owner / operator of Hohenwald Animal Hospital and a veterinarian at The Elephant Sanctuary.

The majority of my day is spent seeing various animal patients at my clinic, diagnosing, and treating them. When at the Elephant Sanctuary, I take care of the elephants and make sure they are healthy and happy.

Don't compare yourself to others and just do the best you can.

"I don't think I'm as smart as everyone here. "

When getting my doctorate, I had a lot of doubt about whether I was smart enough to be there. I eventually realized I may not be as smart as some people, but I know I can out work them. Play to your strengths.

Hohenwald is a very small town and when I first started my vet practice, I was one of the only vets for miles around. I had to be very adaptable. 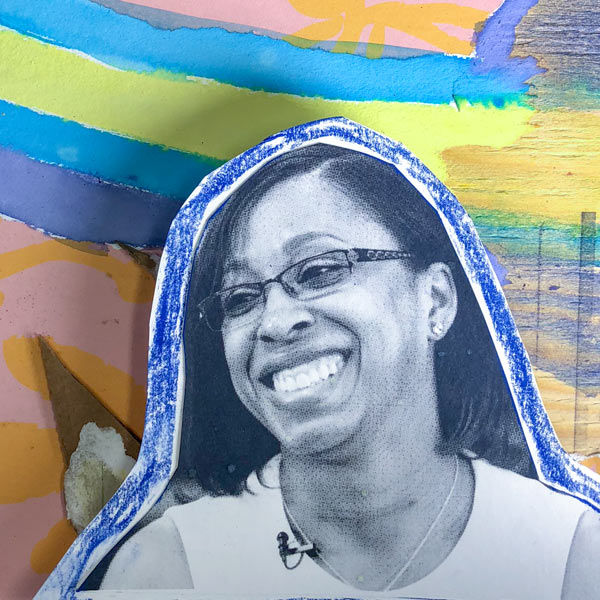 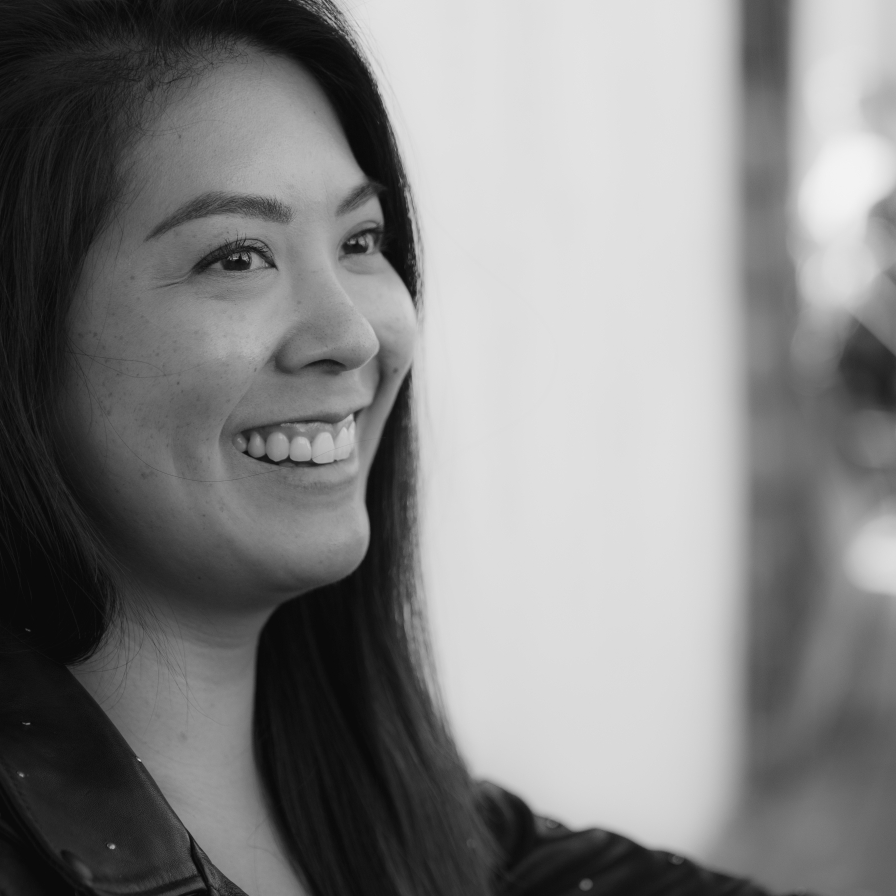 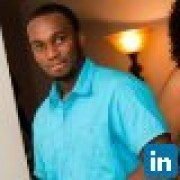 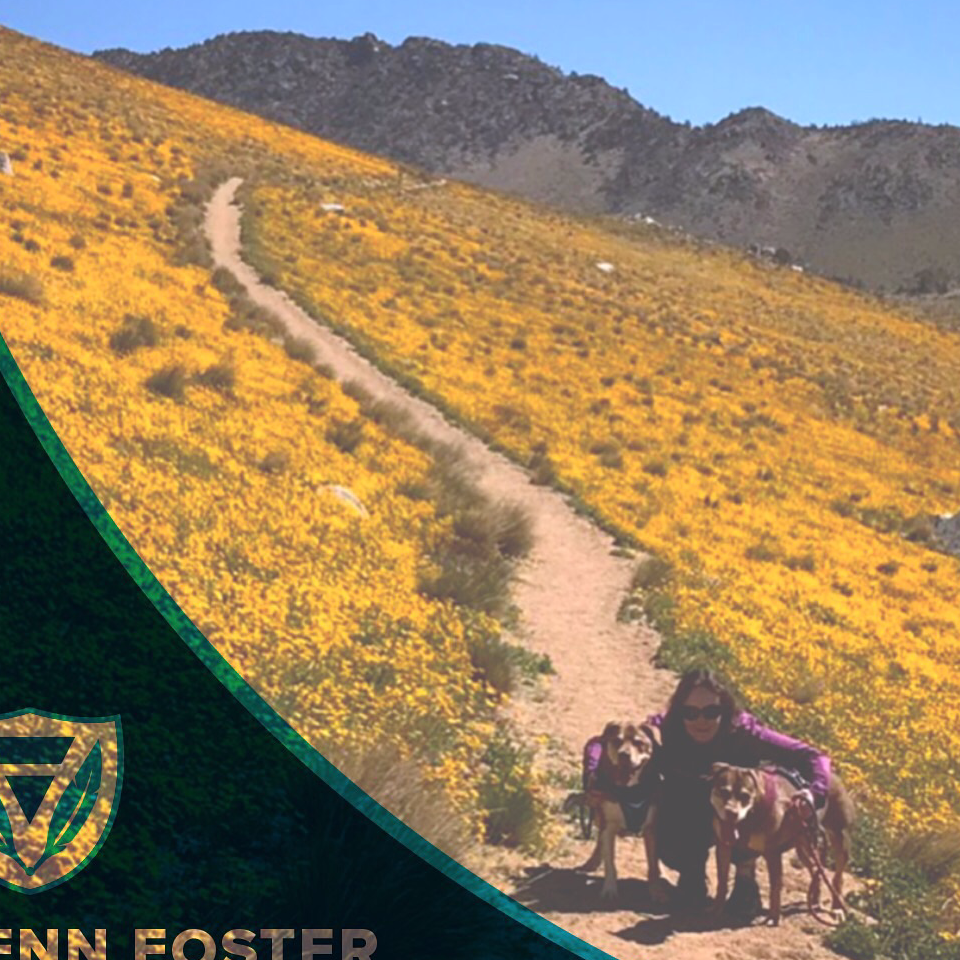