“I'm gonna do my work, and I'm gonna try to learn from other people's work, but I'm not going to compare the two. We each have what we bring to our work, and it's always unique.”

My road in life has been direct.
She was working as a freelance journalist, producing articles about Cuba.
An NGO approached her and asked if she'd like to help them make a documentary about Cuba.
She said, "I don't know anything about filmmaking," they replied, "Neither do we," and somehow, the film got made.
Says that once she dove in, filmmaking clicked almost immediately.
She'd always seen filmmaking as a skill she'd up on a pedestal, but once she tried it, she realized she could totally make it her career.
Talking to her documentary subjects intimidated her at first because she hadn't had any schooling in film, didn't feel like she was good enough.
But eventually, she found confidence in herself and in the project, and that was a major turning point.
Says another huge revelation was when she taught herself to learn from other filmmakers, rather than compare her work with theirs.

I'm an activist and I make documentary films about issues that are important to me to share with the world.

Filmmakers had always seemed like they were on a pedestal compared to where I was. I was very intimidated because I had no schooling or experience. It was definitely a personal issue of not feeling good enough, but I learned how to stop comparing myself to others and instead learn from them.

I never went to film school or had any formal training. I got into filmmaking by accident in my 30s and had to learn everything from scratch. I would compare myself to others and feel like I was never good enough. 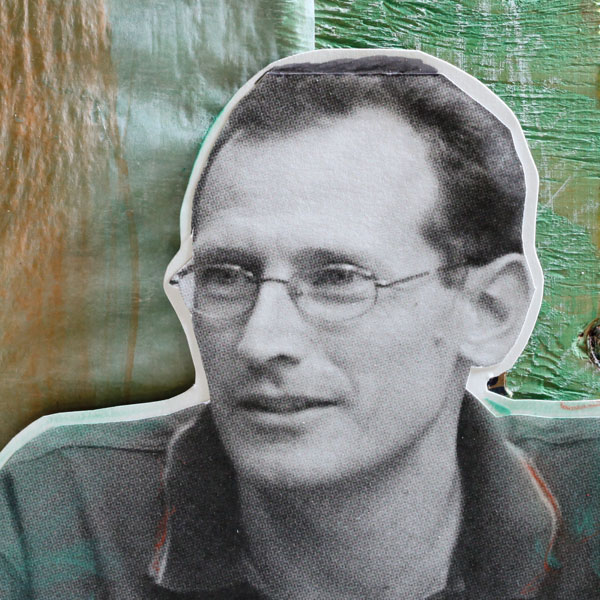