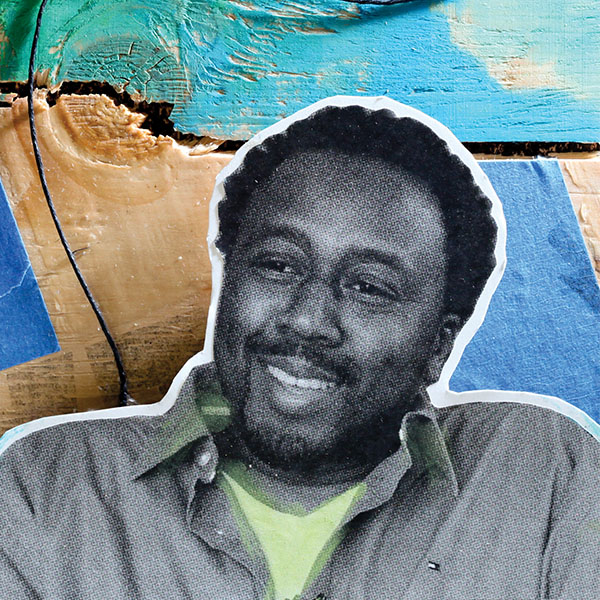 “I came to the conclusion very early that, whatever it is that I do, it should be something I would do for free.”

My road in life has been direct.
He was an English and math major in school, and after college, he went to work for a law firm.
Noticed that every single week, his co-workers would come into work on Friday and say "TGIF!"
Being in an environment where people so clearly disliked what they did made him pledge to himself that he would find a job that he truly loved.
Around that time, he started an acapella group as a hobby; at that time, he didn't think there was any market for acapella music.
The group, Naturally 7, entered an acapella competition and won; more importantly, they learned that other groups were actually making money.
That realization prompted them to record their first album and put on their first live showcase.
After the showcase, they suddenly had 57 shows booked...but all of them still had "day jobs."
He says when it came time to make that decision, they knew they had to follow their hearts; no one wanted to look back and regret passing up their dream.
Keep following my journey

I'm a singer and leader of an all a capella music group, using the human voice as our instruments. 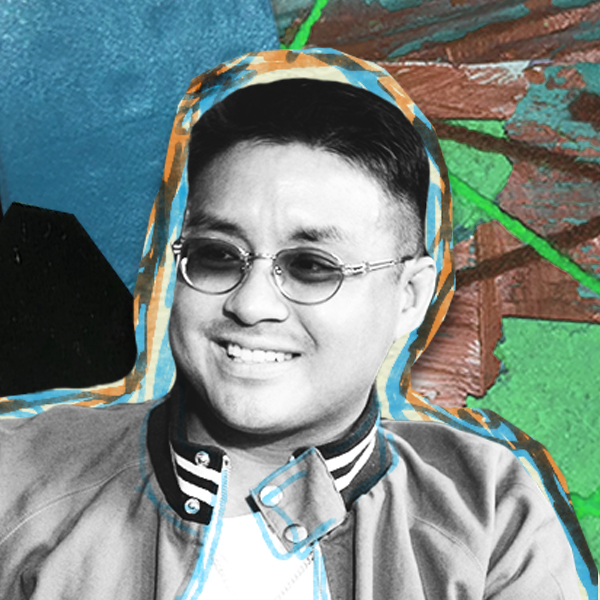