“You're not going to be the best you can be unless you're confident and balanced within yourself.”

My road in life has been direct.
He'd been training to become a professional surfer when he fell and broke his neck.
The accident took him out of the surfing circuit, but he knew he still wanted to be involved in the industry.
He'd already had a business sense, so he took that, his knowledge of the surf industry, and his competitive impulse, and started Volcom.
They knew what they wanted the company to be, but when it came to the technical aspects of production, they essentially just faked it until they made it.
When asked what he would've done if Volcom hadn't succeeded, he says, "there was a never a day I thought Volcom was gonna fail."
Even when they were trying to get the business off the ground and losing money, he still had faith in his vision.
Says that while it was great to have his parents' support, at the end of the day, you can't be living for anybody else.
He warns that what you like doing now might not be what you like doing in five or 10 years, but says that evolution in thought is "the beauty of life."
Keep following my journey

I co-founded Volcom, bringing together surf, skate, and snowboard culture and supporting the lifestyle.

We struggled, we didn't have a lot of money, we almost went out of business a couple times. 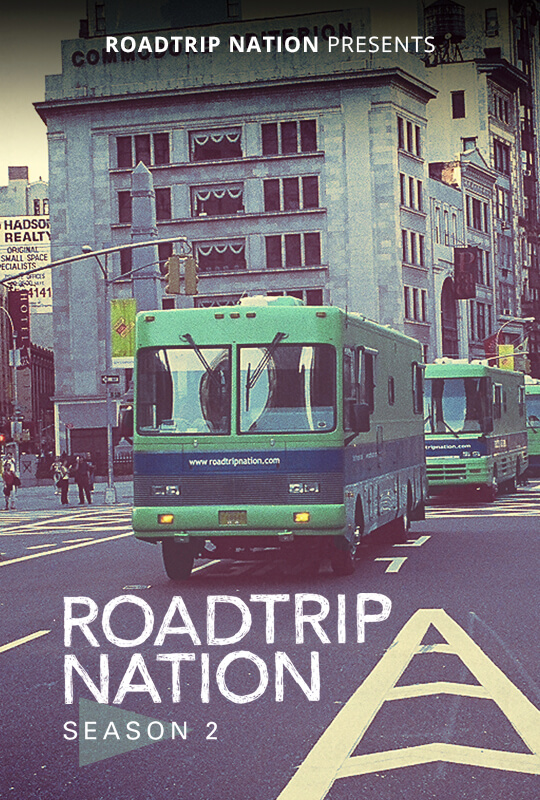