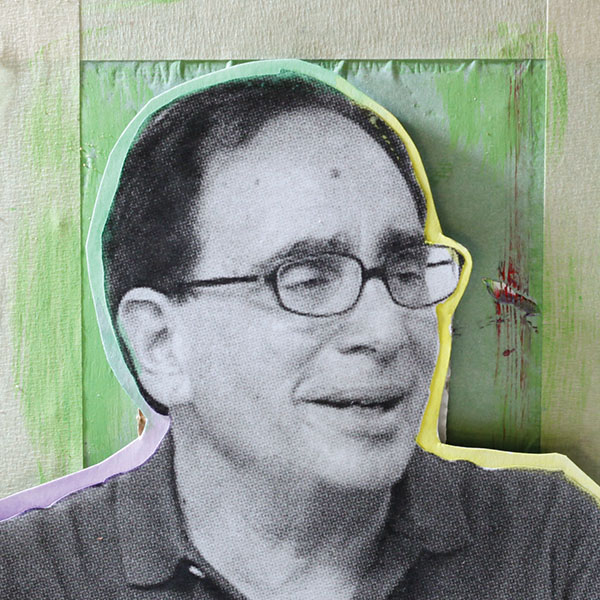 “You have this goal and figure you're going to do this...but things always turn out different.”

My road in life has been direct.
When he was a kid, he'd sit inside and write for hours; his mom would urge him to go play outside, but he thought that was "boring."
He didn't originally think about writing for kids until he got a job as the assistant editor of Scholastic's kids magazine, Bananas.
One day, he was having lunch with an editor at Scholastic and she asked him to write a scary novel for teenagers.
He says, "at that time, I never said no to anything," so he started researching scary books to figure out how he could mix up the genre.
Suddenly, his book was a number-one bestseller, so his wife had the idea that they could develop it into a series.
He believes most things happen by accident; for example, the name "Goosebumps" came to him while he was reading ads in TV Guide.
Goosebumps took off, and motivated by the excitement of sudden success, Stine started writing two novels each month.
Says you have to be receptive to everything; his first job was ridiculous, but it got him to New York, and it got him writing, so it was helpful in the long run.

I'm a children's book author and my job is to give kids the CREEPS! 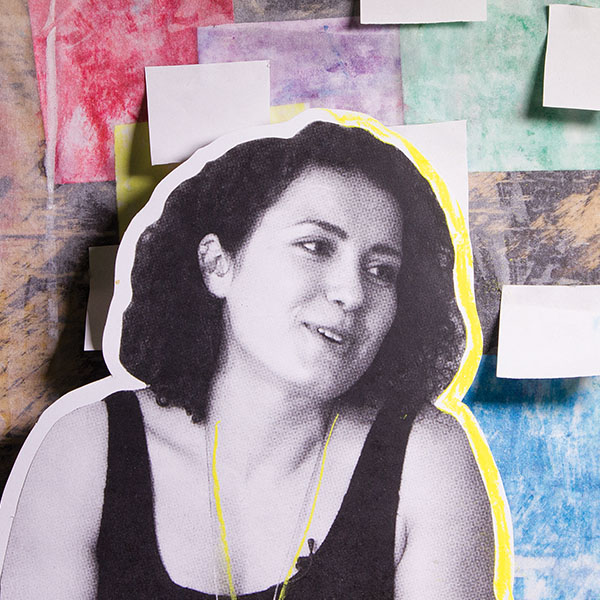 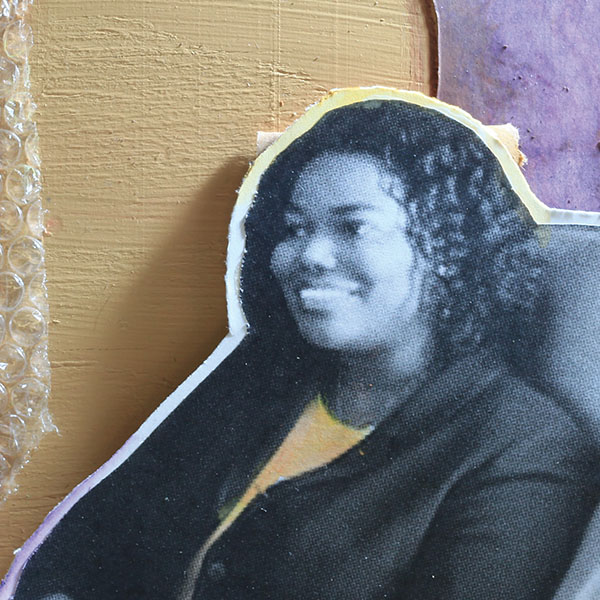