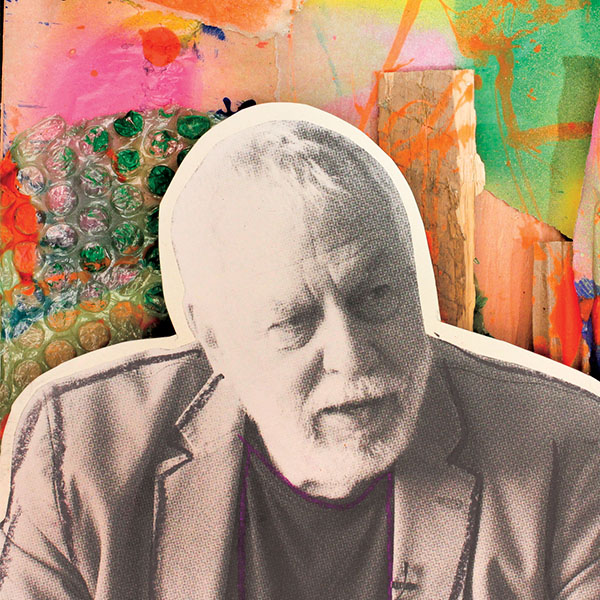 “The trick to life is: find something you're interested in, then drop everything and study it to death.”

My road in life has been direct.
In college, he wanted to be an electrical engineer, but he also loved to party, and he found that the two were incompatible.
As a result, he took seven years to finish his bachelor's degree, but the extra time meant he could explore more classes and majors relevant to his interests.
His interest in computer games started when he saw the first computer with a display screen; he knew that would be the way of the future.
A man from MIT had developed a game called Spacewar; Nolan was so hooked on it that he'd break into the computer lab at night to play.
At the same time, he was working a minimum wage job at an amusement park; the combination of amusement games and computers would become his life's work.
Once computer costs came down to attainable numbers, he started developing his computer games, most notably, one called Pong.
Realized Pong was going to be a huge hit when their first test arcade machine stopped working...because it was too full of quarters.
He's now pivoted to work on educational games; his goal is to be able to teach kids "quickly, efficiently, and without putting them to sleep."
Keep following my journey 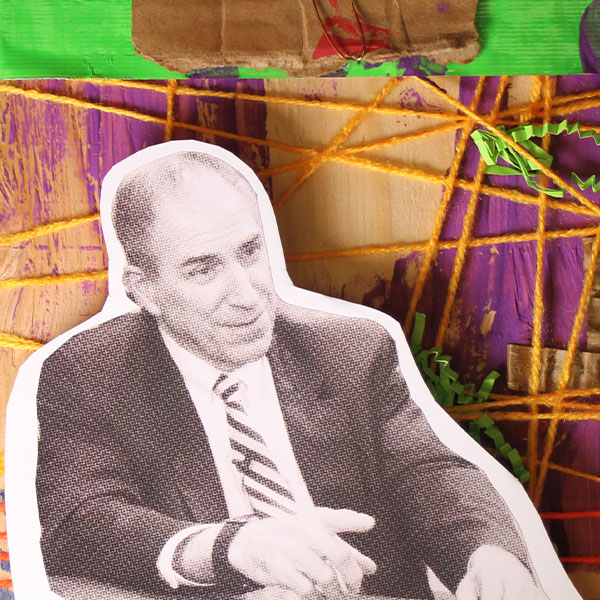 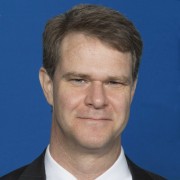 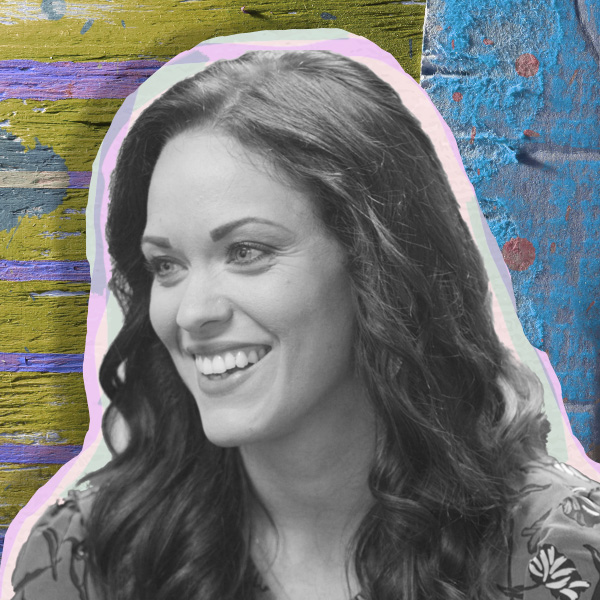 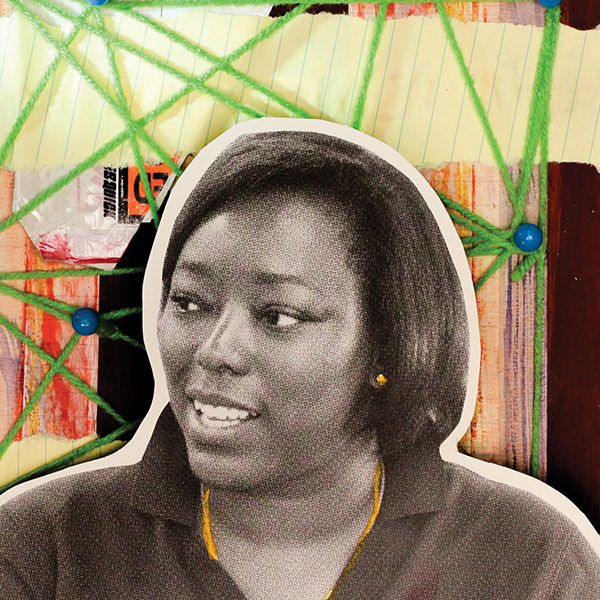