“I chose to make people laugh for a living.”

My road in life has been direct.
Grew up on the tough streets of South Central Los Angeles, California.
Was in a gang by the age of 15.
Turned his life around when the director of a local youth art center helped him break away from the streets.
He was introduced to a man who was directing a movie starring Ice Cube.
The director noticed Vincent's talent for dance right away and hired him as a dancer and stunt man for the film.
Since then, Vincent has taught dance at the University of California at Los Angeles, choreographed for Missy Elliot.
He currently street performs to gathered crowds on the Venice boardwalk in Southern California.
Says he chose to spend his days street performing because it makes him happy, and he sees that joy transfer to his audience.

I'm a street performer and I make people happy everyday. 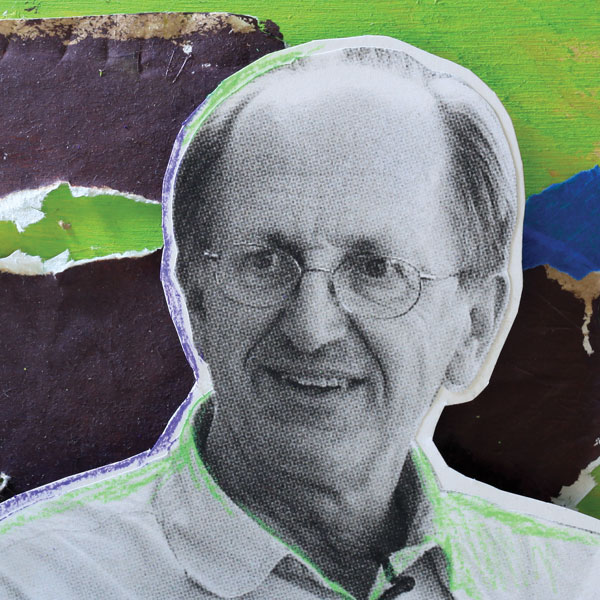 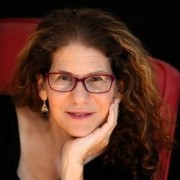 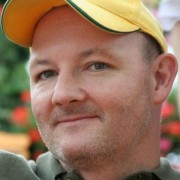 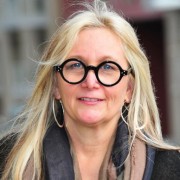 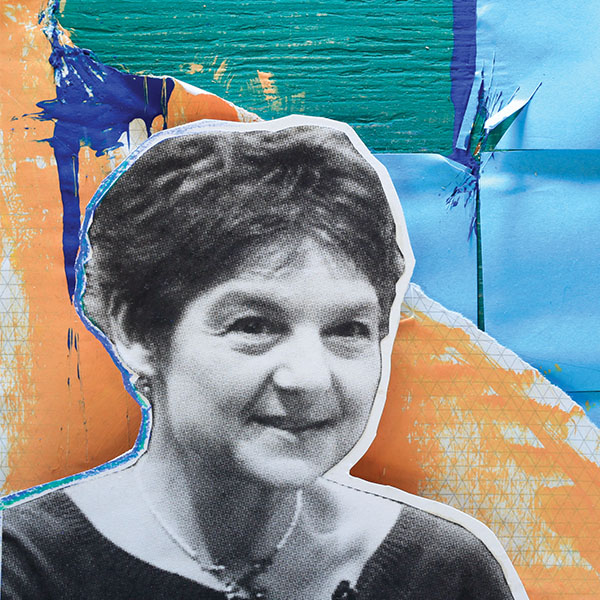