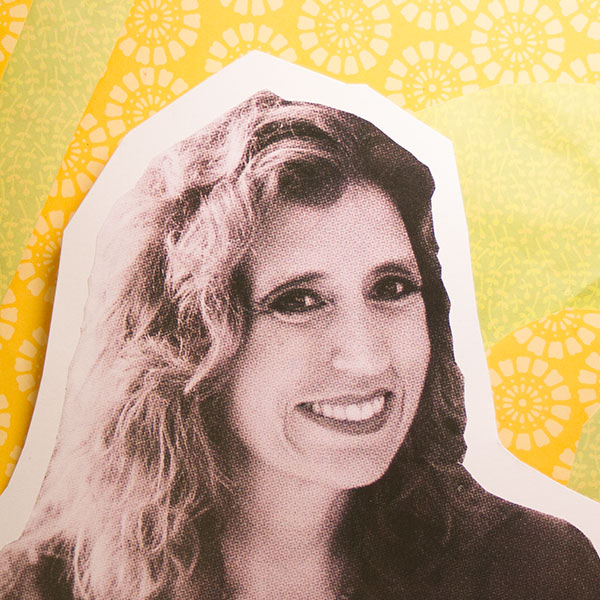 “Instead of figuring out your whole path, just figure out the next step. Whatever your options are, find the best one, but it doesn’t have to be the best thing for the rest of your life.”

My road in life took a while to figure out.
Grew up in the “Rust Belt” in Ohio.
Says she grew up with traditional “heartland values” and an emphasis on being kind to others, which have shaped who she is as a person.
Always felt trapped by her small town growing up and, as a result, developed a strong sense of adventure.
After graduating college, she spent time living in East Asia working with communities that were struggling with war and poverty—led her to pursue a career in social change.
Inspired by her childhood growing up in an industrial steel town, she decided to research the lives of women workers in textile factories in Vietnam for her Ph.D. in social anthropology.
Admits that she pursued her Ph.D. partly out of self-indulgence; she had a curiosity and an interest in a topic that she wanted to know more about, but didn’t necessarily have a goal in mind.
She has held positions at various human rights based organizations including Concern Worldwide, HealthRight International, and Amnesty International USA.
She now leads communications for the United Nations Development Programme dedicated to fighting poverty and climate change.
Keep following my journey

I am an advocate, communicator, and leader in the global fight against poverty and injustice.

As the director of communications, I'm in charge of the ways in which we talk about our mission and organizing the mechanisms that enable us to drive change on a global scale. I tell the stories and show people what's possible.

Ask questions, listen, and explore as much as you can.

There are lots of paths you can take to do what you want, you just have to find the one that works for you.

"Why are you doing a PhD if you don't plan on teaching? That's a waste of time."

I did it because I wanted to do it and I craved the intellectual rigor. I didn't do my PhD because of a specific end goal, I knew what I could learn getting a PhD would enable me to get involved in exactly what I wanted to do and would give me endless opportunities. 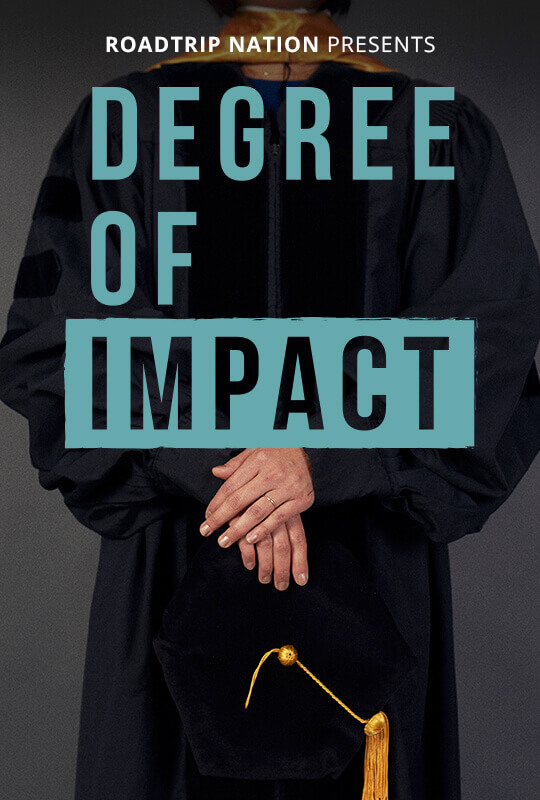