My road in life has been direct.
When he was 12, he saw a skateboarding demo in his neighborhood and he took up skating.
From there, he developed a love of snowboarding, which led him to take a job as a lift operator on a mountain.
He'd dropped out of high school in pursuit of this dream, so even when he got so poor he had to sleep in a tent, he kept going.
Two years after moving into the mountains, he got a sponsorship from Volcom.
An accident blew out both of his knees and he had to stay off his feet for six months; he took up painting as his new hobby.
Was commissioned to design two snowboards, then the next year he got four jobs, the next year it was eight, etc.
He went to Europe to continue his self-education; a French artist told him his paintings weren't art, they were cartoons.
That comment humbled him, but also inspired him to get creative and start making his own work, rather than only working on commission.
Keep following my journey

I'm an artist and painter and make designs for iconic action sports brands such as Volcom and Lib Technologies. 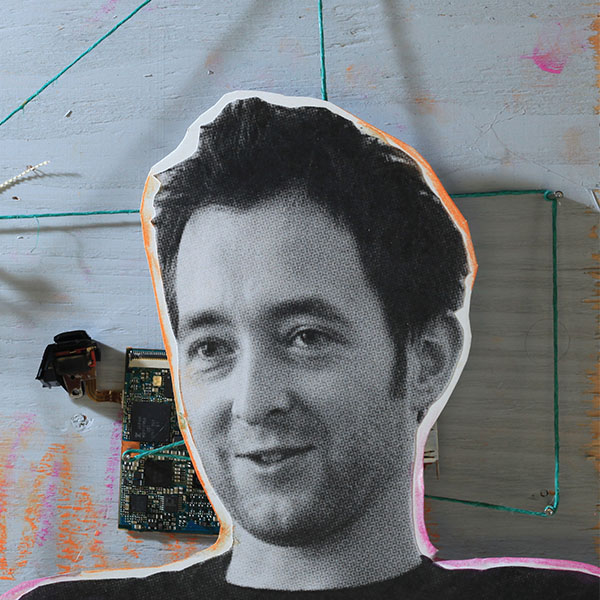 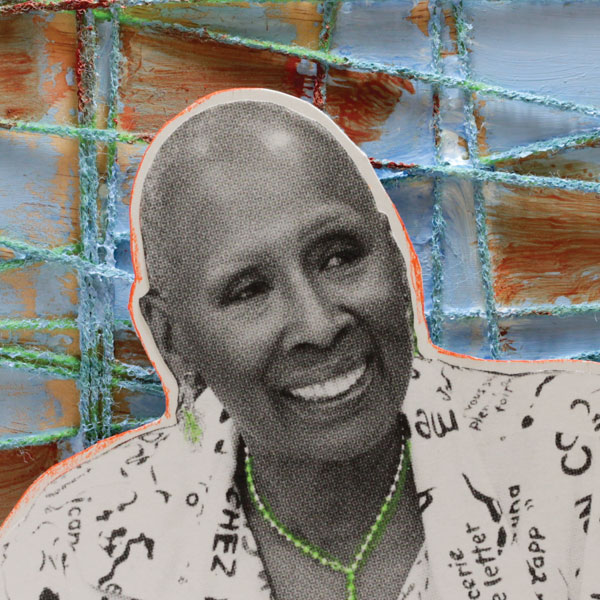