“Do you really want to spend years thinking about what you want to do? Or do you want to actually do something?”

My road in life has been direct.
Originally went to art school and studied illustration, but the department wasn't meeting her expectations, so she switched to printmaking.
Interned at a letterpress shop during her senior year, then spent a few years after school really getting to know the industry.
After years of sitting around and talking to her friends about what they wanted to do, she decided she should open her own shop.
Says for a while, she was waiting for the "right moment," until she finally realized she needed to just jump in; opened her own press.
Believes that if you think back to all the little things you've truly enjoyed doing and piece all of those "clues" together, you'll find your passion.
Thinks that doing something is always better than waiting around, dreaming about what you could be doing, and actually doing nothing
At times, her mom still tells her she should've been a doctor, despite the fact that she never had any interest in becoming a doctor.
Says she lives paycheck to paycheck sometimes, but she'd gladly sacrifice "fancy toasters" to do what she wants, when she wants.
Keep following my journey

I love relief printing and the letterpress process, and am passionate about creating hand-carved linocut illustrations.

In Fort Collins, Colorado, Calvin, Tina, and Vanessa stop to have a pint with Jennifer Orgolini, Sustainability Director, and Bryan Simpson, Media Relations Director, of New Belgium Brewing Company. The team then proceeds to Kansas City to interview Greg Carroll, CEO of the American Jazz Museum. Across town, they are also able to connect with Michelle Dreher, printmaker, owner, and operator of Two Tone Press. 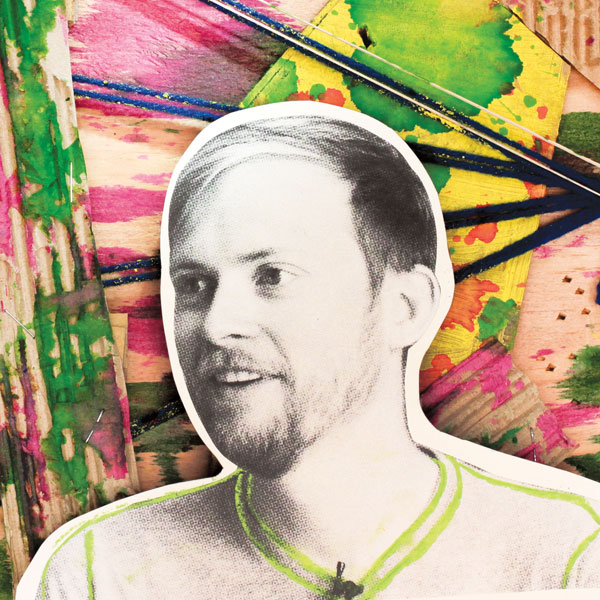 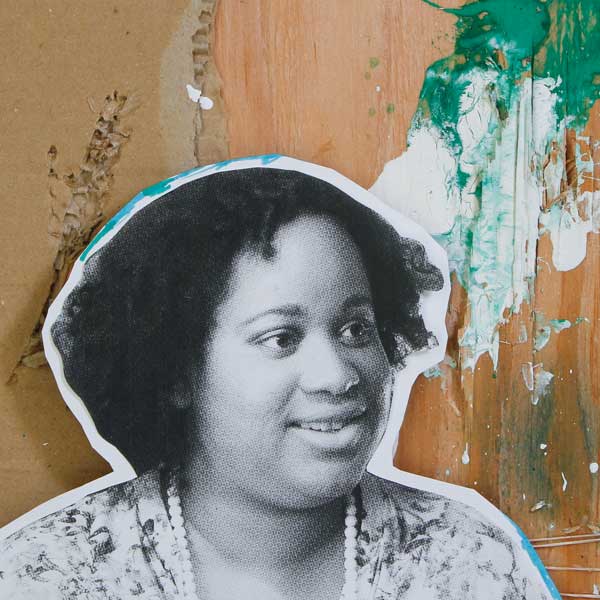