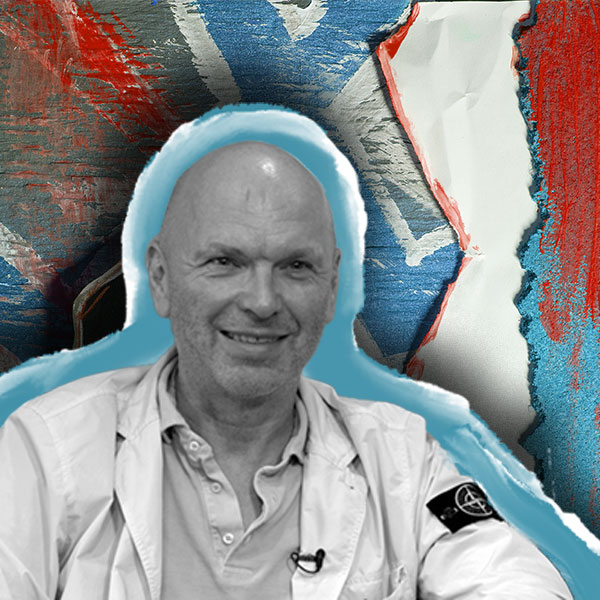 “Confidence is success remembered. Focus on getting accomplishments that will build confidence in your ability to master any challenge that will come your way.”

My road in life took a while to figure out.
Born and raised in Germany—grew up in a small town in an area often called “the Detroit of Germany.”
Attended the University of Bonn in Germany where I received a master’s degree in law.
Decided to immigrate to the U.S. and began living in New York City—attended Columbia University where I earned my Master of Business Administration degree.
My first job out of school was at the Boston Consulting Group—ended up working there for 11 years and rose to become a partner and co-chairman of the company's e-business and media practice.
Briefly worked as a senior vice president of international operations for Proxicom where I focused on e-business development.
After leaving Proxicom, I began working at Bertelsmann—a German media corporation—serving as the executive vice president of operational excellence.
I've also served as the CEO for Harcourt Assessment and Elsevier Health Sciences.
As CEO of Cengage Learning, I've led the company through a crucial financial restructuring and overseen the development of a first-of-its-kind subscription service for learning materials.
Keep following my journey

I work in educational publishing and specialize in the transition from print to digital.

There is no average day. As the Chief Executive, I am responsible for all aspects of the company. My favorite part of any day is when I get to spend time with customers and go to meetings at institutions and engaging with students. I am always seeking insight and advice on how we can improve our business and our products. A huge part of my role is to continue to remind people here to be aware of how what we are creating impacts the students and to focus on creating things that add value.

Learn how to manage your fear. Don't let it overwhelm or paralyze you. When you run a company, you have to get know your customers and know the benefit of what you are creating for them. Focusing on that creates value. Build your confidence and remember your successes. Learn how to lead people effectively.

Build a network of people who can help you. It's important to always talk through problems and to listen to others. You learn just as much from your peers as you do from your teachers.

When I started at Cengage, the company was in very bad shape. They had lost focus on the students and were in debt. I had to lead them through Chapter 11 bankruptcy and clean up the balance sheet. 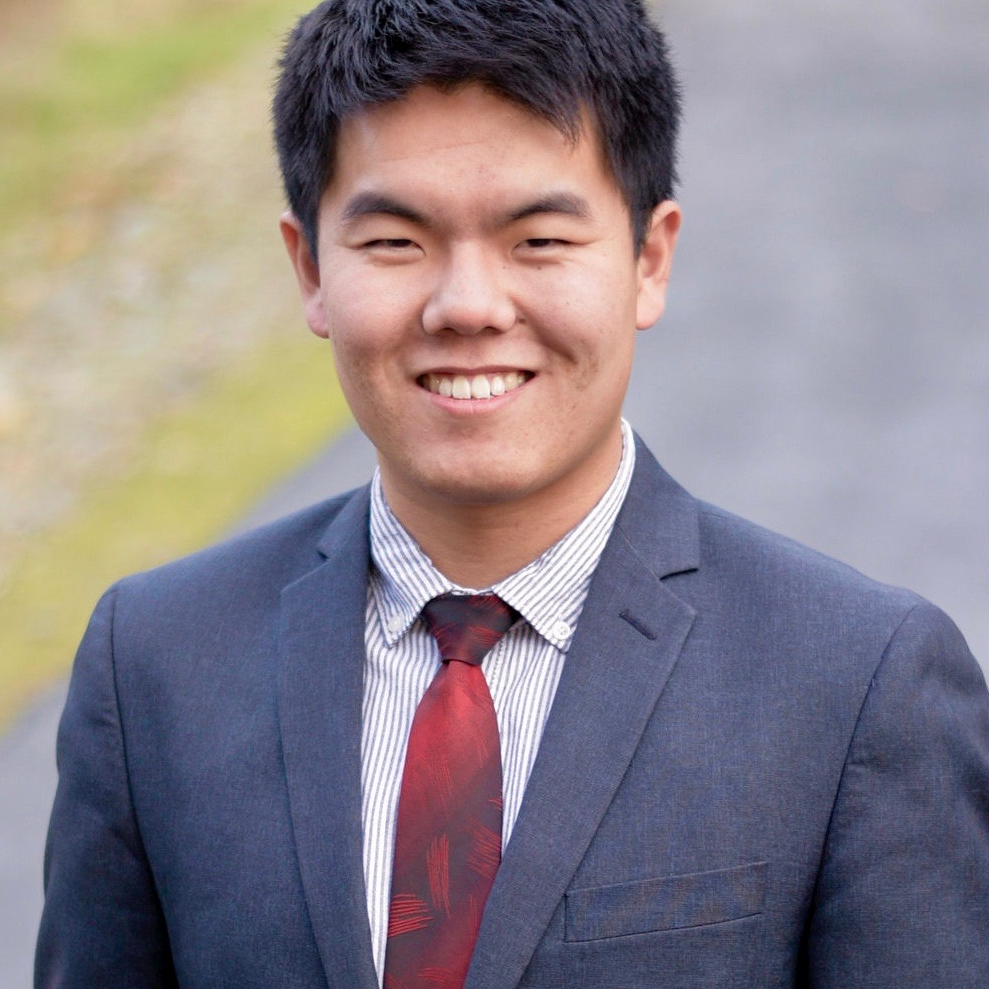 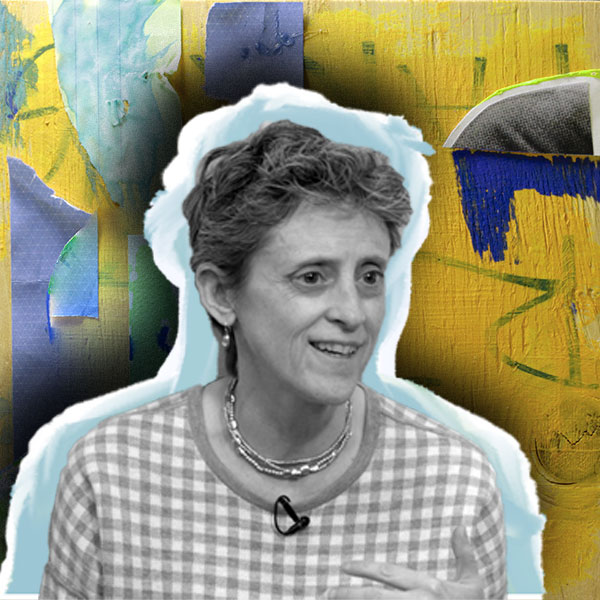