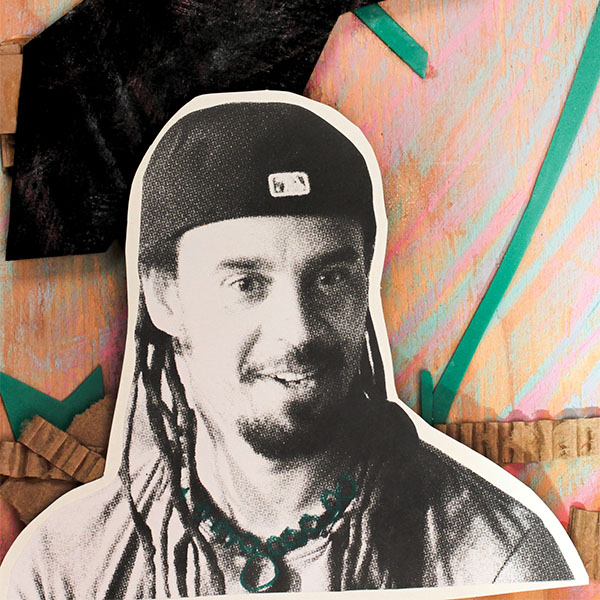 “We're all going to miss lots of shots trying to become good at making baskets, but you've gotta just keep doing it.”

My road in life has been direct.
At age 22, he was touring with his band, living out of a van, crashing at the houses where they'd play.
Was taught that he should always do the dishes when he stayed at someone's house-keeps up that belief in respect and hospitality in everything he does.
Didn't get into music because he wanted to get rich and famous, but because he felt he had "something burning in his heart."
As he was going into surgery for a ruptured appendix, he got a text saying that one of his songs had finally broken into the Top 20.
Had the realization that "success" was nice, but it didn't matter if he couldn't share it with his family.
Says his passion for music is still as strong as it was when he was that 22-year-old kid living out of a van.
Considers himself extremely lucky to have built a profession and a life wherein he's happy most of the time.
Says decision-making should be thought of as quantitative, not qualitative-try different things, don't be afraid to fail, and don't wait for the perfect moment.
Keep following my journey

I'm a musician, filmmaker and humanitarian using music as a positive force for change.

The Answer is Within You

The road-trippers explore the Experience Music Project in Seattle, where experience designer Andrea Weatherhead advises that the best path toward happiness is getting to know yourself. In Colorado, the team meets interior designer Eiko Okura, who urges them to stop overthinking and see what emerges, and Michael Franti, who advocates for making lots of decisions and seeing what sticks.