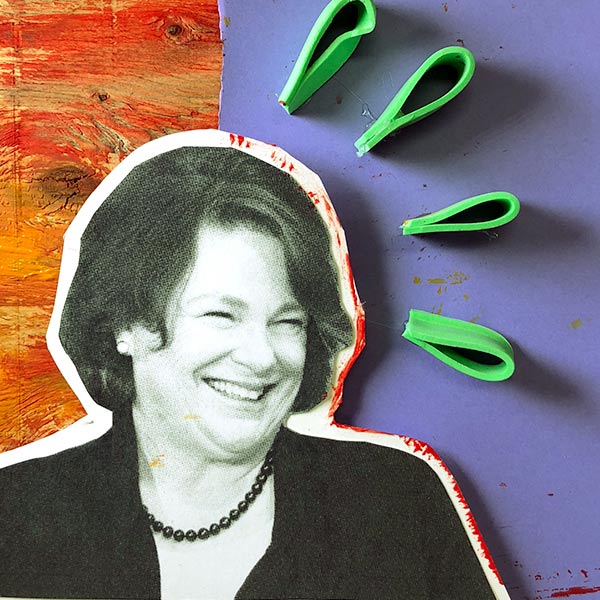 “Failure is an acceptable risk. If you are going to tackle the tough problems, you have to be prepared to fail every once in awhile.”

My road in life has been direct.
Was born and raised in California.
Received her bachelor's and master’s degrees in international relations.
Says while she was not a part of the first wave of women entering diplomatic service, she knew those women and had tremendous respect for the sacrifices they made that enabled her to enter the field.
In the early ’70s, female diplomats who got married were forced to resign—she decided to join anyways and began her service in 1975 where she advocated for more women to join.
She worked for over 30 years as a career diplomat with the U.S. Department of State, serving in Canada, Germany, Bulgaria, Russia, Myanmar, Bangladesh, and many more.
She became the United States ambassador to Bangladesh in 2000 and led the embassy’s response to the war on terrorism—was awarded a Presidential Meritorious Service Award in 2003 for her work.
After retiring from foreign service, she transitioned into education, serving as dean of academics at the George C. Marshall European Center for Security Studies and provost of the Naval War College.
She is now the executive director of The Carter Center and is a member of the Council on Foreign Relations and Women in International Security.
Keep following my journey

I am a retired American diplomat working with nonprofits to advance human rights around the world.

As a diplomat, I spent years traveling to different countries, living there at embassies, and working with the people of those countries to make the world a better neighborhood for all of us. I used to visit villages and oversee projects we were working on. As Executive Director, I oversee all of the projects our organization works on. It also involves meetings, fundraising, problem solving, and networking.

Make mistakes and learn from them. Keep learning, keep climbing, and keep giving back.

"You won't get that assignment because you are a woman. "

There was a lot of negativity and caution about sending women into certain countries because of preconceived notions about how they would be welcomed (or not). In many instances, those fears were unfounded and a reflection of the biases held about the people of those countries. I just had to push forward and prove them wrong.

Starting out, I was one of very few women in foreign service and had to deal with all of the push back associated with that. 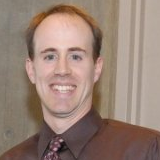 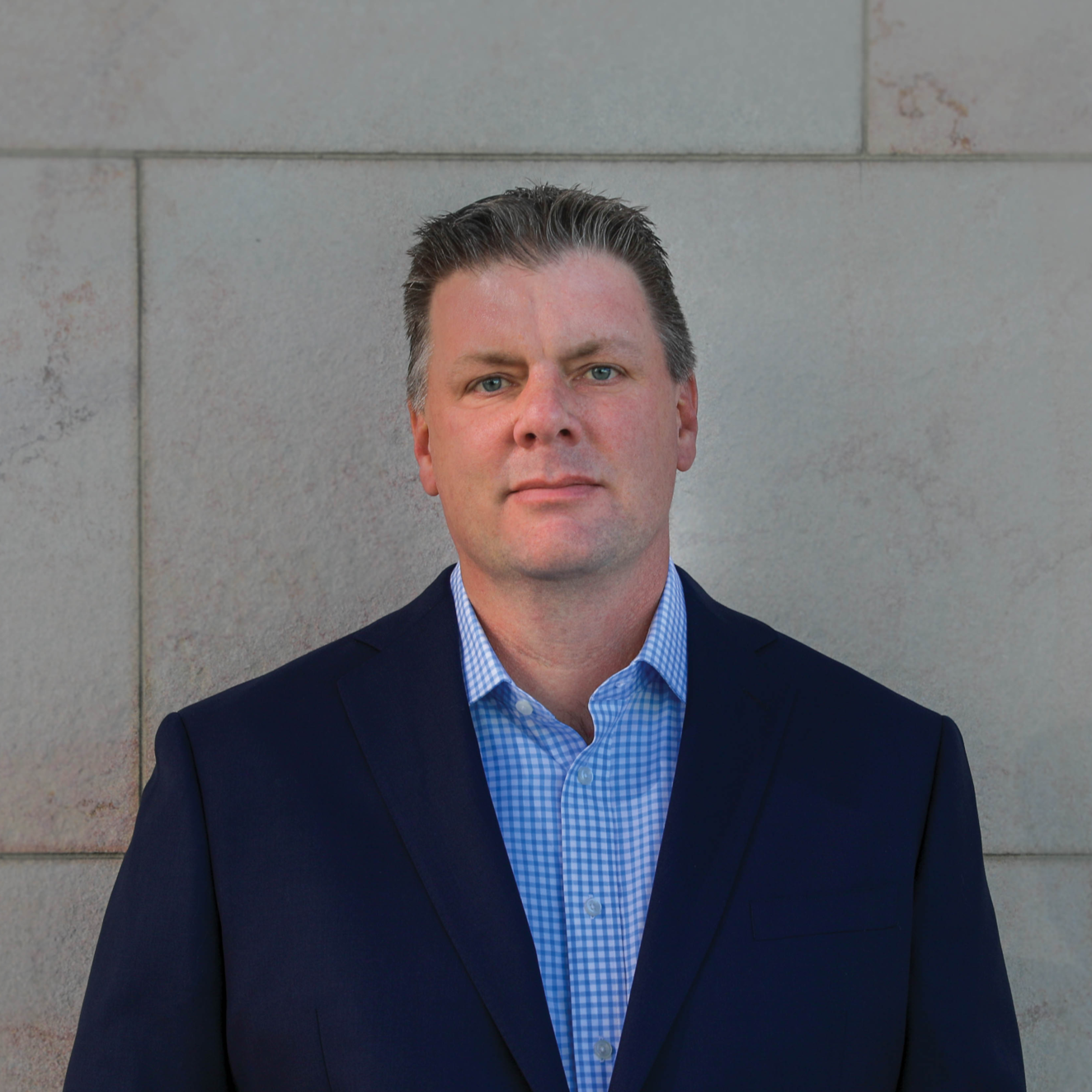 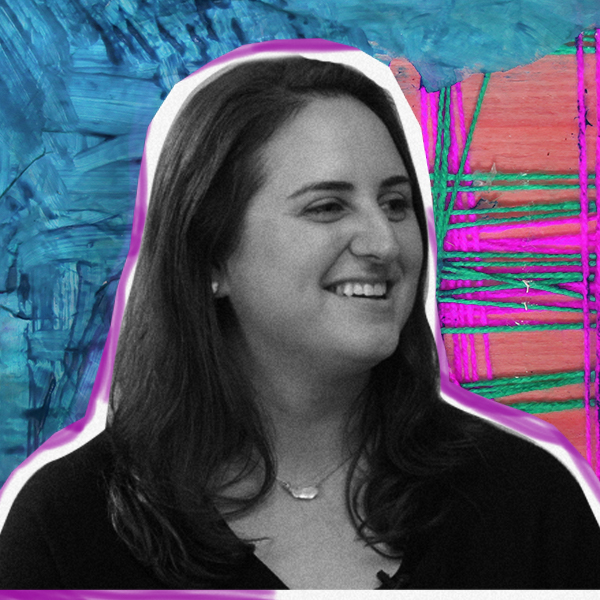 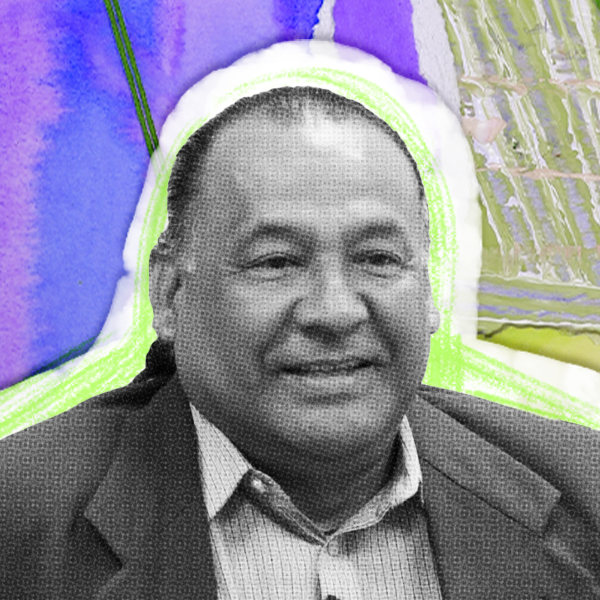 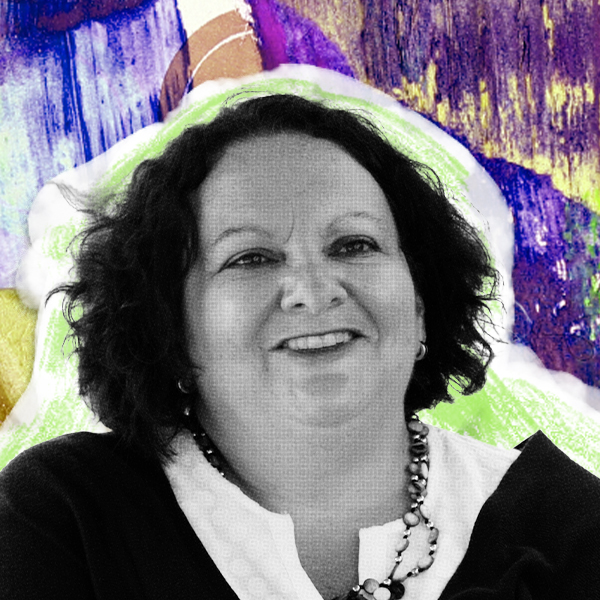 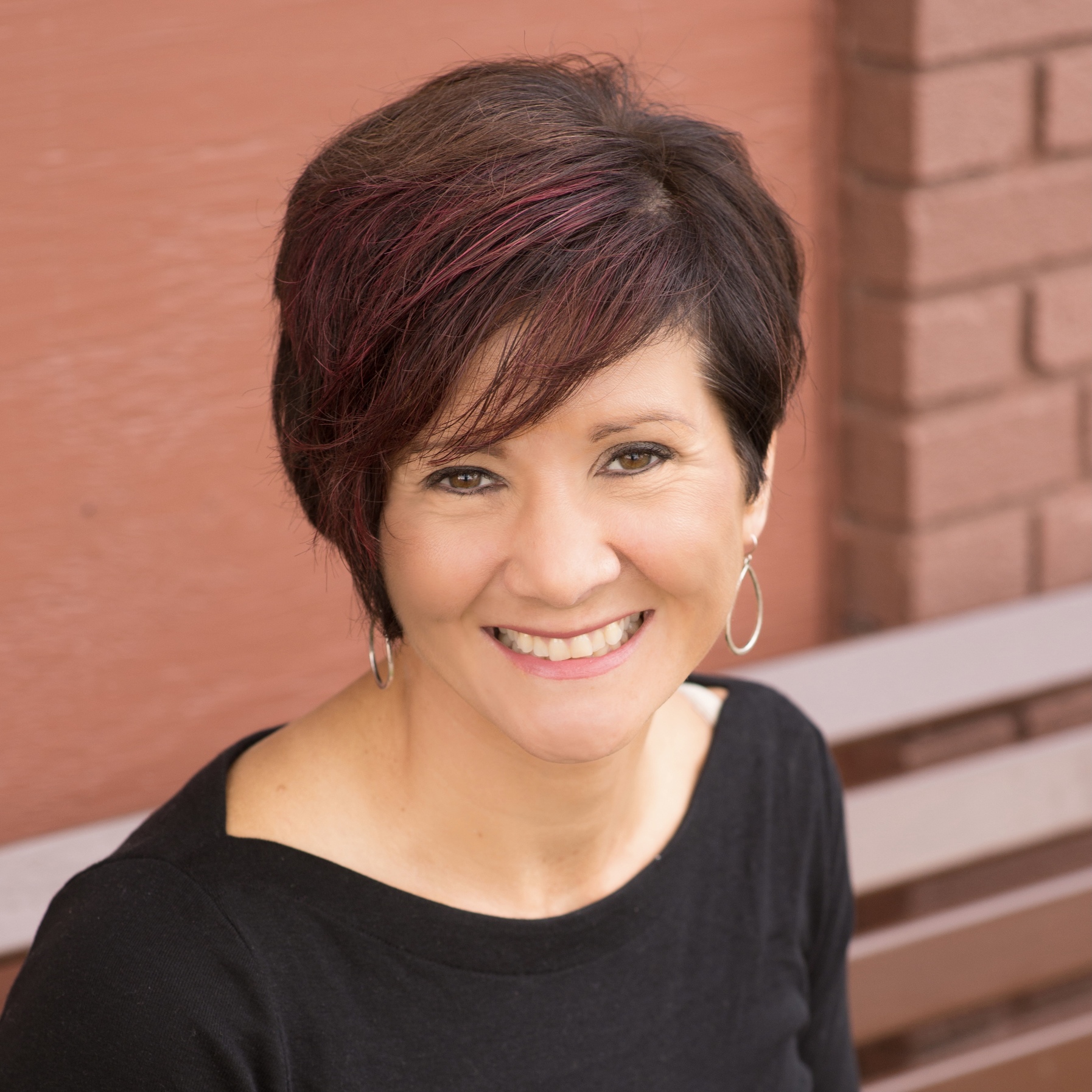