“It's perceived as 'success' if you dream about something and you achieve it. But between dreaming and achieving, there's work.”

My road in life has been direct.
She grew up in Poland and traveled extensively throughout Europe; quickly learned that medicine was a universal language.
Because she learned this so early on, she was always open to go to new places to share and accumulate new knowledge.
Says growing up in Poland, medicine was not a particularly lucrative field; she chose it because it was truly a passion.
When it was time for her to complete her residency, she knew she wanted to specialize in microsurgery and hand surgery.
The best school for her field was the Christine Kleinert Institute in Louisville, Kentucky-she was offered a fellowship and moved to the U.S.
Became the director of Plastic Surgery Research and head of Microsurgery Training in the Plastic Surgery department of Cleveland Clinic.
In 2008, she led the team that performed the world's first near-total face transplant.
Believes that young adults are perfectly equipped to choose a path and dive into a career; says "Napoleon was quite young when he was fighting."
Keep following my journey

I performed the first face transplant in the United States with a team of six surgeons in a 22-hour surgery. 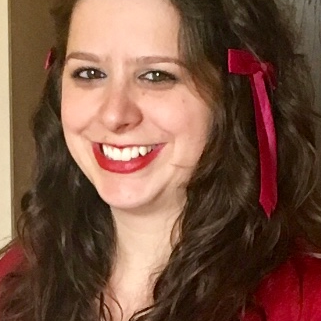