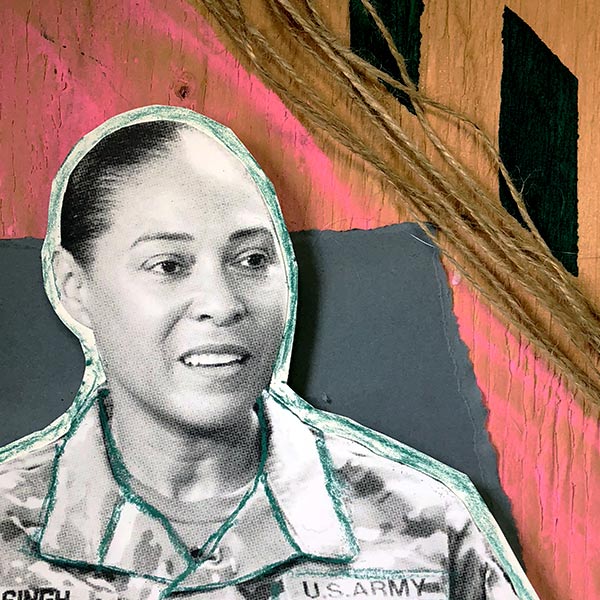 My road in life took a while to figure out.
Had a very tense relationship with her parents growing up due to issues with addiction and violence.
Dropped out of high school and left home at the age of 16 after being molested by her brother—leaving school crushed her because she was a good student with dreams of going to college.
At age 17, she decided to join the Maryland National Guard in order to provide for herself and have a place to call home.
Met her first husband shortly after joining the military and became a mother at 18—says the realities of military life took a toll on their relationship until it imploded and they divorced.
After her divorce, she and her young daughter were temporarily homeless—she made a vow to herself to do whatever it takes to give her daughter a better life than she had.
It took her 10 years to finish her undergraduate education due to the fact that she was a working single mom—she was determined to finish, so she did it one class at a time.
Getting her first diploma opened up new opportunities for her and enabled her to get a job at global consulting firm, Accenture, where she’s been a strategic advisor on public service for 21 years.
Her military career spans over 30 years and she is now serving as the adjutant general of the Maryland Military Department—known for helping restore peace after the 2015 Baltimore protests.
Keep following my journey

I am a major general of the Maryland Military Department.

I collaborate with many other organizations and attend many meetings requiring decisions to be made and sometimes tough issues that need to be resolved.

Be resilient. Be relentless.

"I could be a lot more tactful and a lot less angry. "

I spent a lot of my life angry. Angry at others for the things they've done to me. I had to realize that by being angry, I was giving them power. Use the anger to fuel you and move forward, but don't let others stand in your way. There are multiple ways to get to your goal and, if you find someone standing in your way, find the path that leads you around them.

I was sexually molested by my brother when I was 16, so I decided to leave home to escape that violence.

I was on my own from age 16 onwards and eventually had to drop out of high school in order to work so that I could survive. I've been homeless in the past.

I dropped out of high school. It took me many years to go back to school and finally receive my degree, but I did it. 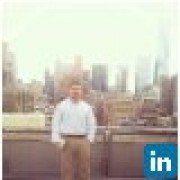 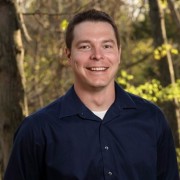 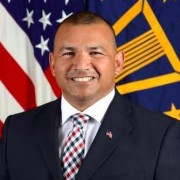 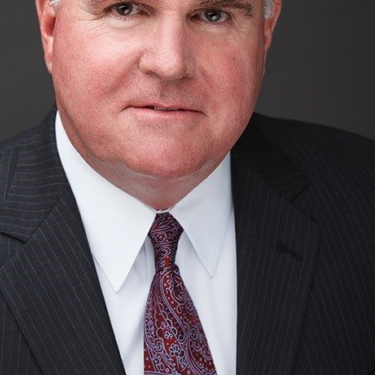 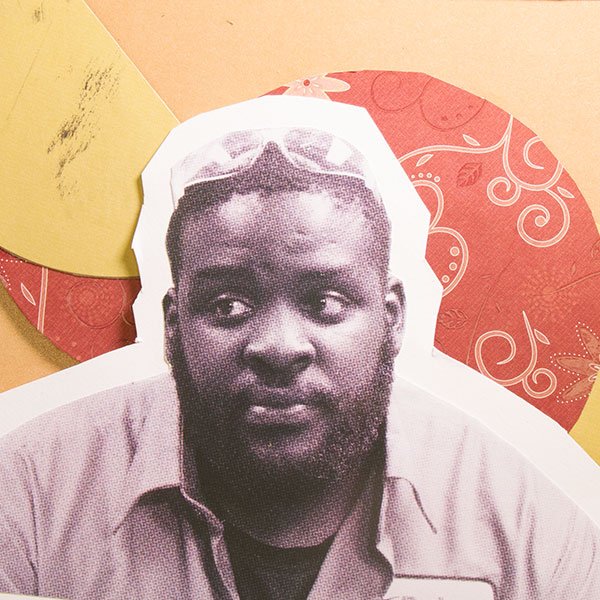