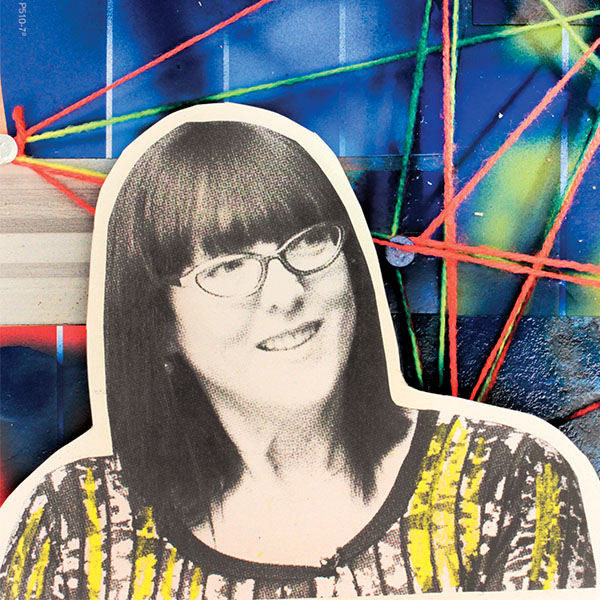 “Don't think that your first few jobs are going to determine your future. Be open to more possibilities.”

My road in life has been direct.
Her parents divorced when she was young, and she was sent to live with various family members; as a result, she became depressed.
When she was in high school and college, she was very introverted and intimidated by public speaking.
She realized she'd have to teach herself to want to learn and want to be happy; became interested in progressive and alternative education.
Had an interest in graphics and animation; one day, while shopping, she saw the first Macintosh personal computer and bought it.
Her friends in the animation and special effects field were constantly asking her questions about her computer, so she started consulting.
When the Internet rolled around, she immediately realized that people were going to need to learn web design; she started teaching classes.
Eventually the classes shifted to an online format; now lynda.com offers thousands of online video tutorials on software, creative and business skills.
Says her success has come from "always going towards the light"-making changes when her inner voice told her she was in the wrong place.
Keep following my journey

I am a self-taught computer teacher, author, educator, speaker and entrepreneur working to reinvent learning. 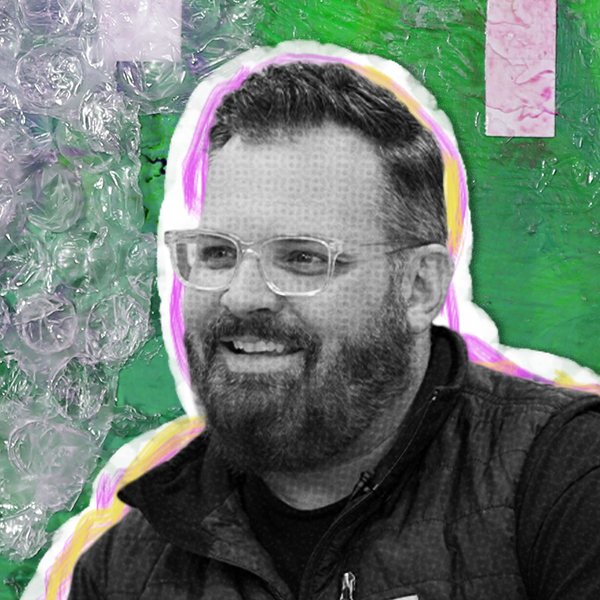 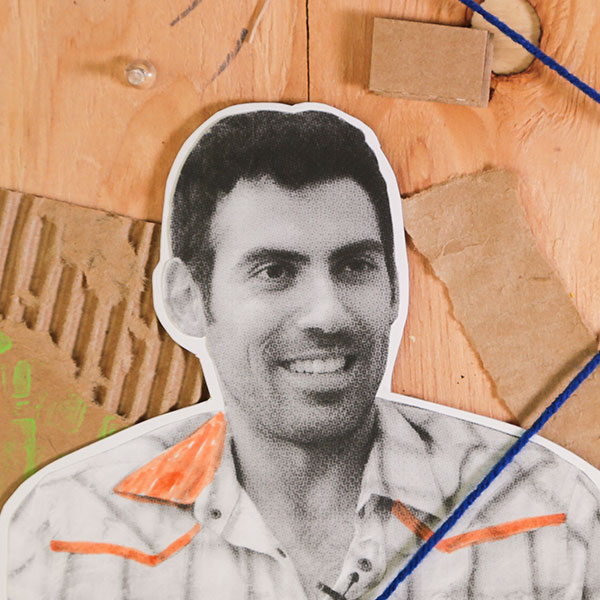