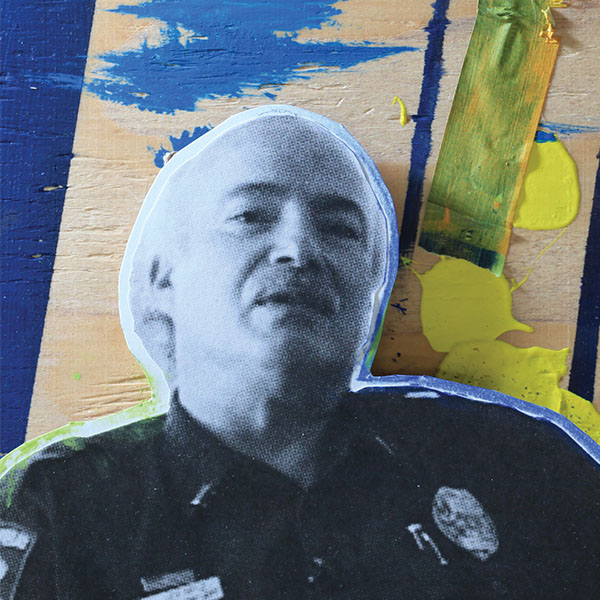 “It's how you feel inside about what you've done and what you've accomplished. If you're happy with it, if you're good with it, then you're a success.”

My road in life has been direct.
When he graduated high school, he didn't have a clue of what he wanted to do.
College wasn't an option for him, so he joined the Marines.
Worked on F-4 jets, then was eventually sent to Vietnam; says that was the "scariest six months of his life."
Returned to working on jets, but after six years, he realized it wasn't what he wanted to do with his life.
Brainstormed with his wife about what else he could do; she suggested "fireman," and he got hooked on to the idea.
Says being a fireman is like playing with grown-up toys; you're doing a serious task, but riding on a truck and tearing holes in buildings can also be fun.
Believes that our purpose in life is to help other people, and that's why firefighting is so rewarding for him.
Says you can't ever be completely happy with yourself, because you'll become mediocre; you should always be pushing yourself a little bit. 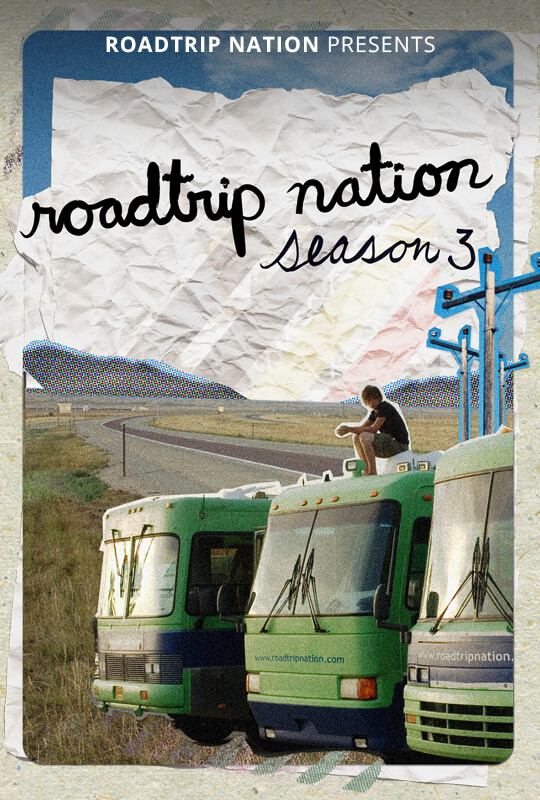