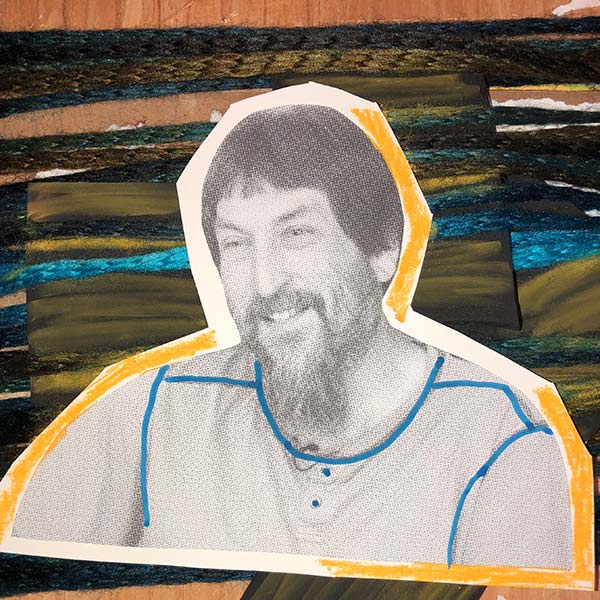 “No matter what you do, it’s work. Life is just opportunities...you have to put them all together.”

My road in life took a while to figure out.
Joined the Army right out of high school, where he worked in aviation maintenance with the goal of one day being a fighter pilot—however, he discovered this path didn’t really suit him.
After getting out of the Army, the 1989 Eastern Airlines strike sidelined his aviation work indefinitely, so he went back to college.
Graduated from Georgia State University with a degree in sociology and data analysis, but had no idea what he wanted to do with that.
His first job out of college was working at the Centers for Disease Control and Prevention in data analysis, collecting health statistics for epidemiologists.
Around this time, the IT industry was starting to establish itself as an in-demand market, so he decided to teach himself programming.
To practice his programming skills, he started to make edits to an existing game he liked to play, which sparked his interest in video game design.
To avoid moving to San Francisco to establish himself in the industry, he founded his own Atlanta-based company called Holistic Games, most well-known for creating the game “Mall Tycoon.”
He now works mainly on cell phone games and groundbreaking virtual reality.
Keep following my journey

I design and program computer games for people to enjoy.

Currently, I've been working with a team to create a groundbreaking VR games for PS4 and PC using the Unreal Engine. I utilize a variety of programming languages on a daily basis to help me create the product vision including Unreal, Unity, C/C++, C#, Python, Linux/AWS. With game design, it also involves identifying the bugs in the code and resolving those so that they are compatible with different platforms.

Be a good planner and keep on top of your work. Learn how to priortize tasks.

Learn as many programming languages as you can. Teach yourself if you have to.

"You have to move to San Francisco if you want to make in video game design. "

When I was starting out, there weren't a lot of opportunities for game designers in Atlanta. The bulk of the jobs were centered in San Francisco. However, I had no intention of leaving Atlanta, so I decided to start my own company instead. Sometimes you have to create your own opportunities.

I was working in aviation maintenance after getting out of the Army. In 1989, the Eastern Airlines Strike happened and aviation jobs came to a halt. So, I decided to go back to school. 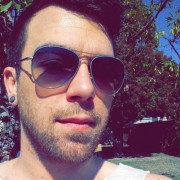 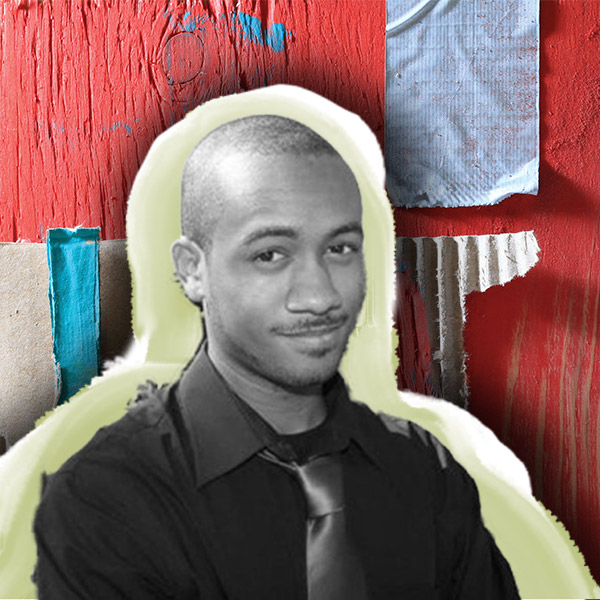