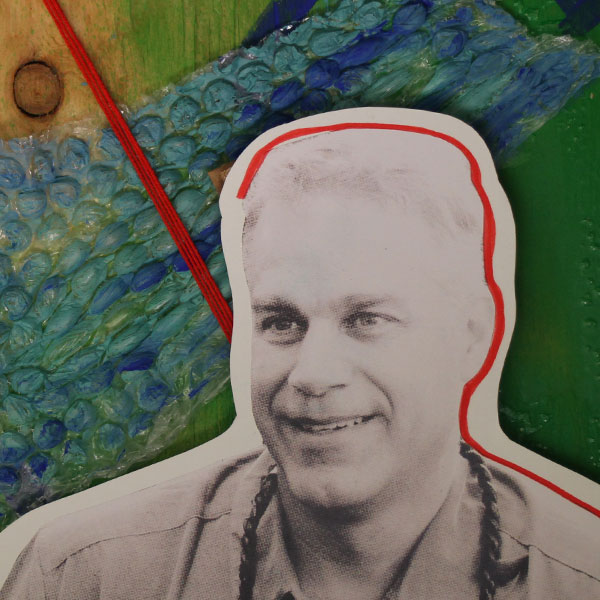 “Things are going to happen...but how you react to what’s happening is what’s most important.”

My road in life took a while to figure out.
Grew up on Long Island, New York; says at the time, the possibility of someday living in Hawaii didn’t even cross his mind.
He knew he wanted to go to the State University of New York’s College of Environmental Science and Forestry.
But first, he went to Suffolk County Community College to save money; says community college taught him tons of life skills.
When he got to the College of Environmental Science and Forestry, he entered the paper science and engineering program.
After graduating, he moved to California and worked at a paper mill for several months, but decided it wasn’t for him.
He had many of the skill sets of a chemical engineer, so he ended up working for Chevron and the Berkeley Lab.
He and his wife decided to move to Hawaii; he couldn’t find a job so he became a forest ranger and built up his soft skills.
Now works at NELHA, an 870-acre ocean and science technology park; he also teaches yoga on the side!
Keep following my journey

Students will see how job tasks don't always work out as planned and some of the biggest problems are not technical in nature...How you react to a problem determines your attitude. This will effect the direction you take and impact the result. Observing how people interact and solve problems in a work place can be a great value for a student.

Communication, persistence and outside the box thinking! Tasks in science and engineering may require figuring out how to perform an analysis or solve problems that have not been performed or solved before. You will also need to communicate complex ideas to people who may not understand your work.

Select a generic scientific area of interest to study (Chemistry, Biology, Engineering...) and master the basics. Then minor or take a class or two in computer programming.

"Your work needs to be perfect."

I realized that in the long run that this didn't matter. I had to start thinking big picture and not let small things get to me.

I didn't have mentors in my family to coach me on the difficulties of College or to show and help me transition into a professional career.