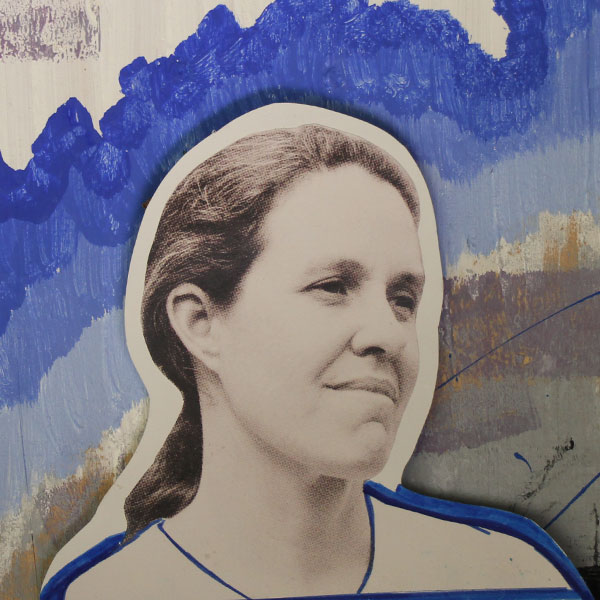 “We have such an impact on everything around us...more and more people need to build conservation into their lives.”

My road in life has been direct.
She grew up in a fishing family on O‘ahu; fishing grounded them in how to best use and respect Hawaii’s natural resources.
She was also a member of an organization that visited local archeological sites and led hikes to learn about native plants.
Went to the University of California, Davis, and started out as a pre-med student.
When she discovered the field of botany, it piqued her interest enough that eventually, she switched her major.
The summer after her sophomore year, she took an internship with The Nature Conservancy in Hawaii.
It opened her eyes to the fact that she could make a career out of protecting Hawaii’s native plants and animals.
After graduating, she started working at the O‘ahu Army Natural Resources Program as an intern.
She’s been with the program for over 20 years, rehabilitating O‘ahu’s threatened and endangered plant and animal species.
Keep following my journey

I am a biologist working to conserve hundreds of threatened and endangered species in Hawai‘i.

I hike or fly (by helicopter) into a remote site in the Koolau Mountains. I am searching for rare endangered plants. I hike through untouched forest, nearly 100% native and I discover a plant that is extremely rare or that I have never seen before. Along the way I see amazing views, breathe fresh air and work hard physically. At the end of the day, I am tired but fulfilled. I have seen a bit of what Hawaii would have been like before humans arrived.

Drive to study the resources, learn the plants using reference books, expert mentoring and take notes! Special skills in our line of work include, plant taxonomy knowledge and vocabulary, hiking stamina, enjoying hard work. Extensive safety training is required but can be obtained on the job.

Volunteer and get internships. Needs to be the right fit for you and only way to find out is to try it out.

"You can't make a career out of conservation."

Conservation deserves consideration. I think more people need to build conservation into their lives and make an effort to explore its possibilities. 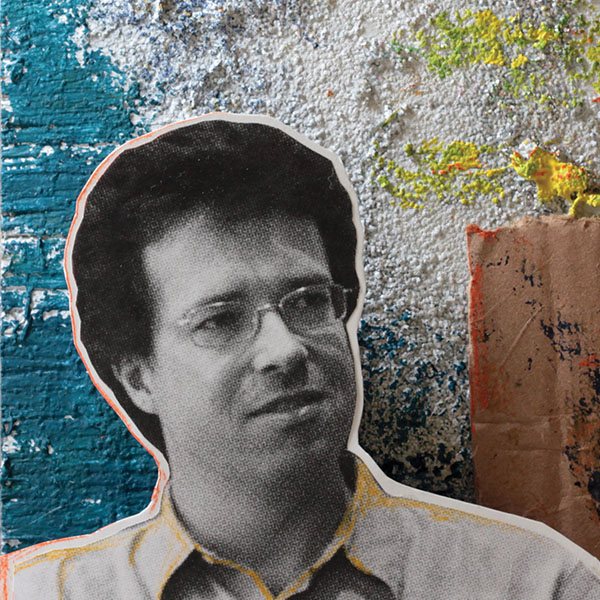 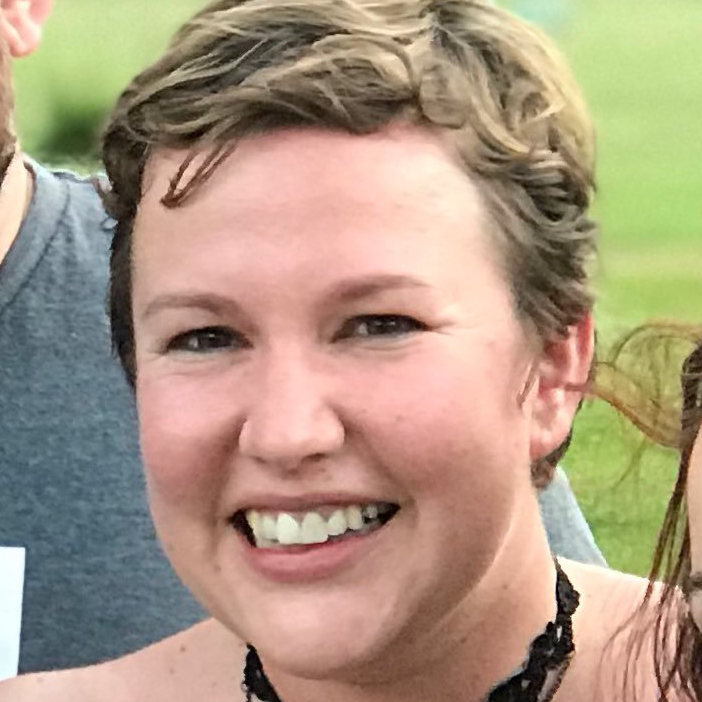