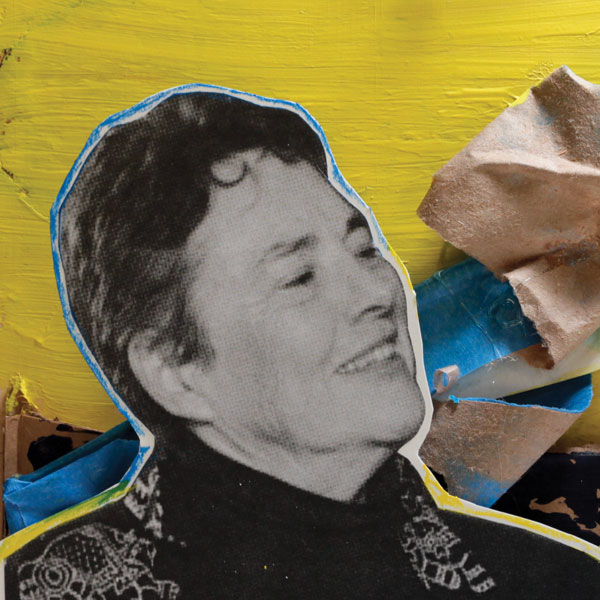 “Don't compare yourself to the guy who's VP at Amazon. That ain't you. You are doing something else. You're a writer and it's the most luxurious thing in the world. You get to pay attention to all the things that are going on all around you. You're a person reflecting what it is to be alive now.”

My road in life has been direct.
Originally wanted to be an actor, but faced some difficulty getting her career off the ground.
Tried out for a Shakespearean company and promised herself if she didn't get in, she'd give up acting-and she didn't get in.
She'd always liked writing but never thought she was smart enough to do it.
After giving up acting, she was free to try her hand at writing; she started writing plays and never looked back.
Her parents, like most, were always nervous watching her pursue a career in the theater, but they encouraged her to teach writing.
Says the hardest part about being a playwright is that when a play goes wrong, critics tend to blame you.
But, she says like nickel machines in Vegas, you get little successes and they keep you going through the hard times.
Still feels incredibly lucky when one of her plays goes well, feels like she's so fortunate to have found her profession.

I write plays that explore or question the past.