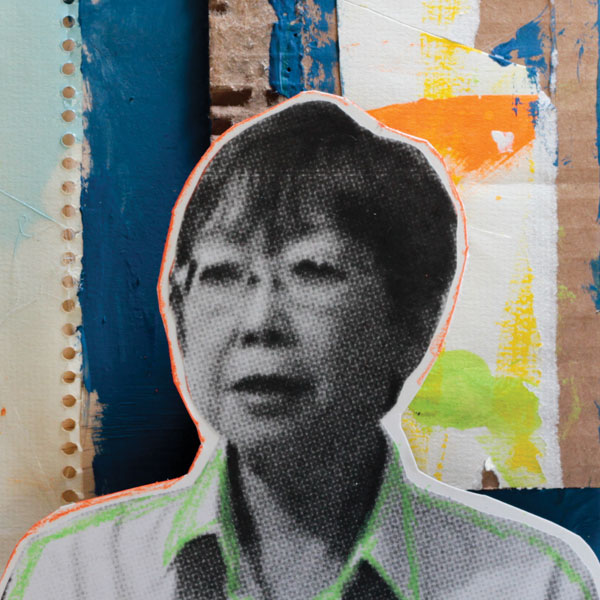 “I think that's the rewarding thing-to have helped a lot of children.”

My road in life has been direct.
As she was growing up, her road was always leading to becoming a clothing designer.
Over time she became more political, and started to see the fashion business as shallow.
She adopted a daughter that had certain "delays" in her learning and development.
When her daughter was six, she was diagnosed with autism.
Says one of the greatest griefs of having a child with autism is the fact that people are constantly judging your parenting skills.
Once she started working with speech and language therapists, she realized that learning tools for autistic children were not easily attainable.
Decided to take business and computer classes so that she could start her own business to fill that void.
Says one of the greatest things about her business is that it built a community for parents of autistic children, who often find it hard to talk about their struggles.
Keep following my journey

I market tools and build community to make a tangible difference in the lives of students on the autism spectrum. 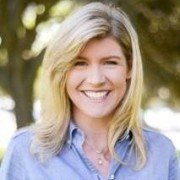 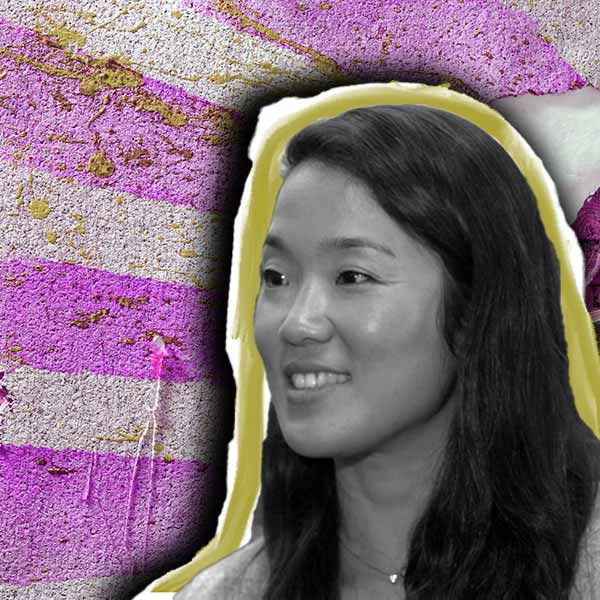