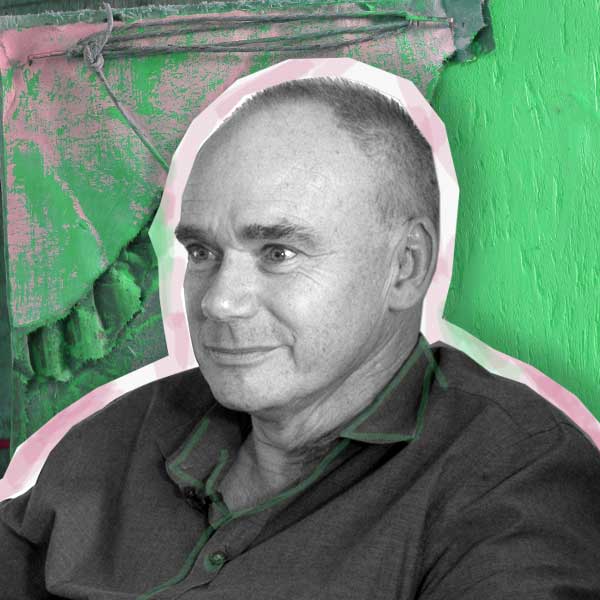 “Enjoy the world as it is today and get pleasure out of the simple things in life: a book, a chat with friends, a laugh, a cup of coffee—take pleasure in those; it’s important.”

My road in life has taken me all over.
I went to the University of Hull in northeastern England to study economics, politics, and sociology—I didn’t know what I wanted to do for a career, but I was interested in politics and journalism.
I loved college and was involved in a variety of activities and organizations, including the soccer team, labor club, student newspaper, and was even elected president of the student union.
After graduating, I went to work in policy and communications roles for the UK government.
Having worked in the public sector throughout my career, I realized at 30 years old that I wanted to go into the private sector...but was denied an interview by the boss of the company I applied to.
I sent a letter to the senior hiring manager telling him that he made a huge mistake and highlighting what I had to offer, which led to a job offer a month later!
After that, I moved on to Pearson as the director of communications.
I was diagnosed with throat cancer in my 50s and underwent extensive treatment—after beating it, I chose to go back to work, but I make sure to really enjoy the small things now.
I’ve now spent over 20 years with Pearson, working my way up to CEO of the company.
Keep following my journey

Bachelor
Economics, Politics, and Sociology
The University of Hull

I lead a global company under the primary goal of empowering people’s lives through learning.

A friend of mine gave me really great advice that I want to share: planning out your whole life in one interest isn't necessarily the best way to live. Instead, live your life in 5 or 10 year stretches. When you feel as if you've accomplished all that you're going to within one of those stretches, have the confidence and courage to reinvent yourself.

"You're not right for the job."

When transitioning from the public to private sector, I applied for a job that I was well-qualified for. However, the boss denied me even an interview because he had misapprehensions about my background. I wrote a letter to tell him he made a mistake, highlight my strengths, and show how much research I had done on the company. A month later, he offered me the job. My advice is to not accept things as they are and don't give up on what you want.

I was diagnosed with throat cancer and went through an extended period of treatment. After getting through that, I chose to go back to work but I make sure I devote time and effort into my health, family, and hobbies.

I worked in the public sector for years and decided to transition into the private sector. The change delayed a direct path but I think living your life in periods and reinventing yourself once you've achieved what you wanted is a better way to live. 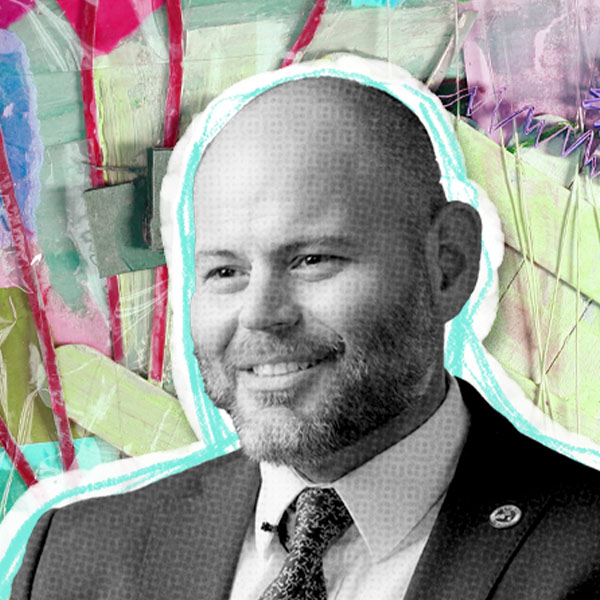 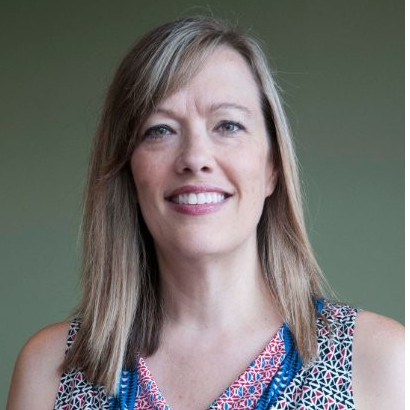 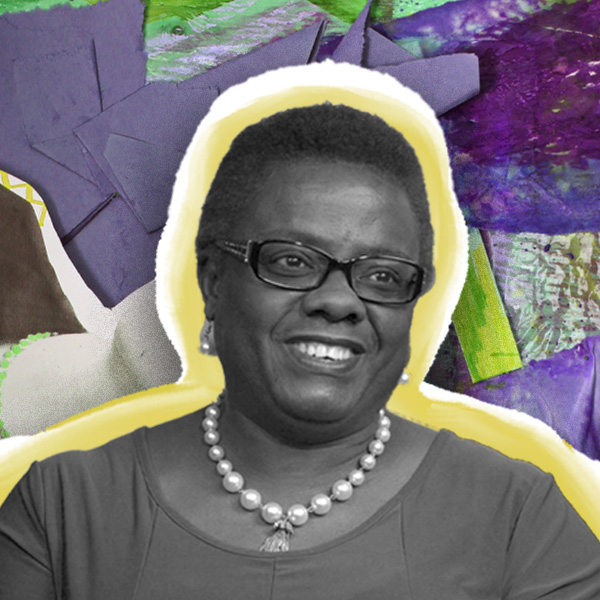 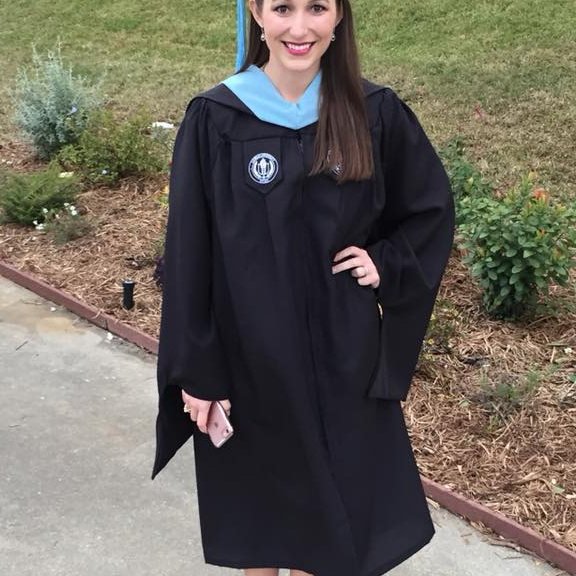 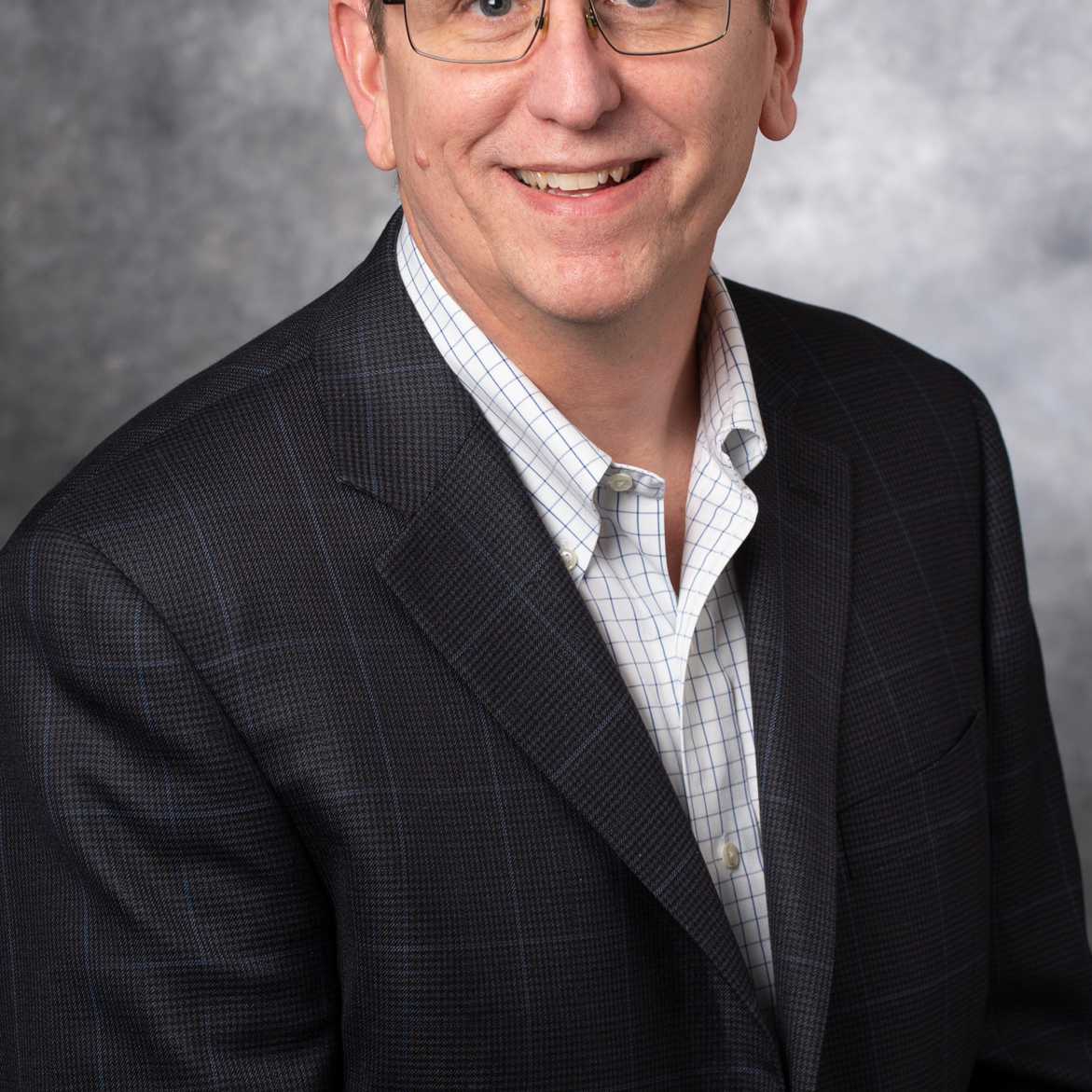