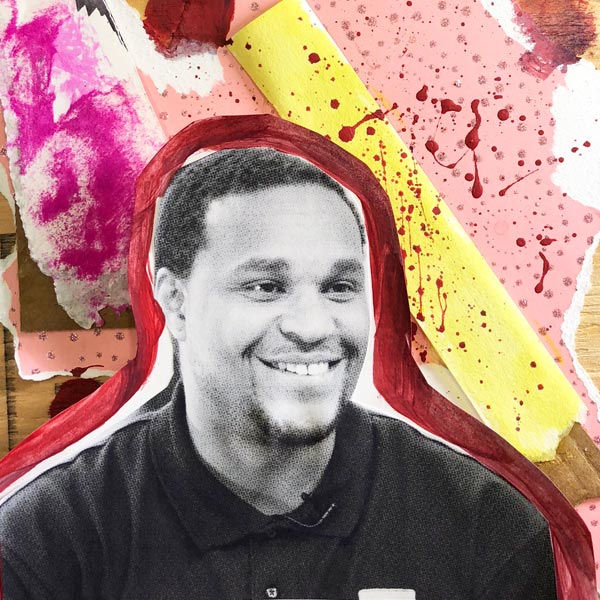 “One of the benefits of college is being exposed to different people from all walks of life and being able to take that perspective and do anything with it. Your network is your net worth.”

My road in life has taken me all over.
Born and raised in Detroit, MI.
Admits he only started taking school seriously in high school mainly because he wanted to get out of his house and away from the negativity of his neighborhood.
While in high school, he took community college and vocational classes completing coursework in in both electrical engineering and automotive design.
Was involved with FIRST Robotics, an international robotics competition that gives students real-world engineering experience—says this introduced him to teamwork and building ideas.
Interned at General Motors during his junior and senior year of high school—after graduation, he began working in various technical roles in the automotive industry, but kept getting laid off.
Decided to switch his career path slightly and started pursuing electrical engineering—this enabled him to leave Detroit for the first time and live in Florida, New York, and Pennsylvania.
Discovered the negative perceptions many people had of Detroit and decided to do something to change that—moved back to Detroit and began pursuing local community development initiatives.
Says he found his niche was in connecting and bringing people together—co-founded Social Sushi, a sustainable sushi catering and events company designed to bring together diverse Detroit locals.
Keep following my journey

I am usually busy planning pop-ups and community events. I am also working with my co-founders, designers, and business reps to help open our first brick & mortar location for Social Sushi. You will also find me networking and trying to come up with new ways to involve the community and bring people together.

Get involved in everything you can. Join clubs at school, take community college classes, do sports, whatever it is you are interested in. Collect as many learning experiences as you can!

"Detroit is dead. Don't go back because there aren't any opportunities."

Detroit is my home and it's where everyone I love is and I refused to believe this. I knew I could do something to help other people realize Detroit's potential.

I grew up in a rough area of Detroit that dealt with a lot of gang violence. I used school as my escape and a way to avoid that.

When I was working in the automotive industry, I kept getting laid off because the industry was struggling. Even though I enjoyed the work, I had to switch careers because I couldn't rely on it.

I'm the first in my family to go to college. Neither of my parents graduated from high school. I wanted to set an example. 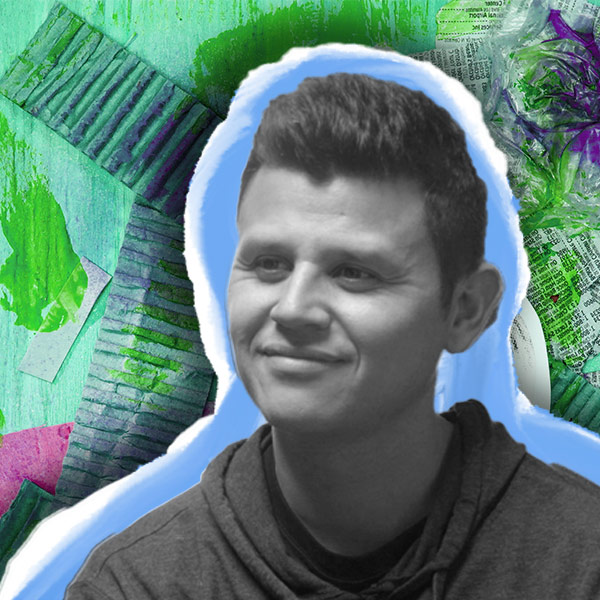 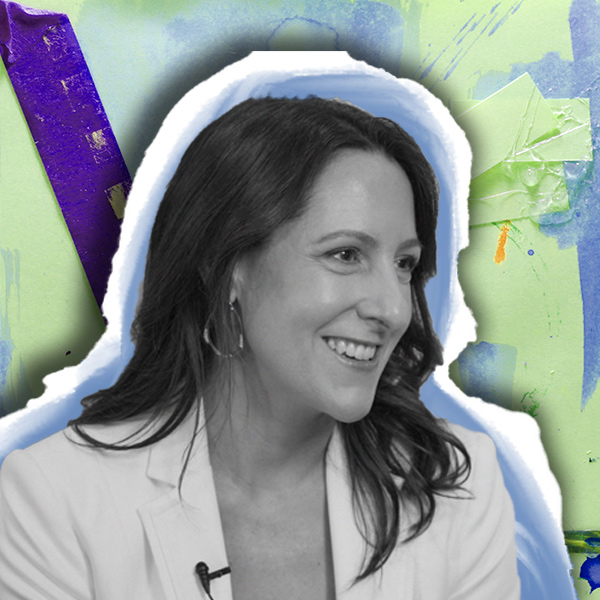 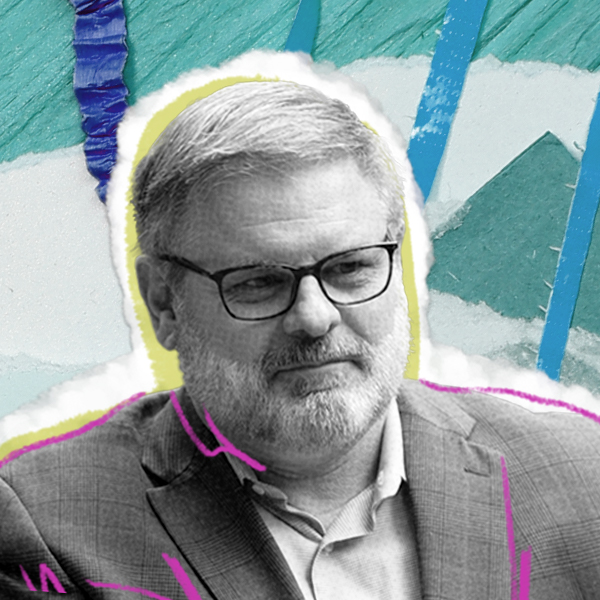 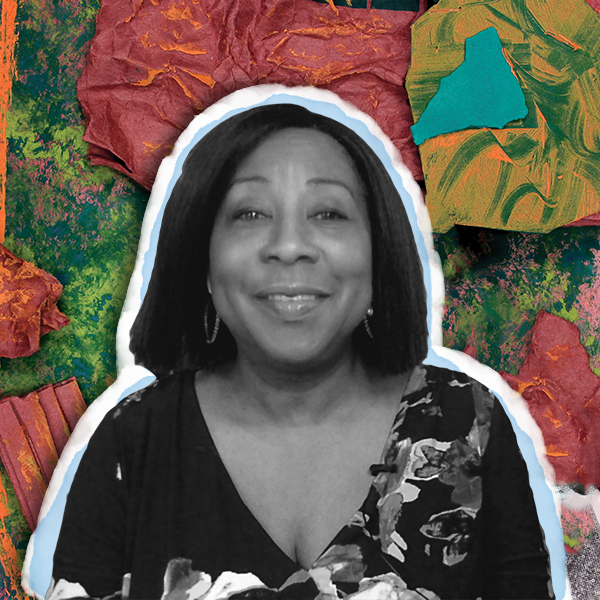