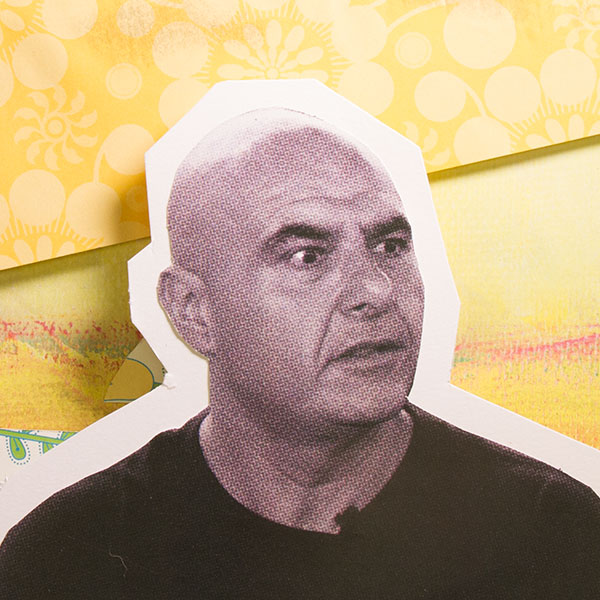 “Success is being able to wake up in the morning and be happy about going to where you’re going, to go do what you got to do. That’s it!”

My road in life has been direct.
Was a “car guy” to begin with—his favorite car was a Ford Mustang GT 50, which made him feel like the king of the road.
One winter, he got the Mustang stuck in a snowstorm—a friend of his came to pick him up in a four-wheel drive Blazer and he was amazed by its ability to go anywhere at anytime.
A week later he got a Blazer, and from then on, he was hooked.
Started out by trying to build a truck in his parents driveway; when neighbors started to complain about the noise, he rented out a small space to finish the project.
At his first car show, companies liked his truck and asked if he would display their brand on his car at other shows; this led to numerous sponsors and press, which enabled him to grow his company.
He has been running World Famous 4x4 for the last 25 years building and customizing trucks of all kinds.
Defines success as being happy about doing what you do regardless of money or prestige.
Believes that to really make it in the auto industry, you have to carve out your niche—”If you’re known as the person to go to for something specialized, then you will do well.”
Keep following my journey

My day is spent working with customers to complete unique designs and custom off-road and 4-wheel-drive builds for City, County, State rescue operations, as well as custom builds for the television and movie industry.

Guard your reputation. Social media can ruin you and, by extension, your business if you don't manage it effectively. On the other hand, get really good at social media and promotion so that you can get your name out there and generate business. Always trust your intuition.

There are two sides to this business: repair and maintenance or custom work. Decide which side you want to get into. If you are creative, go the custom route, but focus on a specialty that will help you stand out.

"You can't be making noise this late at night. "

When I was young, I would come home at night and work on fixing my car. People started to complain about the noise in the neighborhood, so I rented out a small space in order to finish my project. That move ended up forming the foundation for the rest of my career. 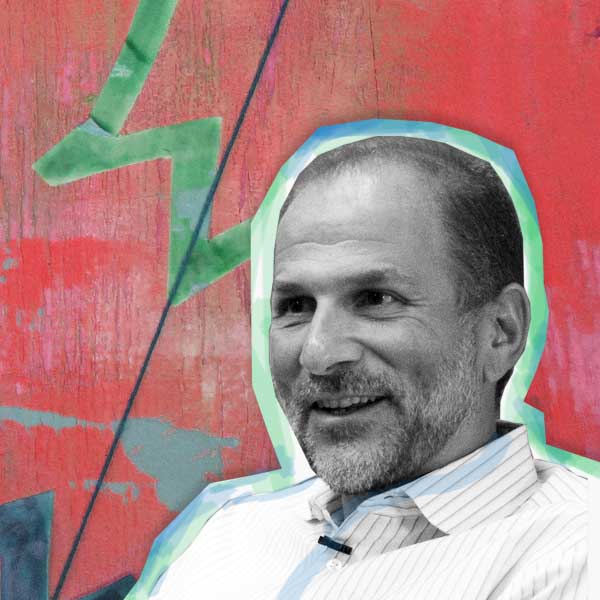 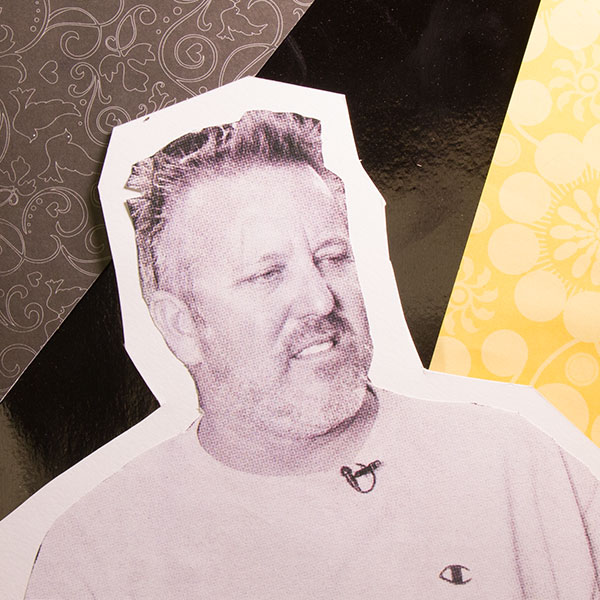 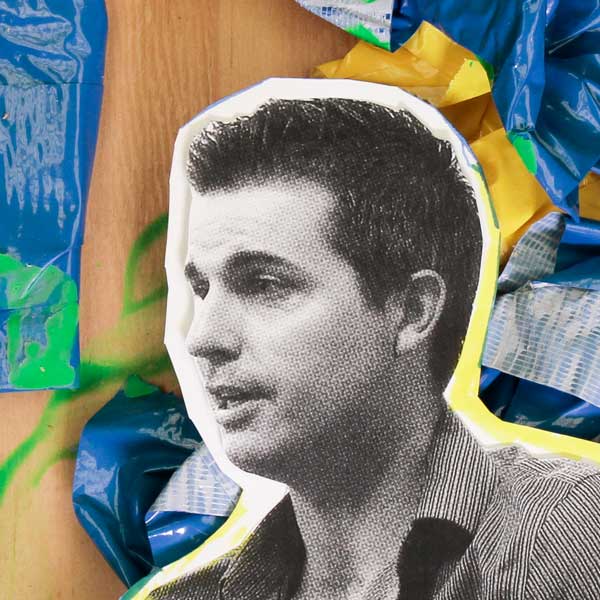 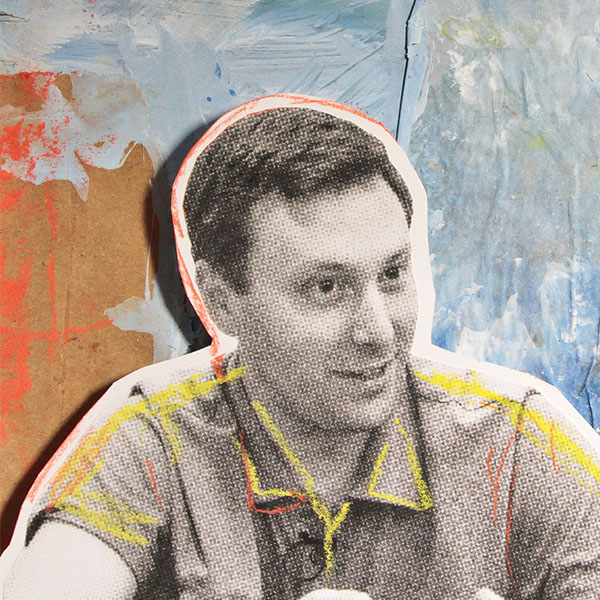 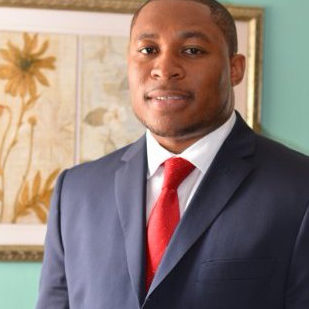