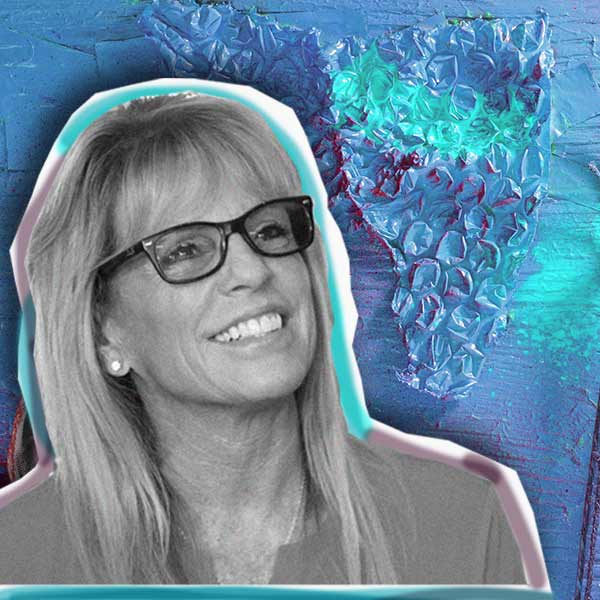 My road in life took a while to figure out.
Started her career working as a paralegal in the music industry for record labels—she enjoyed the environment, but realized the entertainment side was more interesting to her than the law side.
She decided to take a chance and called Orion Pictures to ask about a job—ended up speaking to the head of personnel, who hired her on the spot to work as an assistant in syndication.
Worked as a syndicator for over 10 years selling television shows for companies like Viacom Enterprises, Blair Entertainment, and Tribune.
Got the opportunity to help fund a two-million-dollar movie project that ended up being shown at the Cannes Film Festival.
As she saw the rise of more forms of digital entertainment—video games, in particular—she noticed there was a void in how news about this market was spread to the masses.
In 2015, she bought the URLs for what would eventually become Gamer World News Entertainment and began building a network around gamers and esports.
There are now 13 channels on the site with what she calls "potato chip style content,” catering to a wide variety of gamers and topics so visitors can get what they want quickly and efficiently.
Says, “I didn’t set out to create your daddy’s ESPN”—her main goal is to license the content and cement gamer news in mainstream entertainment.
Keep following my journey

I read the gamer news globally for about 2 hours in the morning to prep for the day. Then, I typically have interviews and meetings with investors and strategic partners. I also do some writing of my own and supervise over 150 stories from my staff of writers.

People skills, tenacity, and time management. Develop the skill of being able to anticipate certain things. Value people that you meet and want to help you in your journey, but always protect yourself and ensure their value is worth it. Always lead by example.

Walk in with a focus that you know what you want to do and you are willing to learn. Give an example of how you've made a difference in the past (at work, school, personal life). Don't be afraid to promote yourself. In terms of getting in the door-- send out emails, use friend connections, meet people, and ask questions to see if they can introduce you. Work is almost always achieved through personal connections, especially in entertainment and news. Offer to intern for free for a month!

"No one in the world has done what you are trying to do- it can't be done. Plus, you're a female in a man's world."

I think you have to have a strong sense of self. Unless these people were uber successful or had tried to do something no one else had done, I viewed them as either standing in my way or not being supportive. I learned to just nod or say yeah you might be right and then just MOVED ON. Naysayers HATE it when you agree with them.

In business and entertainment, you are always faced with moments where you make agreements and people don't follow through. Sometimes you have to pursue legal action, but sometimes it's best to avoid that route.

As a woman in business, people are always trying to claim the rights to what I've created.

There are people who have tried to bribe me and wanted money for this or that. You just do what you need to do and move on.