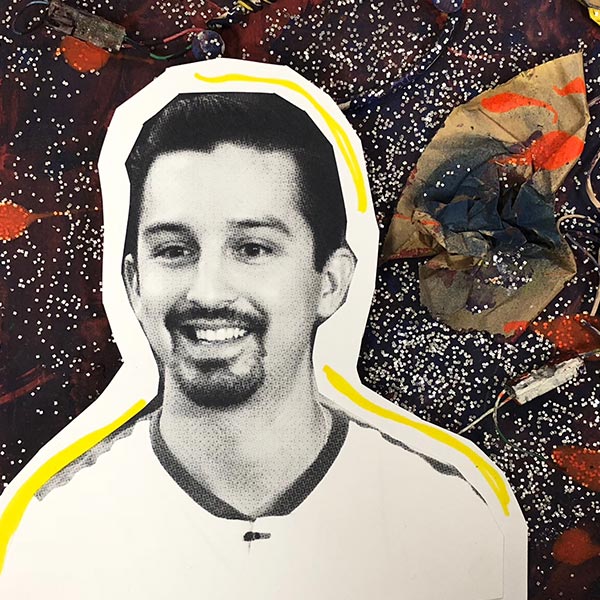 “If you are trying to climb to the top of a tall building, it’s not a good strategy to think about all of the steps at once. You should only be thinking about that first step. Focusing on what’s right in front of you will help you stay focused and help you overcome the fear.”

My road in life has been direct.
Was born in East Los Angeles, but grew up all over the southwest of the U.S. due to his father’s job constantly relocating them.
After graduating high school, he attended California State University, Long Beach where he majored in psychology with the goal of becoming a neuropsychologist.
While in college, he studied individuals with PTSD at the Veterans Hospital near campus—this experience helped him realize that a hospital environment wasn’t for him.
After graduating, he became interested in pursuing a career in law and technology, but after studying to get into law school, he realized that wasn’t for him either.
He realized that he needed to find something that merged his interests in philanthropy and technology utilizing his skills in management and teamwork.
In 2012, he and his roommate decided to co-found human-I-T, a nonprofit seeking to shrink the digital divide by donating used technology to people in need and increasing digital literacy.
When they first launched, they worked for free out of a cell phone repair shop lobby—they are now a multi-facility operation dedicated to disrupting the $40 billion e-waste/recycling industry.
He believes technology and digital skills are vital in creating value for yourself and is passionate about spreading access to these skills so that everyone has a place in the digital world.
Keep following my journey

I run a nonprofit that gives low-income individuals and nonprofits access to repurposed technology.

As the CEO, it’s my main job to work ON the business and not IN the business. I oversee all day-to-day operations, employees and PR, making sure that everyone has what they need to do their jobs. I communicate with our managers to make sure we are all on the same page with the company’s vision, mission, and overall direction. I lead the implementation of the company's strategic plan and ongoing operations. My day is a lot of strategy planning, communication, and lending a lot of support.

You need to have a sense of empathy. Teamwork is essential. Realize that it takes other people to support you and your vision to make things happen. It's not a one-man show. Be tenacious and determined.

Discover what you're passionate about and learn what you have a knack for. Combine those two traits towards doing what you love. Take it one step at a time.

"Just settle on something. Do what you love."

This was hard for me because I love a lot of different things and found it difficult to settle on one particular thing to do for the rest of my life. I knew I wasn't going to be happy doing that. I had to figure out ways to incorporate aspects of all of my passions into what I do every day.

I started this company with $500. We were a true grassroots operation without any substantial capital getting started. We even convinced the owner of a small cell phone repair shop to let us work out of his lobby for free. 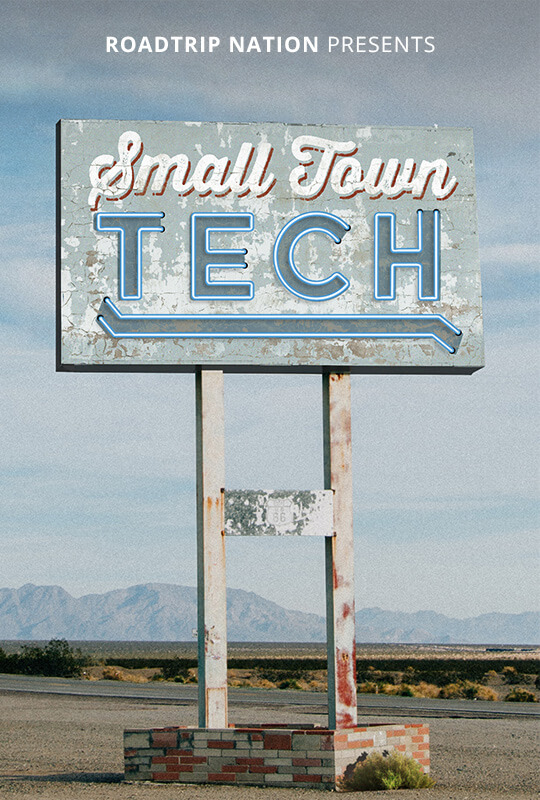