“I don’t think there is a formula for how to be a successful student. For me, success was the privilege of being able to continue to learn.”

My road in life took a while to figure out.
I was born and raised in San Jose, California.
I went to a performing arts high school, where I was introduced to art, theater, and digital media.
Attended a local community college in Cupertino, California, for about five years—while I was there, I was able to explore my various interests.
I found that my passions were really centered around ethnic studies, film / television, and helping other people embrace their culture and identity.
Transferred to San Jose State University, where I earned my degree in television, radio, film, and theater (TRFT).
While there, I had the opportunity to run a radio show and a public access television show that focused on telling diverse stories from the community of San Jose.
After I was wrongly arrested during a traffic stop, I wrote about my experience for Silicon Valley De-Bug, a community advocacy organization that gave me a platform to fight my case.
Inspired by their mission, I took my background in video production and radio to help Silicon Valley De-Bug elevate their stories—I am now a full-time video coordinator for the organization.
Keep following my journey

I am a social biography video producer, editor and community organizer.

I coordinate the production of the social biography videos for court sentencing, co-edit Silicon Valley De-Bug print and web media, and conduct trainings in multimedia production.

Volunteer somewhere or collaborate with others to create change in some way. Be open to exploring your interests and what is available to you. You don't have to fully focus on one thing, you can do as much as you want.

"Get into a career that makes money!"

Do what you love, and what I love is to work with people and tell their stories.

I wasn't always the best student in high school, but I always made sure to challenge myself to do better. I spent a lot of time in community college (more than average) where I allowed myself to explore my various interests.

I had an incident with some police officers when I was younger who wrongly arrested me during a traffic stop. I used my network and our platform to call attention to this injustice. 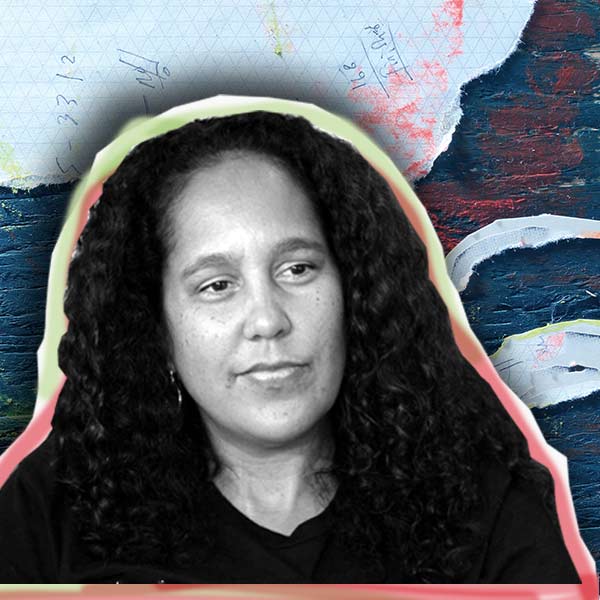