“You can't be discouraged…whatever you do, [make sure] it's something worthwhile. That's what you're sharing.”

My road in life has been direct.
Her uncle would play harmonica in his free time; as a child, she was captivated by the sound.
Mother put in extra hours at work to buy Ella her own harmonica.
She was a teenage director for the YWCA; everyone always wanted Ella to perform because she'd make up cute songs and dances.
Eventually, someone mentioned that she should start seriously recording her children's songs; was introduced to a record executive.
Says every professional has to acclimate themselves to criticism; people have told her her songs are "the worst," she doesn't get discouraged.
Never had formal harmonica training; says she just thinks about the tune, then she plays it.
Makes her feel good to be able to share her music, know she's leaving a positive impact.
Says, "if there's something you like, and it's not harmful to other people, and it's helping people grow, that's a plus."
Keep following my journey

I write and perform songs for children helping them gain a new tool of communication through music and culture. 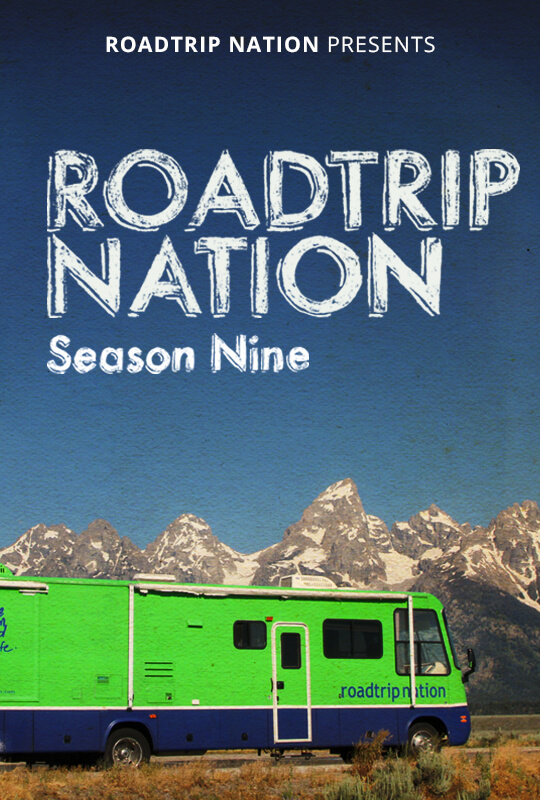