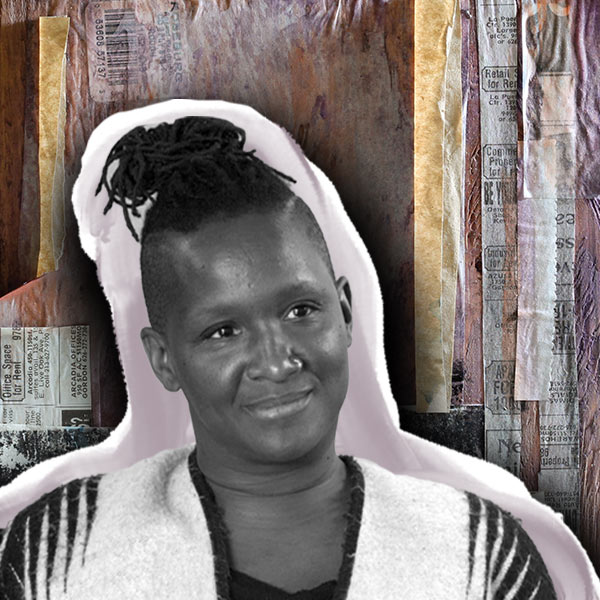 My road in life took a while to figure out.
Born and raised in New Jersey—my father was a corporate businessman and my mother was a social worker.
Attended Loyola Marymount University, where I received my bachelor’s degree in film production and theater.
I struggled with diversity, discrimination, and underrepresentation in school and in my early career, which sparked my lifelong mission to bridge those gaps through storytelling.
After graduating, I participated in Film Independent's Project Involve, an intensive fellowship for people seeking a career in the film industry.
I started my career working for Tim Burton Productions as the director of development.
Some of my early projects include “But I’m A Cheerleader” and “Things You Can Tell Just By Looking At Her.”
Founded Duly Noted, Inc., a Los Angeles-based award-winning production company that has produced critically acclaimed films like “Real Women Have Curves,” “Rocket Science,” and “Dear White People.”
In 2015, I joined Matt Damon and Ben Affleck on the reboot of “Project Greenlight,” where I served as the mentor and producer to the winner of the filmmaking competition.
Keep following my journey

I am an award-winning film producer known for "Real Women Have Curves" and "Dear White People."

Every day, I pray, I meditate and go to the gym. I try to take care of any non-work related tasks early in the morning to get them out of the way. I then go to any meetings. I spend the majority of my time working on the different aspects of any projects I have going on like...casting a movie, trying to secure any future projects, etc. I also sit on the Academy's museum committee where I am helping them with aspects dealing with inclusion and diversity. My days are usually very busy!

Making lists and staying on top of things is really important. Be passionate, vulnerable, and open, but know when to turn that on and off. When you are the one in charge, you have to be able to command authority and get stuff done. Everyone needs to be an active listener because that is when you have true communication and people can begin to relate to one another.

The importance of community in this industry is HUGE! Find your community and the people that can help you succeed, wherever that might be. Take some business classes. This isn't called show charity, it's called show business. Learning about the details of business will give you an advantage in the different areas of this industry.

"You girls must have done something wrong."

When I was in film school, I had an experience where some film I had shot came out completely wrong. The head of the camera department tried to make me feel like it was my fault and that I had done something wrong, but it was actually the camera that was defective. I was definitely treated differently because I was a woman and an African-American trying to break into this industry. At the time, I was young and didn't have the courage of my convictions, but I learned how to build that confidence.

I've had a lot of struggles breaking into the film industry because I was a woman and an African-American. I've learned to keep a lot of my emotions in check so that they aren't used against me in a negative way.

I've dealt with varying degrees of imposter syndrome and feeling like an "other." I've realized as I've gotten older that everyone feels like that. I've learned to stop caring about what other people think about me. 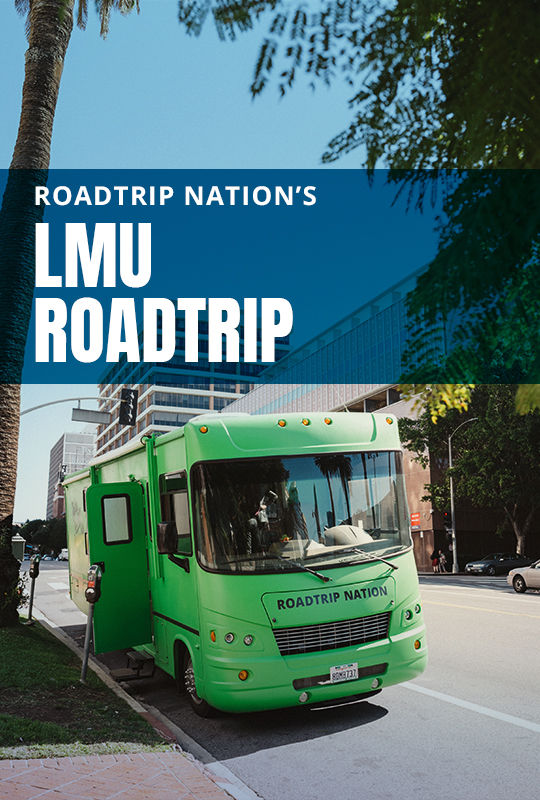