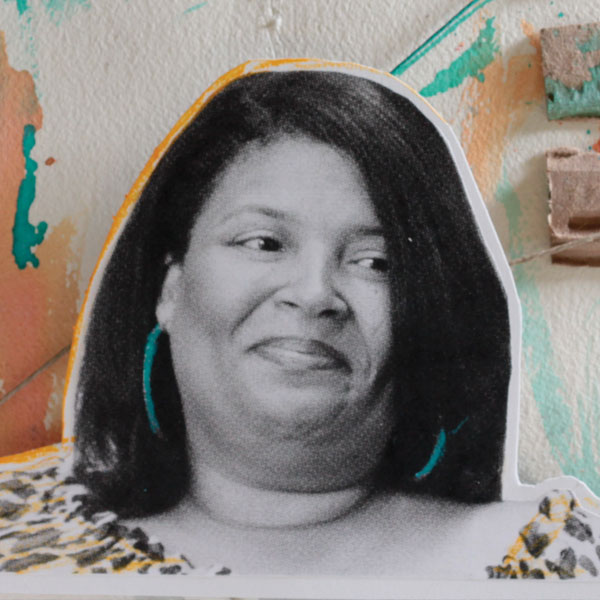 “Things will come to you even when you're not really seeking them out; you'll know it when it's right.”

My road in life has been direct.
Says "if somebody would've told me 20 years ago, 'you're gonna work at a zoo,' I would've thought they were out of their mind."
Worked as an intern for the City of Los Angeles straight out of college.
Wanted to learn about city government, found her work interesting, stayed on when offered a permanent job.
She eventually worked her way up to managing the Parks and Recreation budget, which included the Los Angeles Zoo.
When opportunity to become assistant director of the Zoo opened up, she decided to compete in the nationwide job hunt.
When she got the job, says she felt like she'd just won the Super Bowl: "I'm going to...that place in Orange County!"
Loves working at the Zoo because she feels like she's truly giving back; been there nine years, her kids think she has the coolest job.
Says don't worry about your career choice disappointing your parents: "there are 5,000 other things you could be doing that are the epitome of disappointment."
Keep following my journey

I help manage daily operations at the zoo and botanical gardens, including managing animals and interpretive programs. 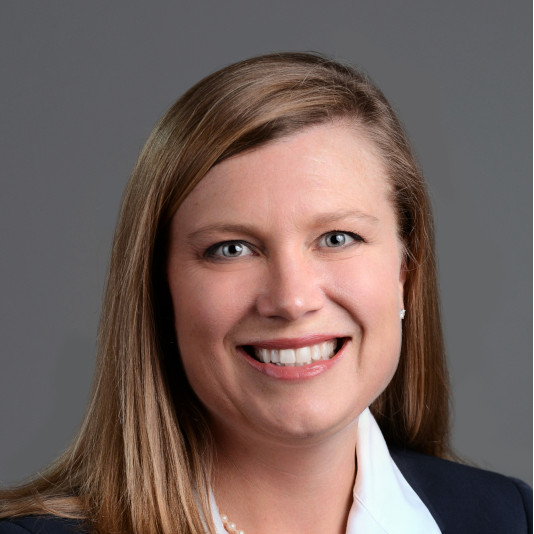