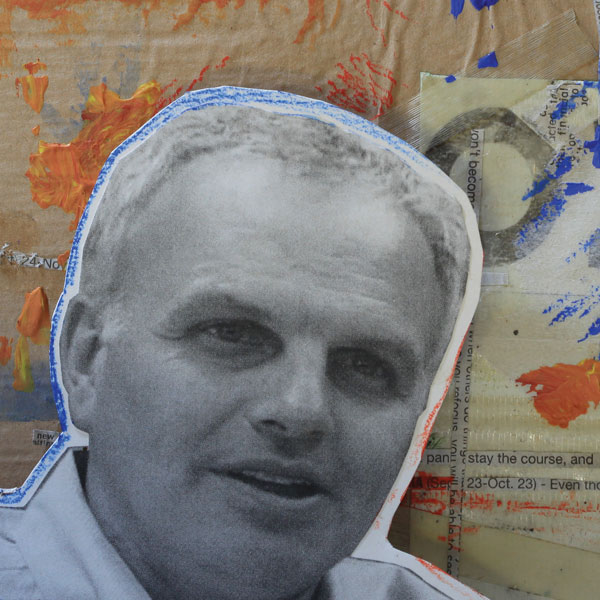 “I want to be the leader that people want to follow.”

My road in life has been direct.
When he was nine years old, he'd work at his grandfather's store; learned how to talk to people, learned about pricing and stocking.
Has a learning disability that made high school tough for him; put off college to go on a church mission to Brazil, where he was born.
He worked with "the poorest of the poor," learned Portuguese, learned how to "serve others"; says that "really set him up for life."
When he came back, he went to college with a new focus, was finally getting A's.
Three years into college, he got the opportunity to start an airline on the East Coast, so he dropped out of school.
Was fired from Southwest Airlines, which was the company he'd always wanted to work for.
Took everything he learned at Southwest and decided that instead of hanging his head, he'd start his own airline.
His definition of success is "mattering"; loves that many of his employees say jetBlue is the best company they've ever worked for.
Keep following my journey

I founded JetBlue Airlines and am dedicated to helping all our teams succeed.

Driver, On The Road 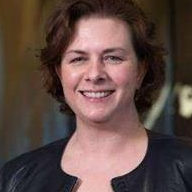 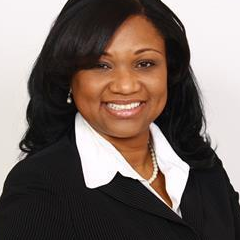