“Everybody you meet impacts your decisions. You learn from the bad just as much as the good.”

My road in life has been direct.
Was raised on a farm in rural Springville, IN.
Growing up, he was heavily influenced by his grandfather and uncle, who were both very technologically and mechanically savvy.
By sixth grade, he had decided he wanted to be an engineer.
Attended Kettering University in Michigan, where he earned his bachelor’s degree in mechanical engineering with a specialty in automotive design.
While there, he participated in the university’s co-op program with Ford Motor Company, which allowed him to gain work experience while getting his degree.
Was hired on by Ford after graduating—admits he thought that, with his engineering degree, he would be designing cars, but ended up working in manufacturing and operations.
After working there for a few years, he got tired of the harsh winters in Michigan and decided to move back home to Indiana.
He now works for Cummins, Inc. managing the plant and manufacturing engineering teams.
Keep following my journey

I manage all aspects of operating a manufacturing plant.

I attend hours of meetings every day in which my team decides the actions which we will take next. These can be from day to day operations, community involvement, or future planning five to ten years from now.

Pursue what you want to do in life. The experiences you have along this path will determine how your career is shaped. Talk to people about what they are doing to figure out what you like.

"You need to go to a college where you can get co-op experience."

At the time, the only college offering that co-op experience was really far away from where I grew up. I was really nervous about moving away from family and fought that decision for a long time. In the end, it ended up being a great decision for me, both in life and in my career. It forced me to grow up and gave me a solid foundation on which to start my career.

My parents expected me to go to college, but being the first meant I didn't have an example of how to proceed.

What's next for Indiana 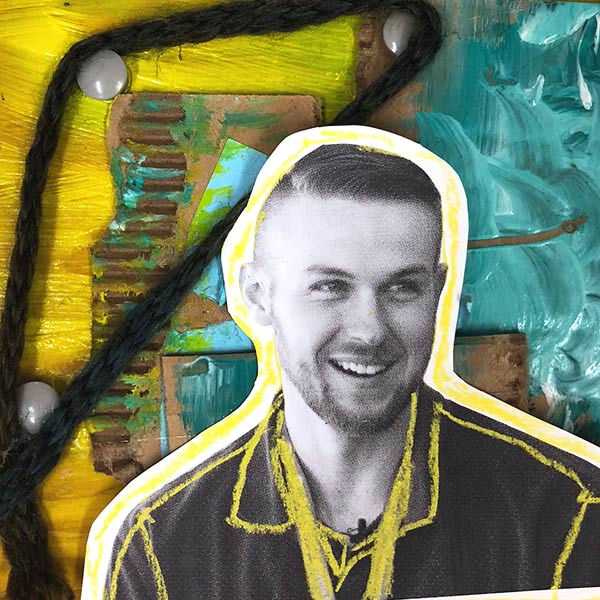 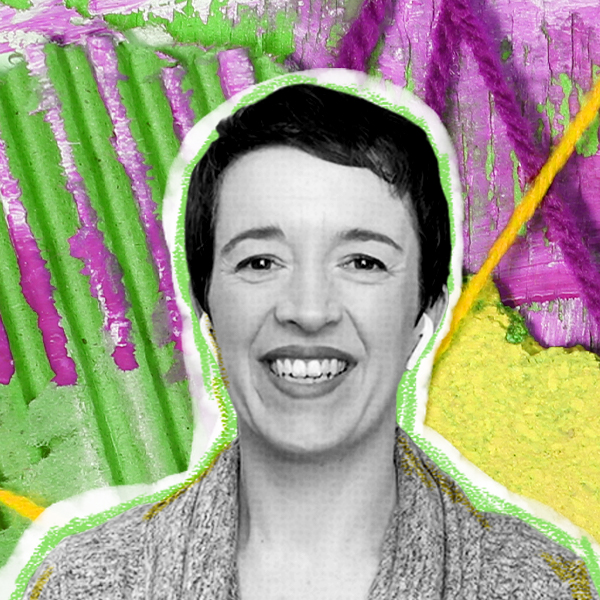