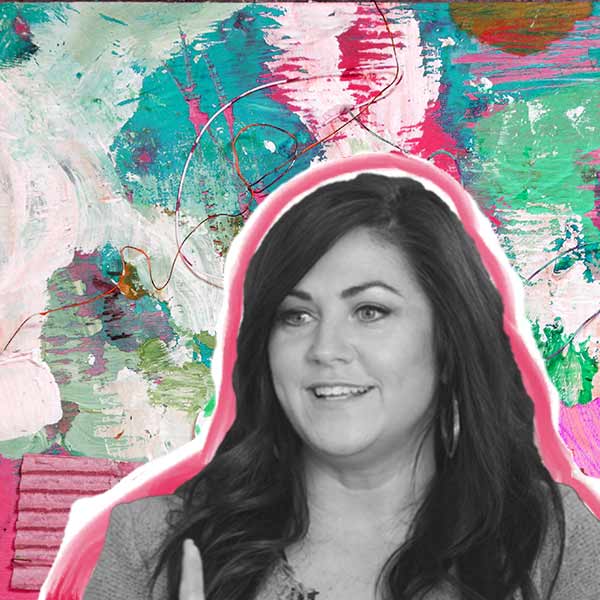 “If you feel like you don’t fit in the system, the way to ultimately make your way into it is to surprise people and continue to show up. Never let that underestimation shake your confidence in what you set out to do.”

My road in life has been direct.
Admits she had an unusual childhood—she moved every year from 4th grade to her senior year of high school, which made her the “perpetual new kid who wasn’t accepted.”
Says this experience cultivated her curiosity and made her comfortable as an observer and a listener.
Attended Marymount University where she received her degree in business.
After graduating, she had her sights set on working for the pharmaceutical company, Merck—she was initially rejected, but eventually got the job.
She eventually realized that at Merck she was just a number and lacked impact, so she began working for smaller and smaller companies until the path opened up for her to start her own business.
Her first company was Slate Pharmaceuticals, which redefined long-acting testosterone treatment for men, and, her second company, Sprout Pharmaceuticals, pioneered Addyi, dubbed the “female-Viagra.”
She eventually sold both companies for over $1.5 billion—in 2017, she successfully re-acquired Sprout Pharmaceuticals and launched Addyi to the market on her own terms.
She is also the founder of The Pink Ceiling, which invests in companies founded by or making products for women and provides access to mentors, business guidance, and investment opportunities.
Keep following my journey

I work to break barriers by investing in and mentoring other women so they can be successful.

Learn from the best. Go where you need to go and do what you need to do in order to work for the people that can help get you ahead. You have to network like crazy. Tell everyone you meet about what you are doing and be unabashed about it. You have to learn to lose the fear of sharing your goals.

"You need to have options. You can't just pick one thing."

One of my professors and mentors was concerned that my desire to work for Merck wasn't going to pan out and the fact that I didn't have any backups wasn't the right thing to do. Her intentions weren't malicious, she was just concerned that I was setting myself up to fail. She was right initially, but eventually, I did end up working for Merck. I was determined enough that I made it happen for myself no matter what.

I moved a lot when I was a kid. I was always the new kid that didn't fit in and wasn't accepted. I learned how to embrace being on the outside and listening. I also cultivated an insatiable curiosity as a result.

I work in a male-dominated industry. When I was starting out, I couldn't look up in the organization and see anyone who looked like me. So, I started looking left and right to find mentors and support from the people around me. 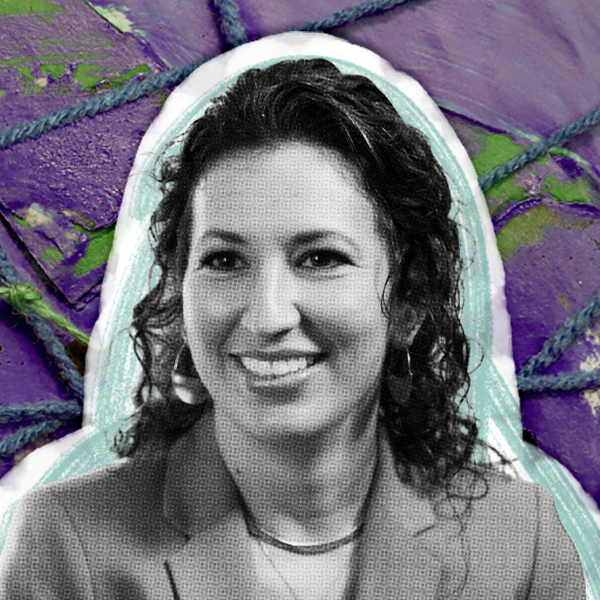 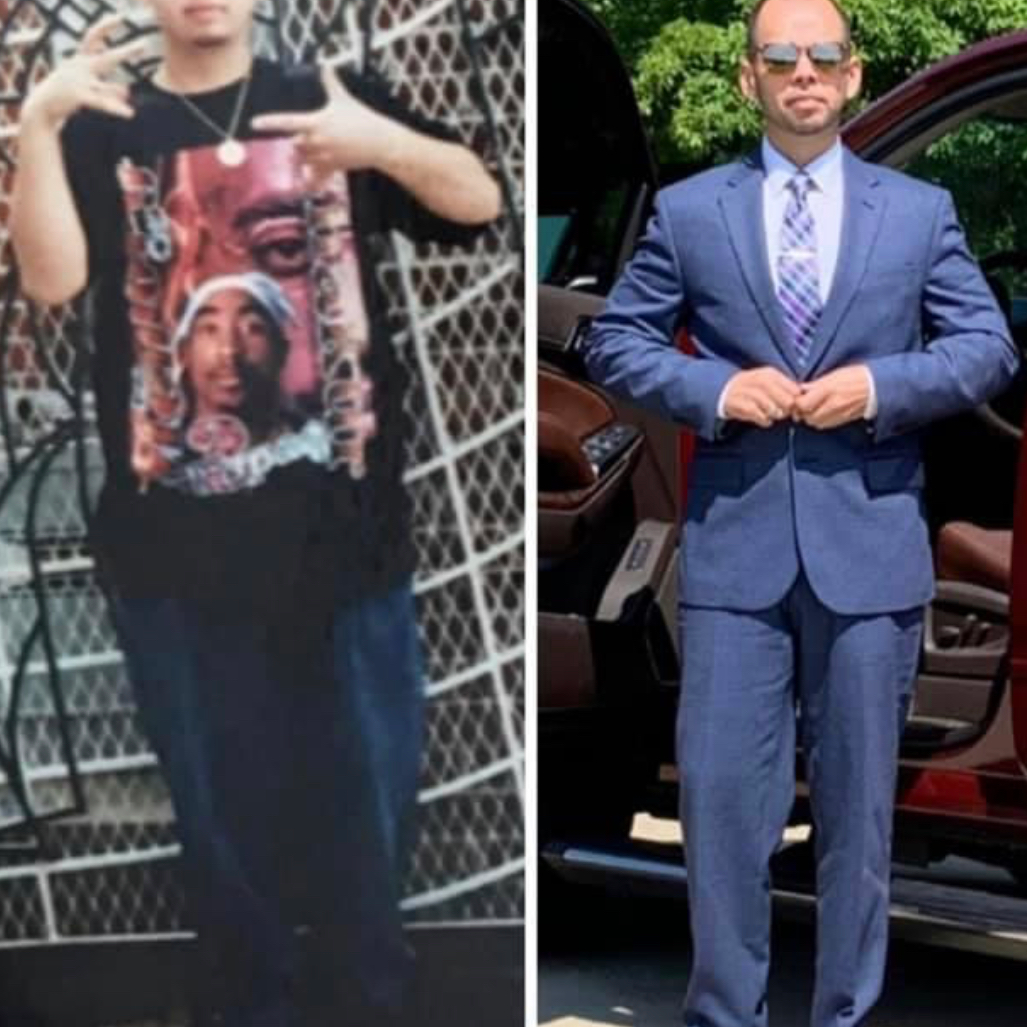