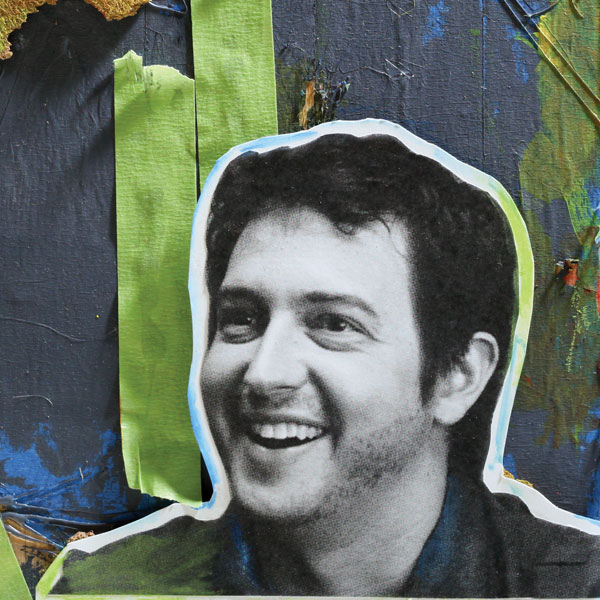 “All of us say we want to do something fulfilling…for me, it was, 'get me as far away from where I am right now.”

My road in life has been direct.
Says he always "thought in pictures."
Got permission to write his college thesis as a documentary rather than a paper.
Granted $3,000 to go to Africa and shoot this thesis; wanted to get as far away from his comfort zone as possible.
Filmed stories of AIDS orphans, knew that what he was capturing was going to move people; came home with tons of footage.
Says he'd figured out that was what he wanted to do, but he still had no idea how to edit, how to make his footage into a film.
Since he was so passionate and deliberate about it, ended up having to stay at school for a few extra semesters to finish his work.
Eventually finished the film; won the Student Emmy, was entered into 60 film festivals.
Realized that he was good enough that he could actually make a living off of this passion.
Keep following my journey 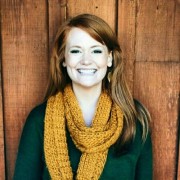 Writer, "Edward Scissorhands" and "The Nightmare Before Christmas" 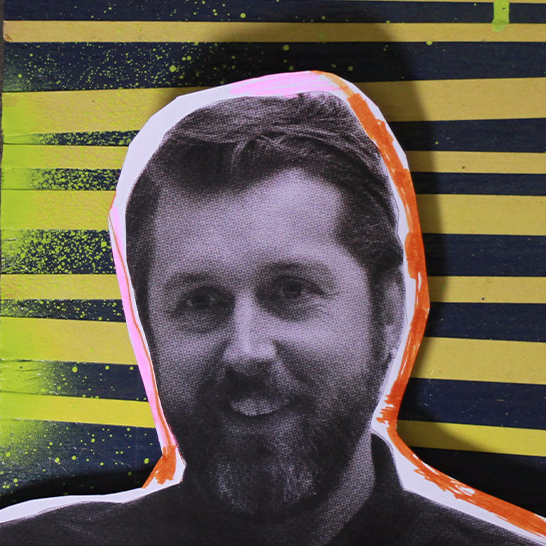