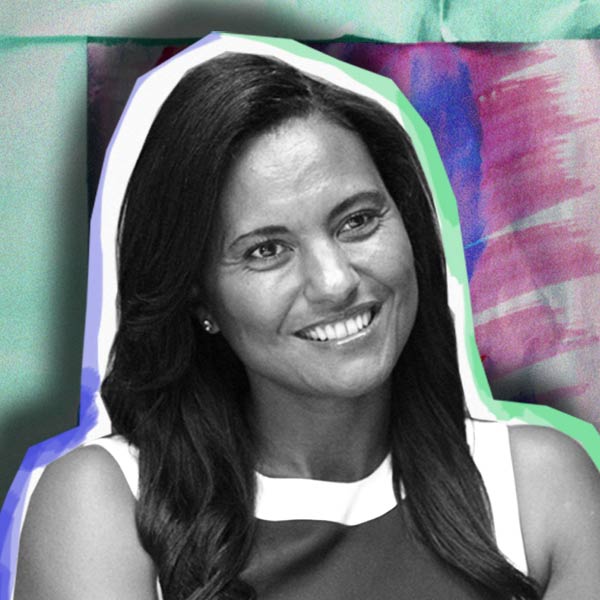 “Just because you have ‘failed’ at something, doesn’t make you a failure. It’s just a learning moment. It’s about managing how you perceive failure.”

My road in life took a while to figure out.
Attended UCLA and received a degree in physiological sciences as a pre-med student with the goal of opening nonprofit health centers to help her community.
Advocacy and diversity have always been her passions—admits that she spent more time doing community service than studying, so her grades suffered.
Instead of pursuing a medical degree, she attended a post-baccalaureate program and discovered that she could pursue her passion for community service in a different industry.
For over a decade, she worked in various diversity and sustainability roles for United Technologies, The Walt Disney Company, and NBCUniversal, Inc.
Got the opportunity to work for Magic Johnson Enterprises—first, as the vice president of strategic alliances and, later, as the organization’s executive vice president.
Was mentored directly by Earvin "Magic" Johnson Jr.
Now serves as president & chief operations officer of the three-time WNBA championship team, the Los Angeles Sparks, and helped lead them to their 2016 championship.
Also serves on the Board of Directors for the UCLA Alumni Association and volunteers with Better Futures for Thomazeau, a nonprofit providing aid to Haiti.
Keep following my journey

I am the President & Chief Operations Officer of the three-time WNBA Champion Los Angeles Sparks.

My role covers basically everything on the business side of things. I deal with sponsorships, ticket sales, marketing, community relations, and more. I work with our general manager who scouts players and I make sure we have the money to pay them, etc.

Do extracurricular activities and take on leadership roles as much as you can. Be a go-getter and have a strong work ethic. Go the extra mile to get things done and always over deliver. Learn how to network in order to build relationships and get ahead.

Volunteer and intern for the part of the job that you think you would like the least. Getting experience in those areas will help you not only figure out what you really like, but will also allow you to tackle the areas you don't with a better perspective and appreciation.

I've "failed" at a lot of things. It took me a long time to learn how to reframe how I think about failure. I may fail at things, but I choose not to think of myself as a failure. I just move on to the next thing.

I've switched my career path several times. Going from being pre-med in college to pursuing diversity at large corporations to leading a professional sports team. They all came with challenges, but I have a skill set that I adapted for all of them.

My mom was a single parent and raised me and my 3 sisters on her own.

I was the first in my family to graduate from college. My mom didn't know anything about the process, so I didn't have any help. I learned to network in order to get ahead. 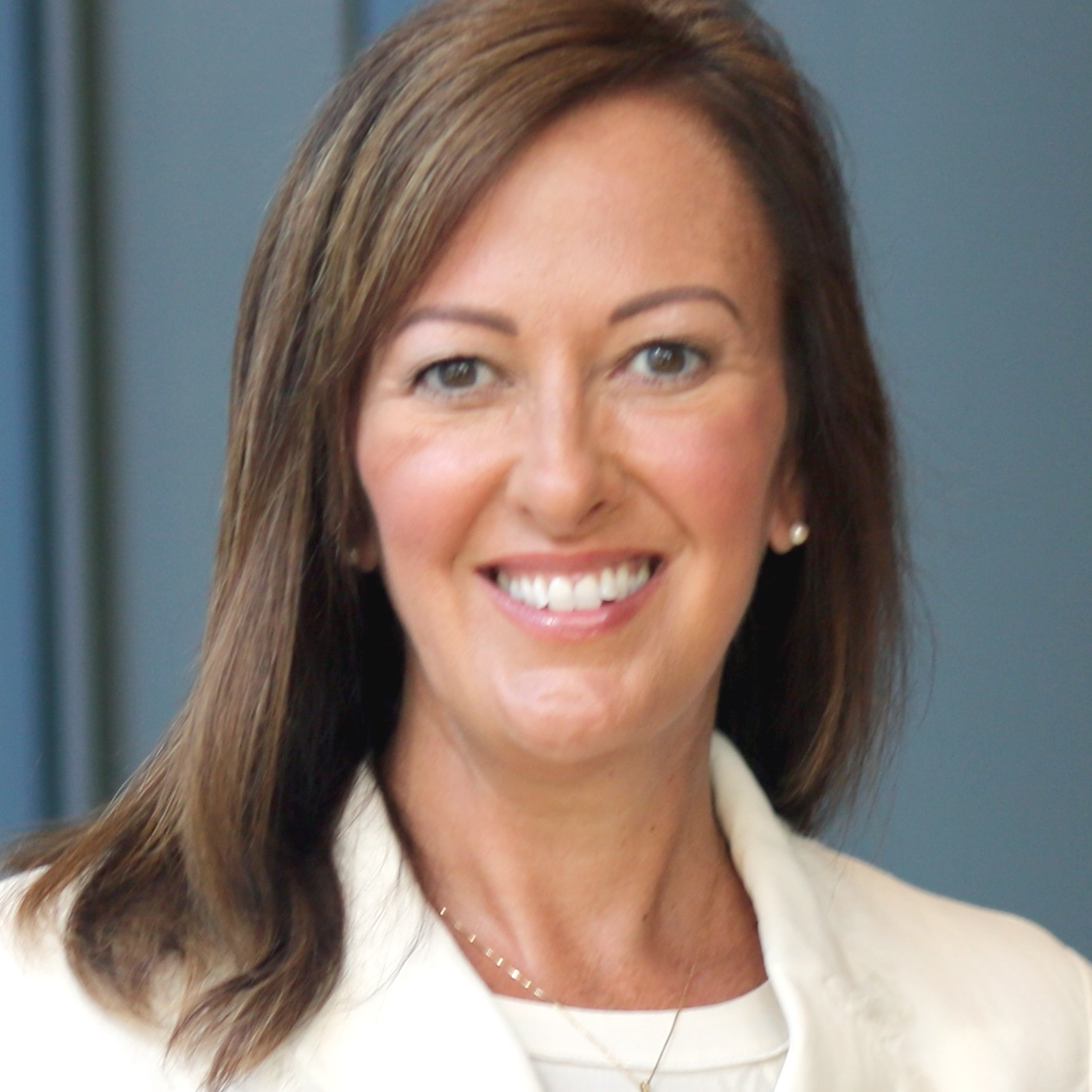 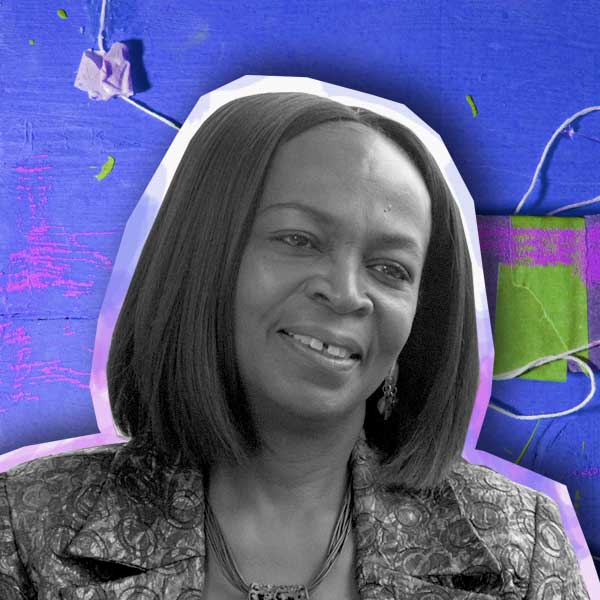 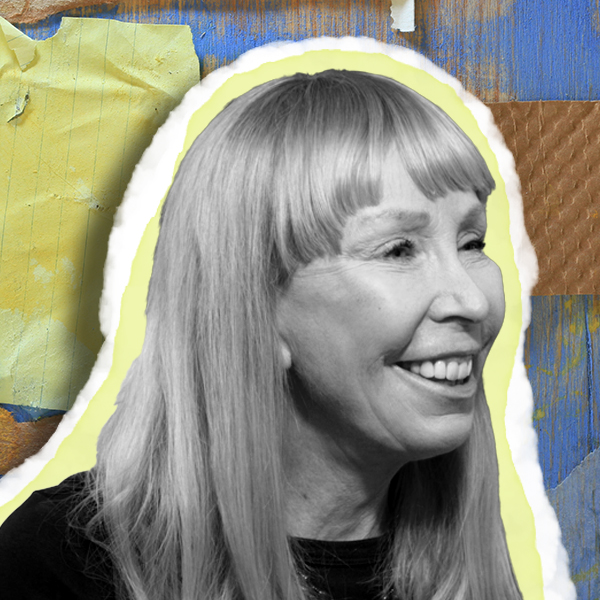 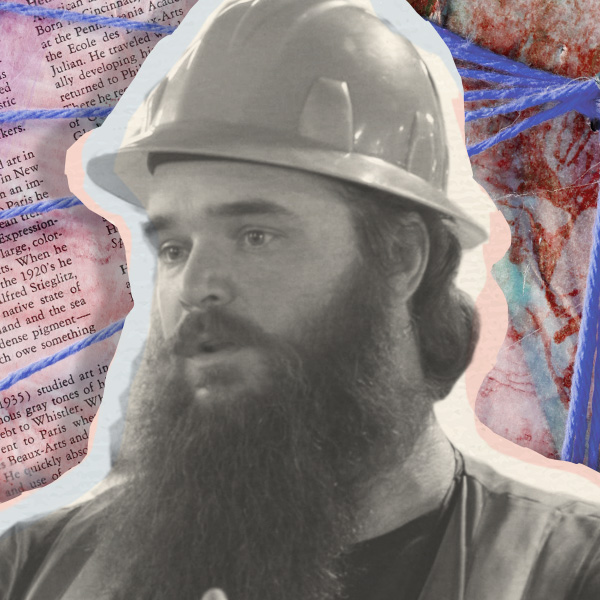