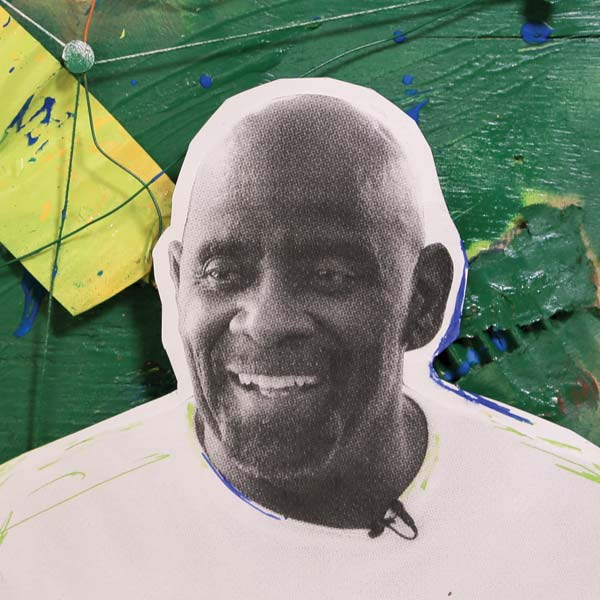 “We all come from some place we didn't necessarily choose, but we can choose where we're going, and we can lead those behind us by example.”

My road in life took a while to figure out.
One of his earliest memories was of his stepfather kicking him out of the house at gunpoint on Christmas Day.
Although everyone expected him to become his alcoholic, illiterate, abusive stepfather, he made a decision to say, "This stops with me."
Joined the Navy after high school; says that until he went into the military, the worst violence he'd ever seen was in his own home.
Says most people keep their skeletons in their closets, but he keeps his on his mantlepiece, looks at them everyday and says, "No, you didn't."
In his effort to make a better life for himself, he took an unpaid position at Dean Witter, the largest stock brokerage firm in America.
Although the job would pay off in the long run, as a single father, the lack of salary left him homeless; lived in an Oakland BART station on and off for a year.
Eventually he started his own brokerage firm, went back to BART, gave a presentation to their investors, and won their business.
Wrote a book called The Pursuit of Happyness based on his life's struggles and triumphs; it was later developed into a film, and starred Will Smith.
Keep following my journey

As a CEO, I oversee our business and investment ventures in a variety of markets. I do frequent public speaking events where I introduce people to the concepts of Spiritual Genetics and the Universal Dream. I also sponsor several nonprofits and philanthropic ventures. In addition to financial assistance, I make myself available for permanent job placement assistance, career counseling and comprehensive job training for the homeless population and at-risk communities of Chicago.

I'd recommend going to college or a trade school. Get an education at any cost because it can only help you.

"You are going to be just like your stepfather. "

Everyone expected me to become exactly like my alcoholic, illiterate, and abusive stepfather. They didn't see any other choice for me. I made a decision very early in my life that, "This stops with me." I wasn't going to let my life be determined or influenced by the bad choices of those around me.

I earned a spot in the Dean Witter Reynolds training program but became homeless when I could not make ends meet on my meager trainee salary.

I will never forget being 15 years old, being put out of the house, butt naked, out of a bathtub, Christmas day in Milwaukee Wisconsin, at the point of a shotgun by my stepfather. Until I went into the military, the worst violence I saw was at home.

I accepted sole custody of my son, but rooming house where I lived at the time did not allow children. We struggled with homelessness for about a year until I could save up enough money to afford a rental house for the both of us. 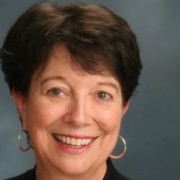 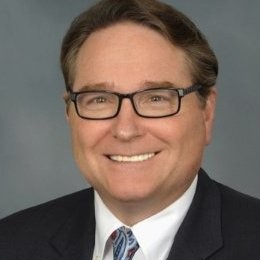