“If you work hard and persevere, I think that you'll be successful in whatever you do.”

My road in life has been direct.
Always knew she wanted to work in the entertainment industry.
As an intern at MTV, she had directors sit her down and say, "You should be a director."
Realized that as a child, she'd always been the "bossy" one, putting on productions, giving her friends directions.
Says her internship at MTV was amazing because they were in an experimental phase; she was exposed to shows in all kinds of formats.
Held out for the job she really wanted, even though it meant years of working long hours with low pay.
"Not every experience is gonna be a 'wow,' but it might open up the doors to something else."
Waiting paid off-got a job directing "The Jon Stewart Show", which led to directing "SNL".
"SNL" gig led to a plethora of jobs directing comedy shows, among them "30 Rock", "The Mindy Project", "Parks and Recreation".

I direct and produce many popular TV shows including "SNL" and "30 Rock".

At that point, I was not making career choices, I just made decisions based on whether or not I’d have to work at the Gap during Christmas. I’d take a job if it meant making another $5,000 a year. I’m a very practical person. 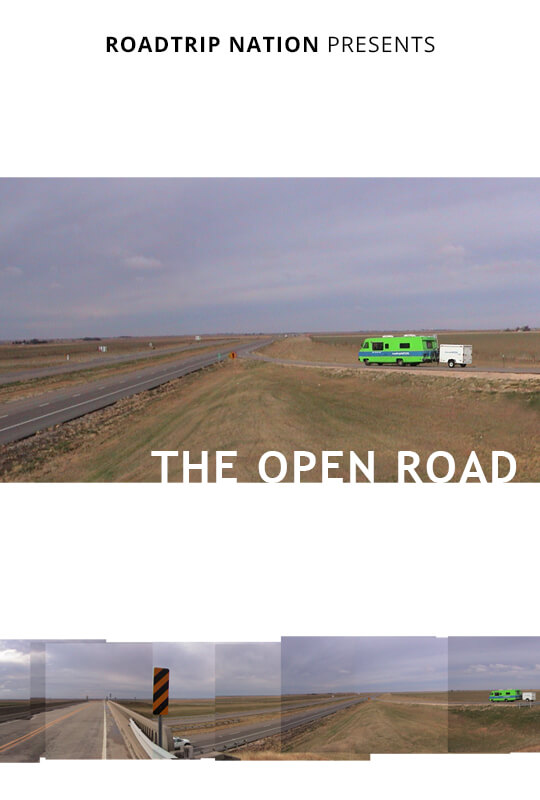 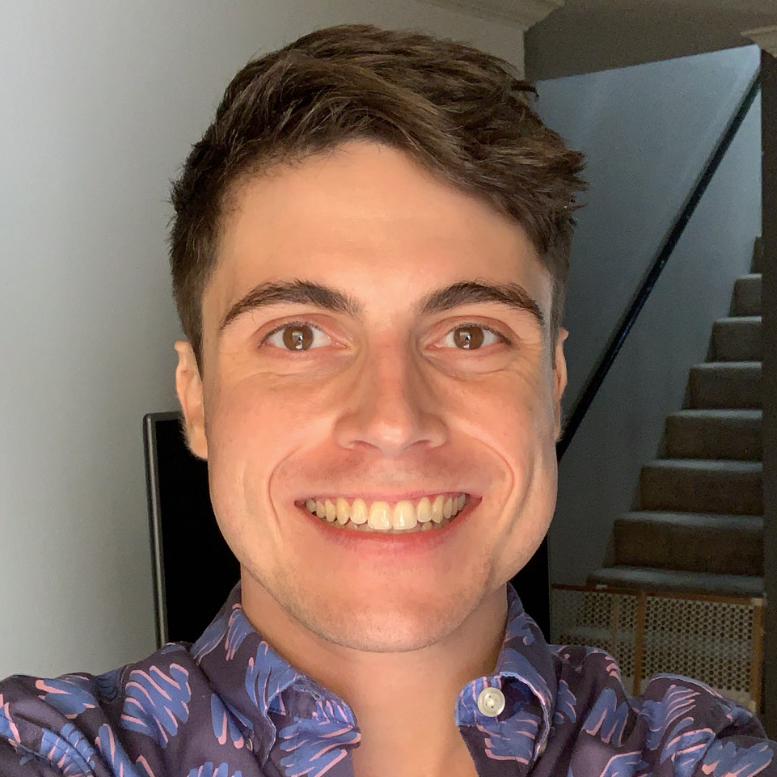